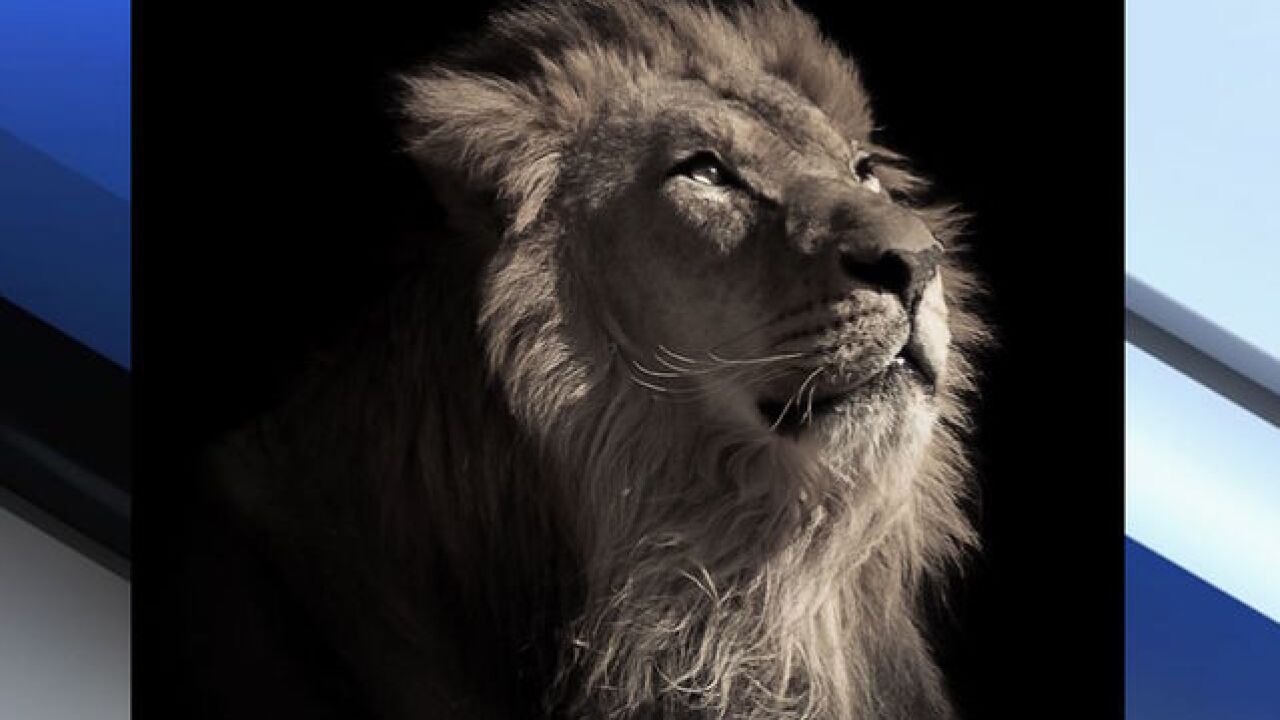 Copyright 2018 Scripps Media, Inc. All rights reserved. This material may not be published, broadcast, rewritten, or redistributed.
Phoenix Zoo

One of the Phoenix Zoo's African lions has died.

The Zoo said Kitambi began showing signs of lameness, lethargy and loss of appetite on Friday, Aug. 17 and over the weekend, and was being monitored by his care team.

On Monday, he was anesthetized and found to have an infection in his right rear leg and a low blood count, indicative of a "severe, systemic infection," the zoo said.

His condition did not improve on Tuesday so he underwent a second examination with more IV fluids and antibiotics, the zoo said. His health quickly deteriorated and he died Tuesday evening.

“It is a very difficult time for the Zoo family, especially for Kitambi’s immediate care team,” said Bert Castro, president and CEO of the Phoenix Zoo in a statement. “The animals in our care become an extension of our family and Kitambi will be missed by many who cared for him.”

He lived with Cookie, the zoo's 20-year-old female African lion.

The zoo said Kitambi's body was sent to Midwestern University’s College of Veterinary Medicine on Wednesday where a necropsy (an animal autopsy) will be performed.