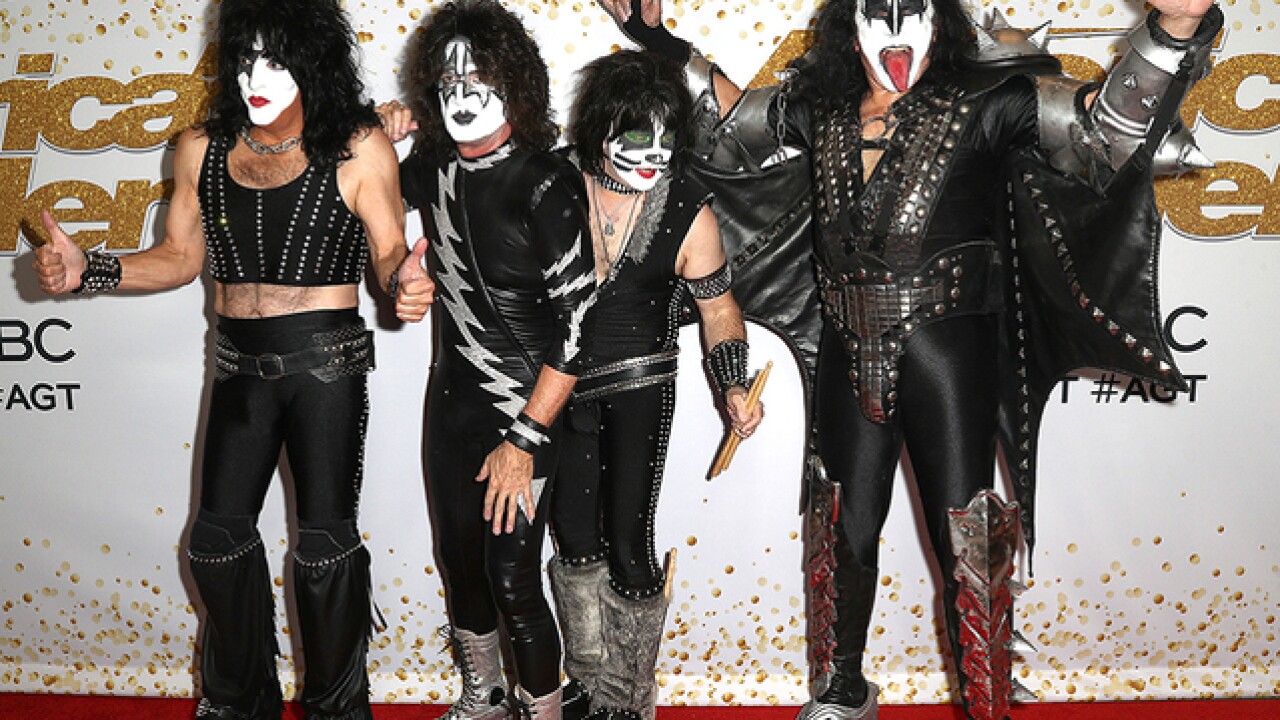 Copyright 2018 Scripps Media, Inc. All rights reserved. This material may not be published, broadcast, rewritten, or redistributed.
<p>Courtesy: Getty</p>

After more than four decades of rocking stages, the band "Kiss" is embarking on its last world tour.

Kiss announced the dates for its upcoming " End of the Road World Tour " on Monday morning, Oct. 29.

After 45 years of rocking the world it all comes down to this. Our final tour ever.
The KISS #EndOfTheRoad World Tour presale begins tomorrow at 10am local. For dates, ticket & VIP info visit https://t.co/30hEXotp1I pic.twitter.com/mfHxMuhKya

The group will make its way to Gila River Arena in Glendale, Arizona on Feb. 13, 2019, according to an online schedule .

Tickets start at $29.50, plus taxes and fees, and go as high as $1,000 for front-row seats, according to a spokesperson for Gila River Arena.

"All that we have built and all that we have conquered over the past four decades could never have happened without the millions of people worldwide who've filled clubs, arenas and stadiums over those years," the band said in a statement posted online. "This will be the ultimate celebration for those who've seen us and a last chance for those who haven't. KISS Army, we're saying goodbye on our final tour with our biggest show yet and we'll go out the same way we came in... Unapologetic and Unstoppable."

Billboard.com reports the tour will have "bigger than ever stage theatrics, technology and brand-new attire."

The band was inducted into the Rock and Roll Hall of Fame in 2014.