Jollibee, an Asian fast-food chain, is opening a restaurant in Chandler, Arizona 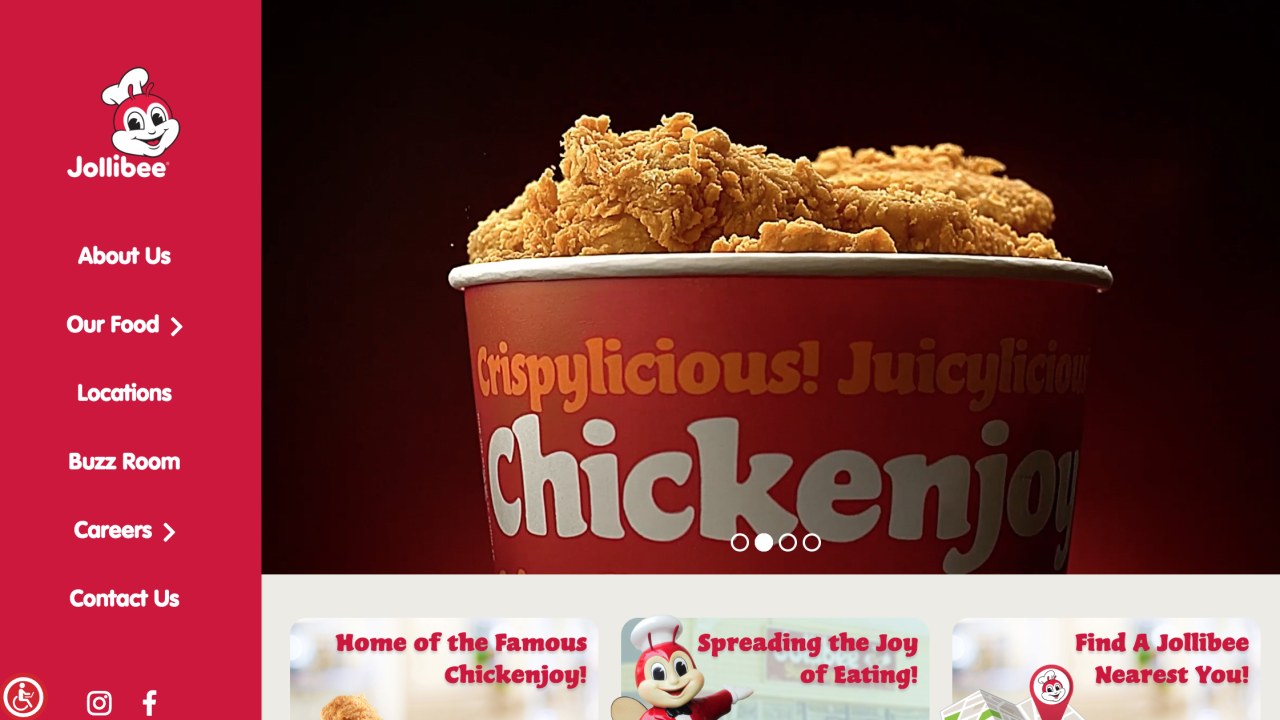 CHANDLER, AZ — Update (Dec. 20, 2019): Jollibee announced that its Chandler, Arizona restaurant -- its first location in the state -- would open to the public at 7 a.m. on Dec. 28, 2019. The popular fast-food restaurant is located at 2800 E. Germann Road, near Gilbert and Germann roads in the former "Slim Chickens" building.

Jollibee, a popular Asian fast-food restaurant chain in the Philippines, is headed to Arizona.

In an email, Dianne Yorro, who works in Jollibee's marketing department, confirmed to ABC15 on Monday that the restaurant chain would open its first restaurant in Arizona in Chandler. It will take over the old Slim Chickens restaurant space near Gilbert and Germann roads.

It is expected to open during the first quarter of 2020, she said in the email.

They also have breakfast items such as Tapa, or beef tenders; Tocino, or sweet pork; Longanisa, or pork sausage; and corned beef.

For dessert, they have peach mango pie, soft-serve ice cream, and an ice cream sundae, according to an online menu.

There are 37 restaurants in the United States and 1,300 around the world, according to Jollibee's website. The first U.S. location opened in 1998 in Daly City, California.

Mouth by Southwest, a blog focused on the East Valley dining scene, was first to report the news.