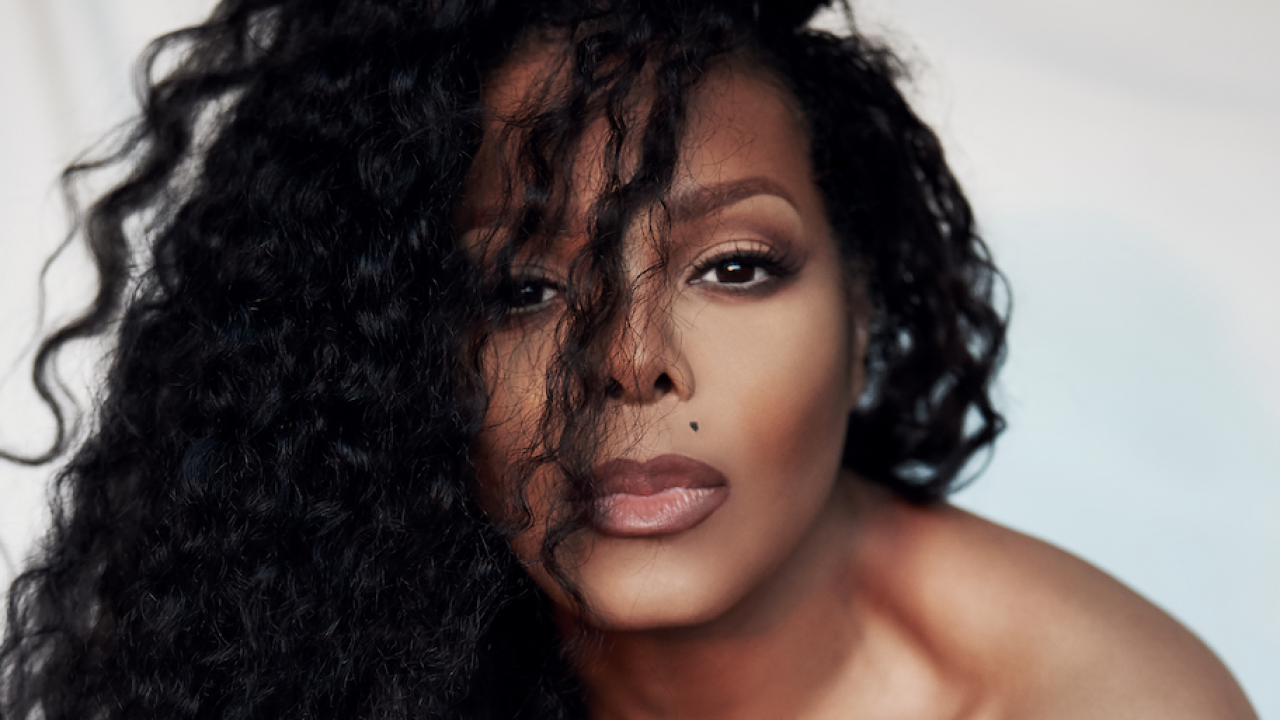 PHOENIX — Janet Jackson announced this week that she would hit the road over the summer on her Black Diamond World Tour, named after her upcoming album which is expected to be released sometime this year.

I’ve heard all your wishes and I’m working on my new album and going on a new World Tour this summer titled “Black Diamond.” I’m so excited to share this new era with you.

Presale tickets are already on sale. Tickets will go on sale to the general public on Thursday, Feb. 13 via LiveNation.com. Details here.

Jackson's tour will have new production and feature new music from her upcoming album and from her previous 12 albums, including a "special performance" of Rhythm Nation 1814, which marked 30 years since its release in 2019, the news release said.