It's official: Costco at Christown Spectrum mall to close on Sept. 20 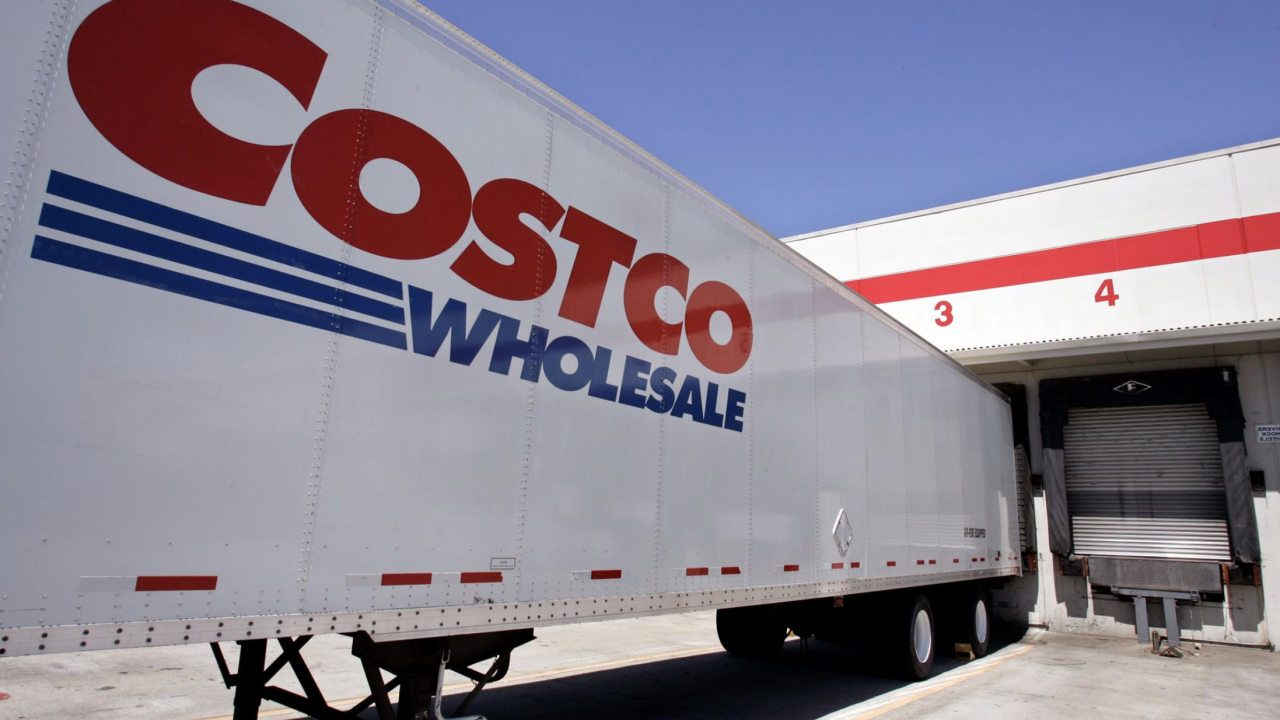 PHOENIX — It is official: the Costco warehouse at Phoenix's Christown Spectrum mall will close on Sunday, Sept. 20, a spokesperson for Costco's corporate office confirmed in an email to ABC15 on Friday afternoon.

The news comes as Costco prepares to open a new 152,000-square-foot warehouse in Surprise, Arizona on Thursday, Sept. 24, a city that has requested one to open there for years.

Aside from confirming the closing date, the Costco spokesperson did not provide any additional information as to why the company decided to close that location.

With the closure, the nearest Costco to that location would be the warehouse at 44th Street and Thomas, which is roughly 12 miles east, or the Phoenix Business Center location near Grand Avenue and 33rd Avenue, which has limited produce, meat, and deli offerings.

Back in February, rumors and reports circulated on social media after employees were reportedly told about the upcoming closure. Two employees did confirm to ABC15 over the phone that the Christown store would close, but at the time, it was not known when that would happen.

Costco declined to comment at the time, but a spokesperson for Kimco Realty, the company that owns and manages the mall, did confirm that the retail giant decided not to renew its lease.

The mall said it was actively marketing the space to various retail and entertainment tenants, but that was before the COVID-19 pandemic. A new tenant for that space has not been announced.

Unrelated, but JCPenney announced in June that it would close three of its stores in Arizona, including its location at Christown Spectrum mall, after filing for bankruptcy protection. A specific closing date for that store was not immediately known.

WHAT TO EXPECT AT THE COSTCO IN SURPRISE

The Costco in Surprise will open on Thursday, Sept. 24.

"The countdown is on! Less than 3 weeks until the Surprise Costco opens," Costco said in a Facebook post on Friday.

It will be located at 16385 W. Waddell Road, which is east of the Loop 303 near Waddell Road and Sarival Avenue.

The warehouse will have a lot of the typical Costco departments: bakery, pharmacy, optical center, photo center, meat department, and an auto center. It also has a gas station, which opened in July.

Surprise residents have expressed interest in wanting Costco to build a warehouse in their city for years, according to resident retail survey results.