Is Dave and Buster's opening an arcade in Queen Creek? Here is what we know and don't know 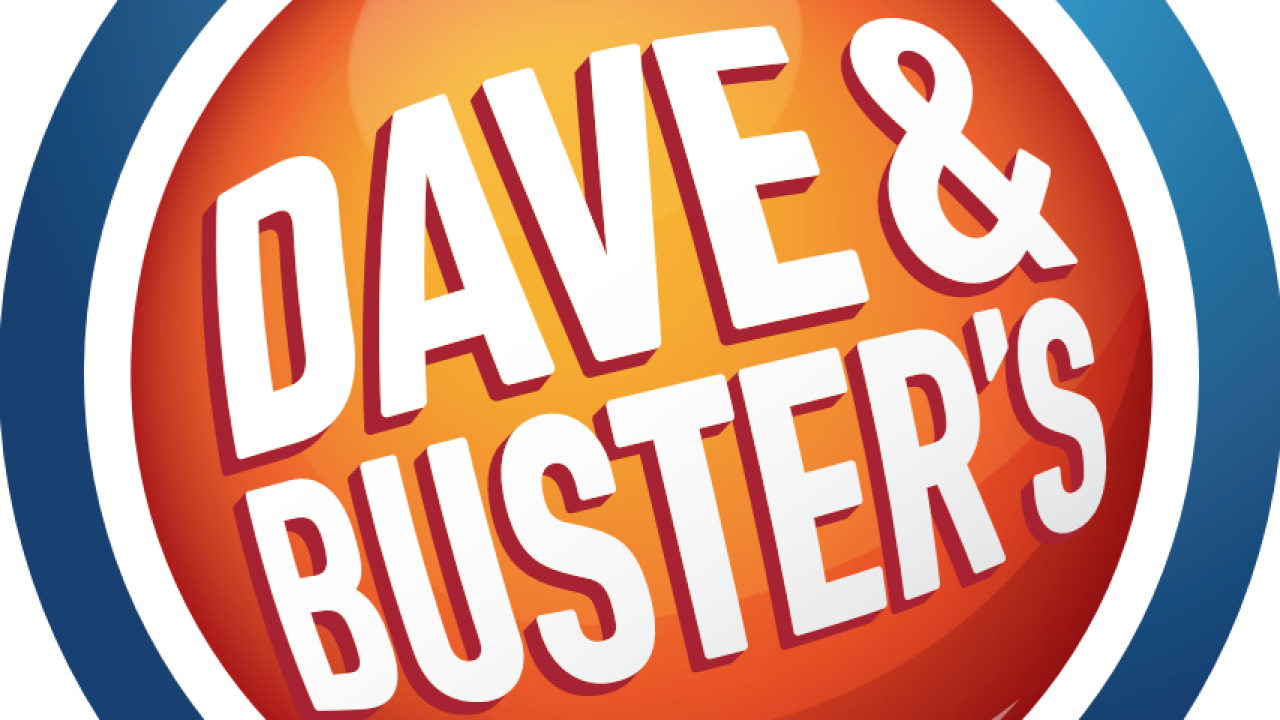 QUEEN CREEK, AZ — Is Dave and Buster's looking to open another one of its arcades in the Valley?

The short answer: Maybe. Maybe not.

Here is what we know and do not know.

According to Brown's post, Dave and Buster's would be part of a "new build" near Kohl's and Harkins Theatre at the shopping center, which sits near Rittenhouse Road and Ellsworth Loop.

However, it is not known exactly where the project would be built, if indeed it happens. A parking lot sits between the two buildings, as well as other business pads, according to photos on Google Earth.

Constance Wilson, a spokesperson for the Town of Queen Creek, confirmed in an email to ABC15 that, "Yes, Vestar did share with the Town that Dave & Buster’s will be coming to Queen Creek." In response to a follow-up email, she said no building plans or applications had been filed with the town, yet.

She referred further questions about the project to Vestar, the company that owns Queen Creek Marketplace, and other shopping centers around the Valley, including Tempe Marketplace, Desert Ridge Marketplace, Scottsdale Towne Center, and Gilbert Gateway Towne Center.

ABC15 has reached out to Vestar's property director and marketing manager for the shopping center for more information, but our emails have not been returned.

Dave and Buster's, through its Los Angeles-based public relations firm, said it was unable to comment, but encouraged ABC15 to reach back out "when we might have more information to share."

Councilman Brown's Facebook post noted that neither a construction date nor an anticipated opening date had been determined, but said "they are anxious to start soon."

Reached via Facebook Messenger on Tuesday, Brown said he was unable to share more details other than what he had already posted to his public Facebook page, which, as of this writing, had been shared more than 300 times and had more than 300 comments, many of which expressed excitement about the possible project.

ABC15 also reached out to the other council members on Tuesday, but did not hear back by deadline. (After this story published, councilwoman Julia Wheatley responded to ABC15's request for comment on Tuesday evening and said, "our residents have been clamoring for more options for family entertainment for years. There is some serious pent up excitement throughout the Town. One more reason to not have to leave Queen Creek!")

"Family [e]ntertainment is something our 53k town residents, along with another 100k plus from the broader region have been clamoring for and the Town Council and Town Staff have really worked hard to create an environment conducive to investment in Town of Queen Creek!" Brown said Tuesday via the Facebook chat. "The recent Hampton Inn groundbreaking, along with these two big announcements show we're making good progress on stated goals."

Those two "big announcements": Dave and Buster's, along with Fat Cats Fun, a movie theater, bowling alley, arcade, and restaurant (more on that below).

In a statement, Queen Creek Mayor Gail Barney said: "We are excited to have Dave and Buster's coming to Queen Creek. Encouraging the development of family friendly entertainment options continues to be a focus for this Council."

Now to those other projects.

On July 17, the town held a groundbreaking ceremony for the hotel, which will be the town's first hotel. It will be built behind the Sprouts near Ellsworth and Maya roads and is expected to open in fall 2020.

Fat Cats Fun has also confirmed that it plans to open one of its entertainment concepts in Queen Creek, which would be its third in the Valley.

Trevor Cannon, marketing manager for Fat Cats Fun, confirmed in an email that a Queen Creek location was "coming soon," but no other details were available. It was not immediately clear where the proposed Fat Cats would be built.

A second location is currently under construction near the Loop 202 and Recker Road in Mesa. That location is projected to open in November, Cannon said.

Fat Cats' first Arizona location is in Gilbert near Baseline and Greenfield roads.

Editor's note: This story was updated to include a comment from council member Julia Wheatley.