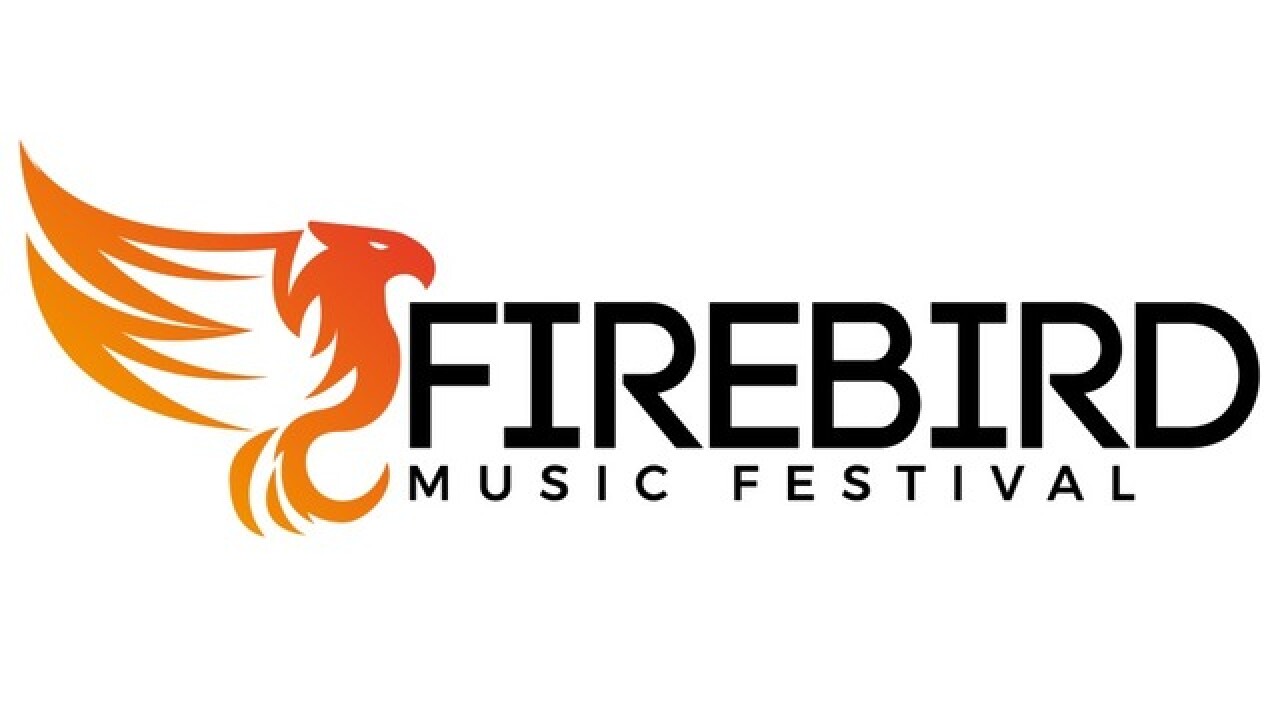 Firebird Music Festival announced Thursday that it was bringing an eight-hour music festival to WestWorld of Scottsdale on September 23. Former "American Idol" judge Randy Jackson will be the host.

"We are looking forward to bringing our brand of exciting music festivals to cities across the country," Harp said in a news release. "We couldn't think of a more picturesque place to start our journey."

Tickets will go on sale at 10 a.m. on July 21 via www.FireBirdMusicFestival.com.

Phoenix-based M's Culinary Concepts is in charge of concessions.