It is part of a new "brewery in residence" program DeSoto is launching that will feature local breweries.

The 400-square-foot taproom will be between Adobo Dragon and Radish. Plans call for roughly a dozen chairs situated around the bar, a two-person counter on the opposite wall, a dozen taps and a mounted TV. 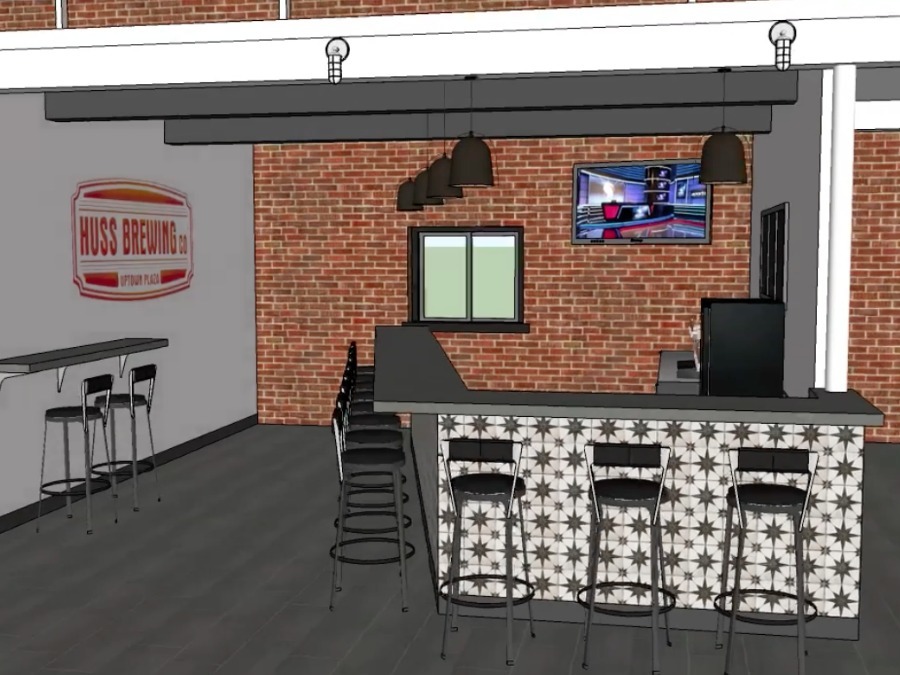 Huss will have a dozen of its beers on tap: Scottsdale Blonde, Copper State IPA, Koffee Kolsch, Papago Orange Blossom, as well as "rare barrel-aged beers" and "an exclusive beer just served at Huss-DeSoto," according to a news release.

(Huss acquired Papago Brewing's brand in 2016 and Papago's taproom closed in December 2017 because the shopping center it was in is being demolished and redeveloped).

The taps are scheduled to start flowing on Jan. 26

For those that get hungry, they will have some "gourmet bar bites" inspired from the menu at its taproom at Uptown Plaza, near Camelback and Central Avenue, the release said.

In December, Huss announced it was expanding its Tempe brewery by taking over the third suite in its building. The expansion will allow Huss, which opened in 2013, to double its production.