How to get a 45-cent pizza from Hungry Howie's 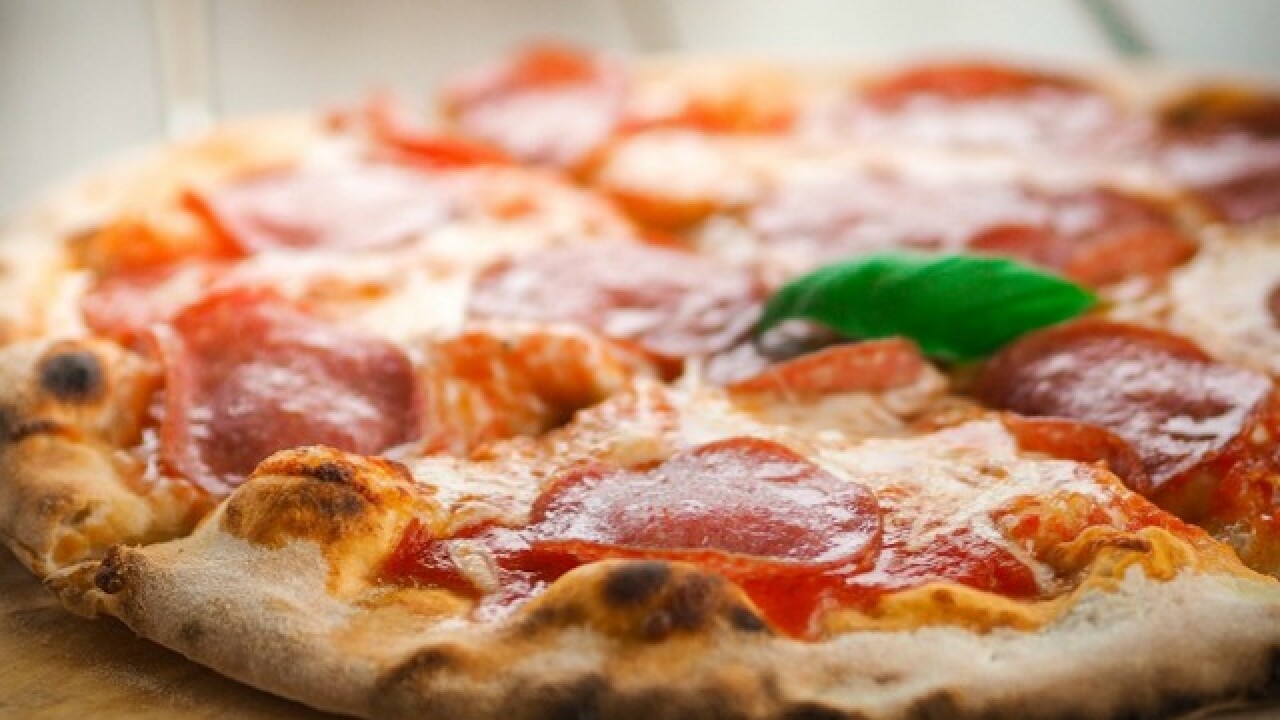 You can get a pizza from Hungry Howie's for less than two quarters. Or nine nickles. Or five dimes. Or 45 pennies.

Hungry Howie's, the Michigan-based pizza chain known for its flavored crust, is running a promotion for 45-cent pizzas to celebrate its 45th anniversary.

Here is the fine print:

The first Hungry Howie's location opened in Taylor, Michigan, a suburb of metro Detroit, in 1973, according to its website. They began franchising in 1983 and opened their 500th franchise location in 2005.

There are more than a dozen locations around the Valley. Find one near you .