How much did Larry Fitzgerald's cars sell for at the 2019 Barrett-Jackson auction? 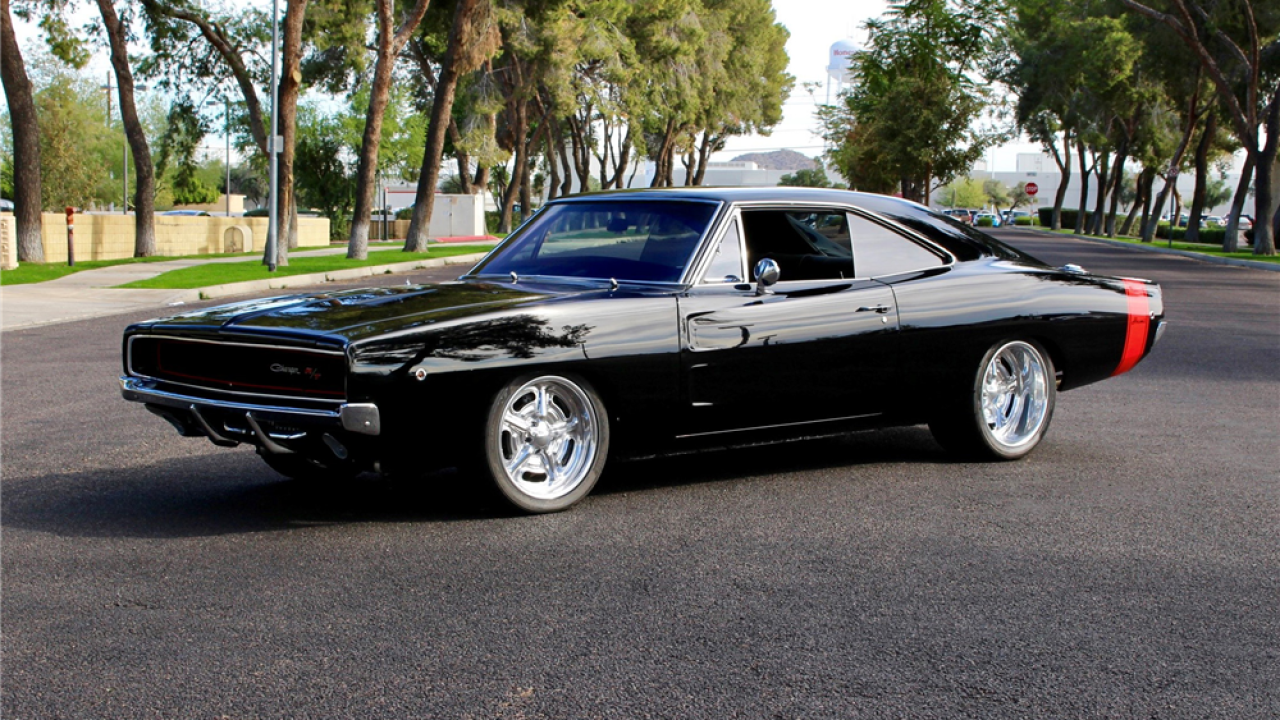 Arizona Cardinals wide receiver, Larry Fitzgerald, will put his 1968 Dodge Charger Custom Coupe up for auction at this year&#39;s Barrett-Jackson auction in Scottsdale.

SCOTTSDALE, AZ — Larry Fitzgerald had three of his vehicles hit the auction block at Barrett-Jackson over the weekend. So, how much did they sell for?

All three of the Arizona Cardinals receiver's vehicles went up for auction on Saturday, Jan. 19. Up for grabs was a 1968 Chevrolet Custom Coupe, a 1970 Plymouth 'Cuda Custom Coupe, and a 1968 Dodge Charger Custom Coupe. View our gallery to see the interior and exterior of each vehicle.

Still, those numbers do not come close to the most-expensive vehicle sold during the seven-day auction. That award goes to the 2019 McLaren Senna, which sold for $1.4 million dollars.

See the other vehicles that went for top dollar.