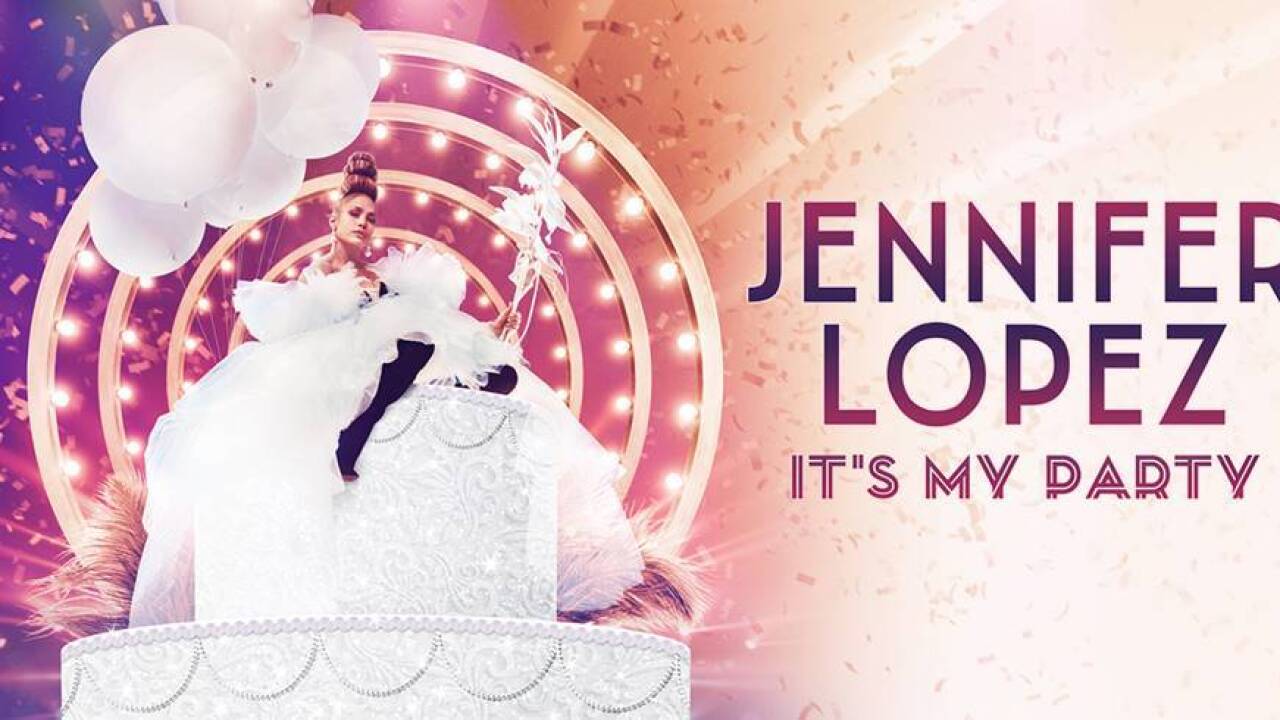 PHOENIX — Tickets to Jennifer Lopez's "It's my Party" tour -- her first U.S.-headlining tour -- will go on sale next week, the singer-actress announced Friday morning.

The "Jenny from the Block" singer teased the upcoming tour in February during an appearance on Ellen DeGeneres' talk show. At the time, a limited amount of information was released. But now we've learned when tickets will go on sale and how you can get them.

Fans can expect "a nonstop party mix of Jennifer’s new and classic anthems, showstopping choreography and dancers, dazzling wardrobe, jawdropping technology and set design, and all of the glamour and wow-factor fans have come to expect of Jenny from the Block.," a news release said.

The tour will start June 7 at The Forum in Los Angeles and end July 25 at American Airlines Center in Miami, Florida.

HOW TO GET TICKETS

Tickets will go on sale to the general public on Friday, March 29 at 10 noon via LiveNation.com.

American Express credit cardholders will have access to presale tickets beginning Tuesday, March 26 at 10 a.m. through Thursday, March 28 at 10 p.m.