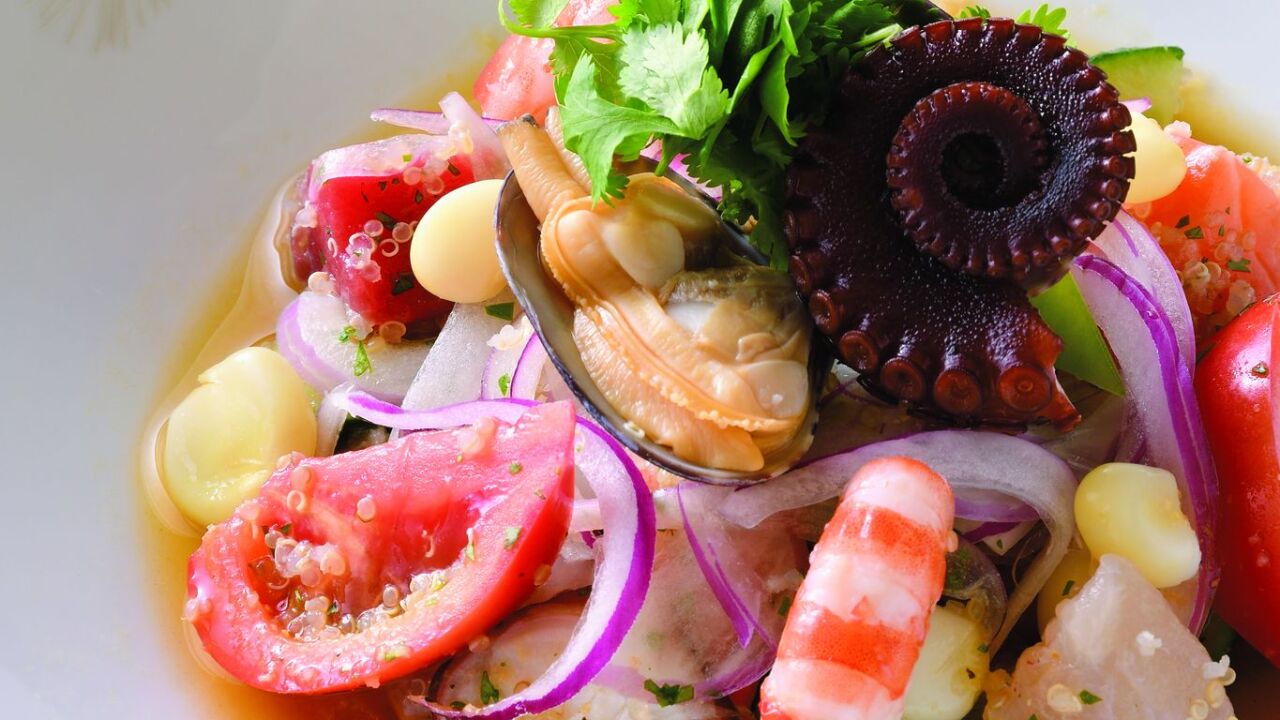 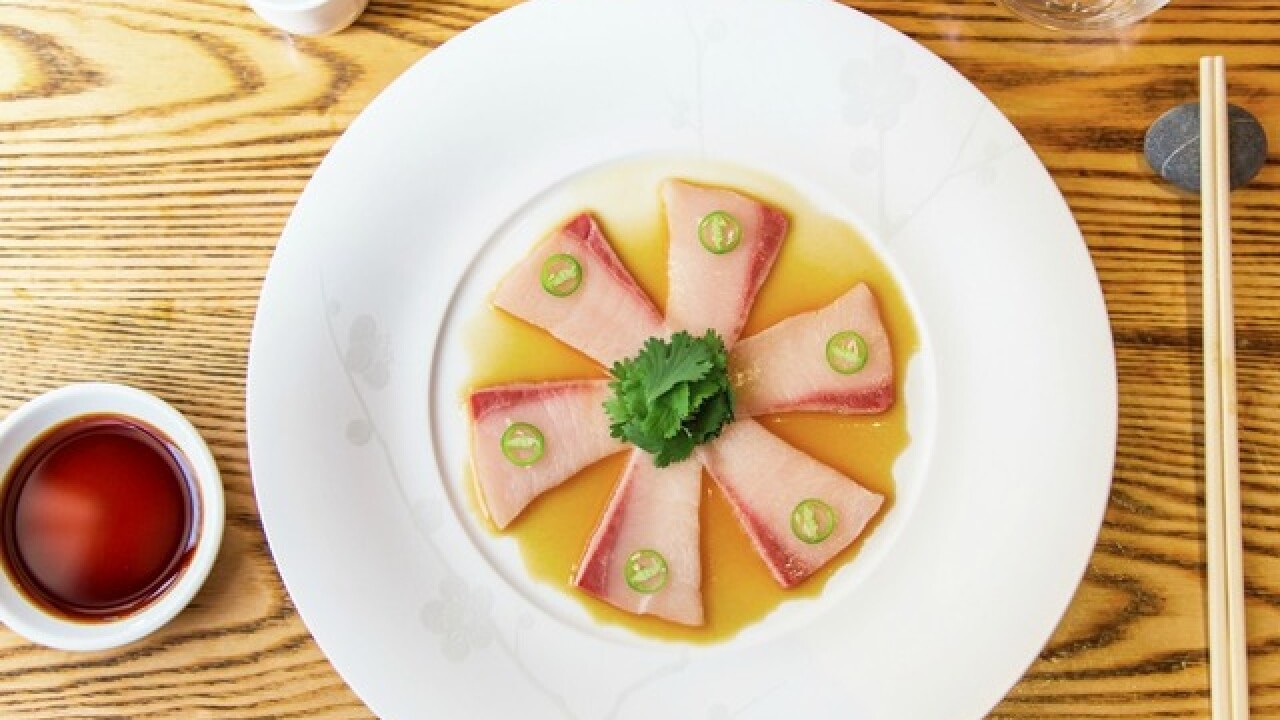 SCOTTSDALE, AZ — Nobu, a highly anticipated restaurant new to Scottsdale, has announced it will be opening at the end of this month.

The high-end international Japanese restaurant confirmed it will be open for business starting Monday, Jan. 27, 2020. It's the first location in the state of Arizona, but the empire has expanded to 39 restaurants worldwide, plus hotels.

You can make dinner reservations at Nobu Scottsdale starting Thursday at 10 a.m. Reservations can be made by going online or calling 480-581-0055.

The menu features a variety of hot and cold dishes, including oysters, seafood ceviche, lobster ceviche, fish and crab dishes.

They also have omakase, which is essentially a “chef’s choice” tasting menu for $125 a person.

Take a look at part of Nobu's menu below:

Nobu was founded by chef Nobu Matsuhisa, actor Robert De Niro and Meir Teper. De Niro, Chef Matsuhisa and other owners will be in Scottsdale later this spring for the official grand opening "Sake Ceremony" celebration, which is expected to draw celebrity attention, according to a restaurant spokesperson.

Nobu is one of a handful of new restaurants that have recently come to the area of Scottsdale Fashion Square’s luxury wing.

The Farmhouse, another California-based restaurant, is also expected to open sometime this year in the same area.