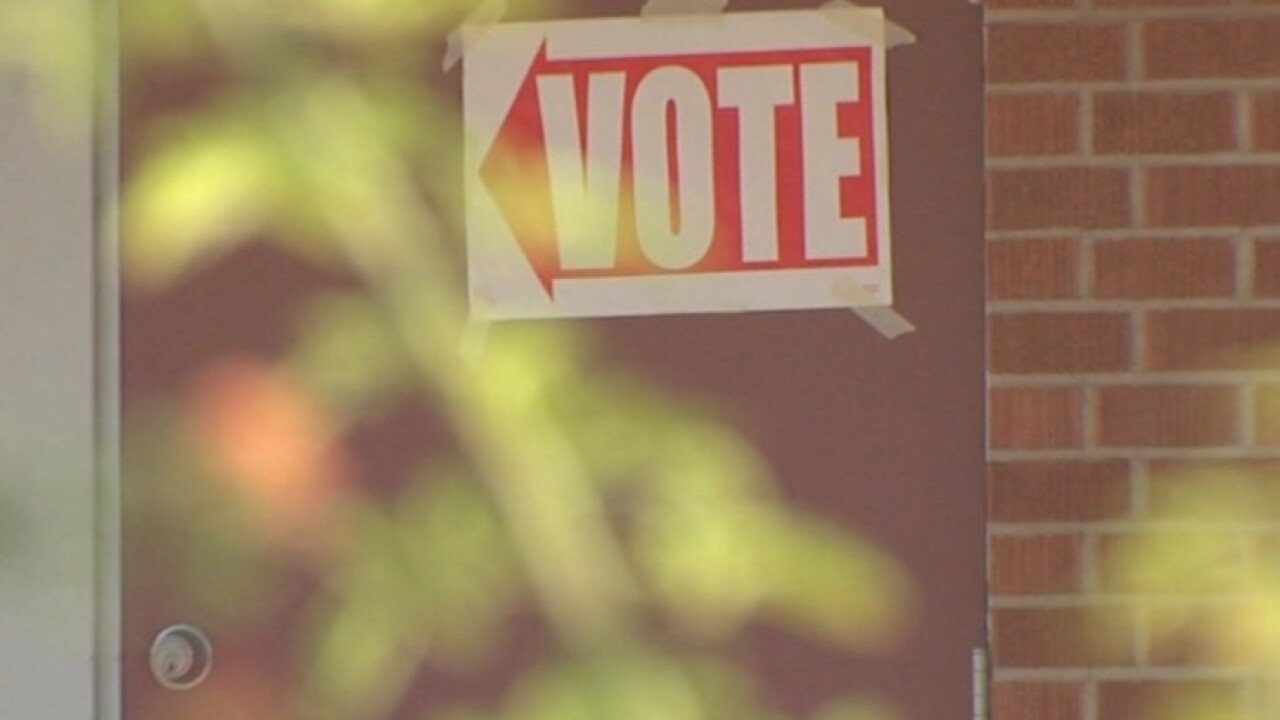 PHOENIX — The remaining candidates vying for the Democratic presidential nomination will make their way to Phoenix on March 15 for the 11th Democratic debate -- which happens to fall two days before Arizona Democrats will cast their ballots in the state's Presidential Preference Election, or primary.

(The Arizona Republican Party decided last year not to hold its PPE in Arizona as President Donald Trump will be the presumptive nominee.)

A spokesperson for Live Nation Phoenix confirmed the debate would be held at Arizona Federal Theatre (formerly known as Comerica Theatre), which is one of their venues.

The debate is being hosted by CNN and Univision and will be broadcast on CNN, Univision, CNN en Espanol, and CNN International. It is scheduled to start at 6 p.m. Arizona time (9 p.m. Eastern).

People can register to attend the debate via the Democratic National Committee's website. However, "[d]ue to extreme interest and limited capacity, the vast majority of requests are not able to be accommodated," the website states. Register, here.

It is not known how many tickets will be made available for the public.