Helluva Brewing Company to open in Chandler this fall 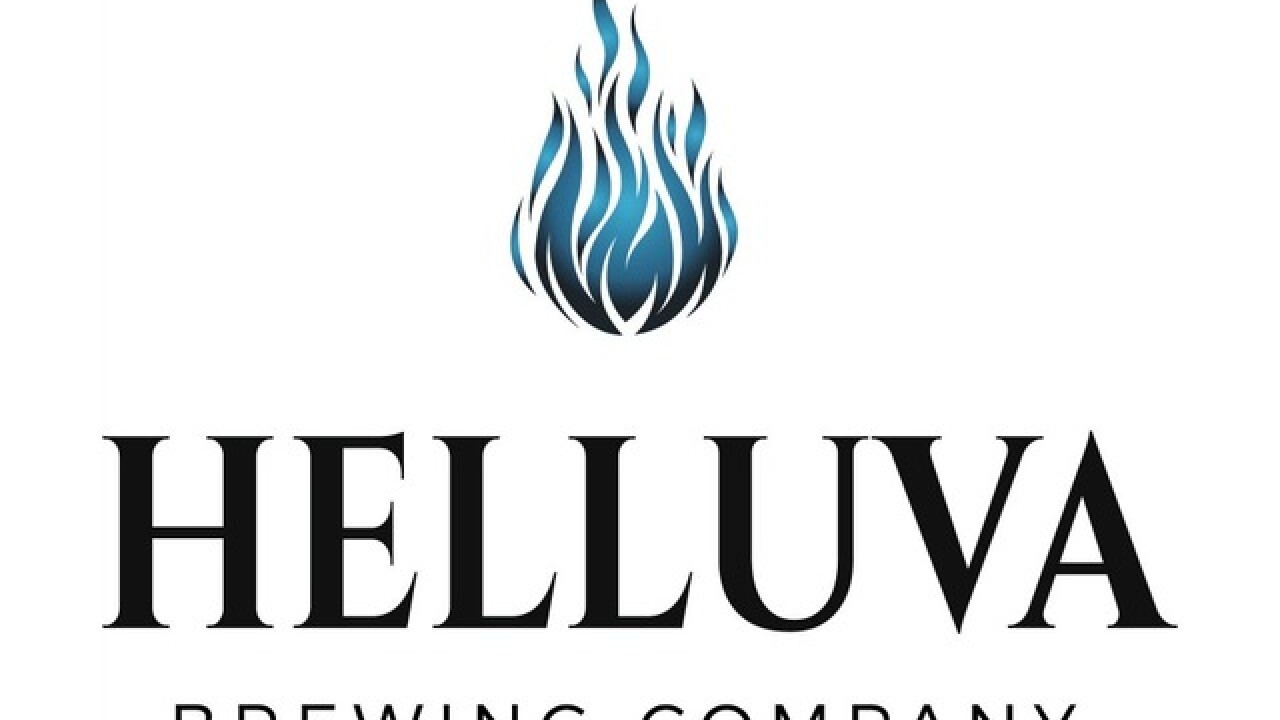 Shepard, along with his wife, Lisa, and Steve Stone, the former head brewer at Tempe-based Huss Brewing Company, are working to open a brewery and brewpub in the former Zipps Sports Grill near McClintock Drive and Ray Road in Chandler.

The 6,000-square-foot brewpub will focus on two of Shepard's passions: home brewing and his smoker.

"Not only are we going to do the traditional ribs in the smoker, but also do smoked vegetables [and] healthier aspects with the smoke style. A newer type of smoked fusion," he said.

But, he's clear that it isn't a barbecue restaurant.

There will be 20 beers on tap, including eight of Helluva's brews to start -- six flagships and two seasonals. The rest will feature craft beers from other craft breweries.

There will also be three to four smoke-infused cocktails on the bar menu, he said.

Shepard said the team wanted the beer-making process to be a focal point. The 1,300-square-foot 15-barrel system will be in the back of the restaurant, but visible from all angles.

"We really wanted to have the brewery as integrated into the restaurant as much as possible. Our brewing equipment is going to be wide open, absolutely visible. We're not locking it off," he said.

The inside of the restaurant will have a mix of industrial, rustic and modern elements. Exposed beams. Lighter paint colors.

He hopes to open in late September or early October.