According to plans filed with the Town of Gilbert, the theater is looking to add a vintage-style marquee and lighted canopy to its entrance.

It is also looking to expand the theater on its west and east sides -- totaling 10,000 square feet in new space. 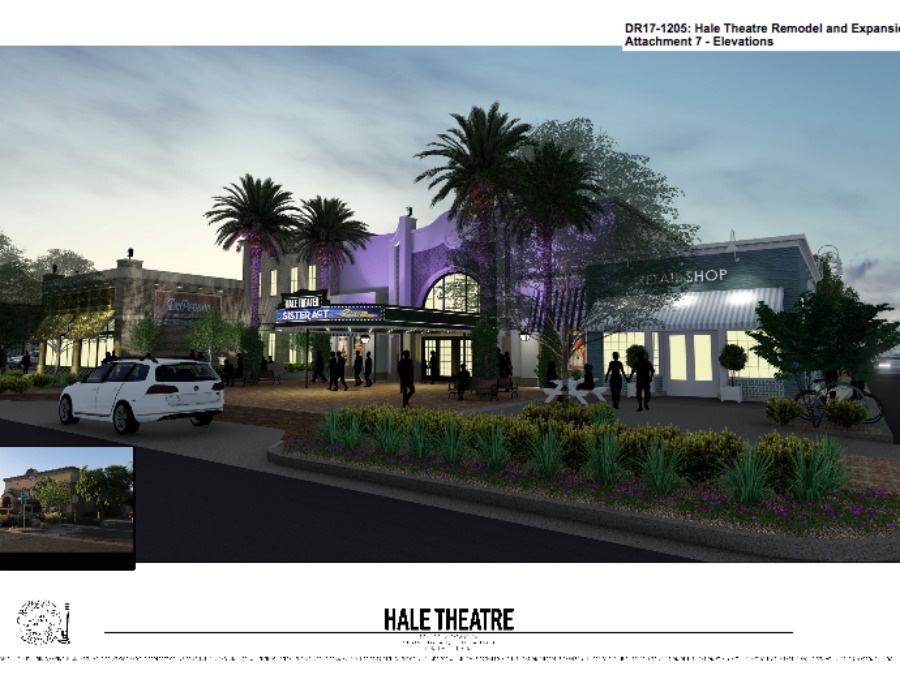 The theater wants to build a dance studio rehearsal area, a scene production studio, and an area to store costumes. Plans also call for office space and a small retail store, though it is not clear what type of store will be there.

"We're always going to look at the quality. We want to up the quality from every aspect. From the time a patron steps into the lobby to the time they leave the show," said owner David Hale Dietlein in an interview with ABC15. "We want that guest experience to be exciting and memorable. 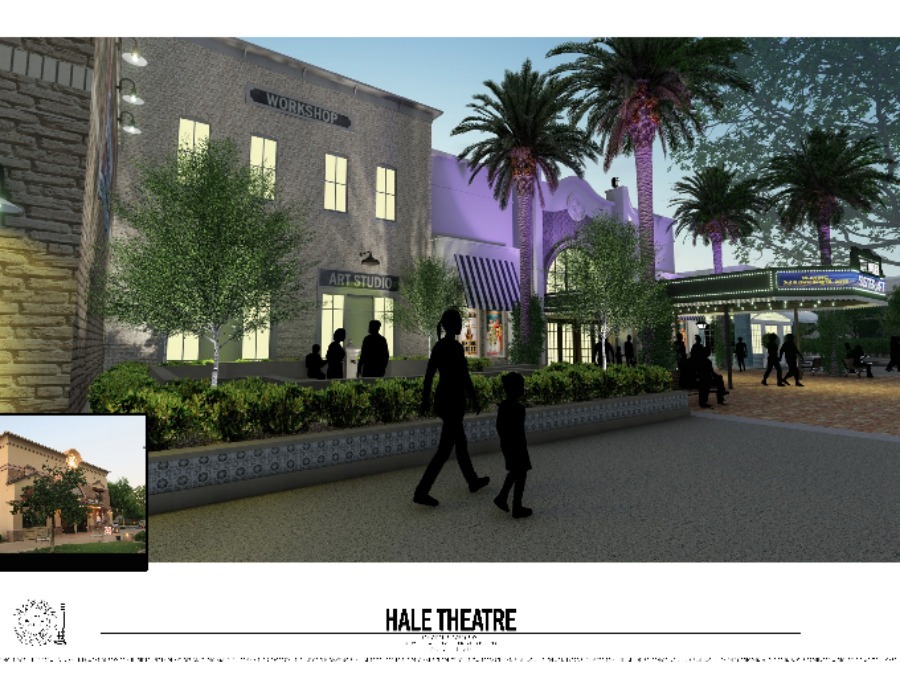 Dietlein opened the community theater with his wife, Corrin, in 2013. It celebrates 15 years in 2018.

After fifteen years and dozens of shows and musicals, normal wear and tear can show, Dietlein said. He wants to ensure his theater not only lasts but continues to provide high-quality entertainment.

AV3 design studio came up with the proposed designs.

"I was really excited," Dietlein said. "In fact, I'm usually one to always make changes. When I saw this, I thought 'wow. There is nothing that needs to be done. This is perfect.'"

He is also cautious, noting that the designs are not a "done deal." It is still working its way through the town's processes.

The Town's Redevelopment Commission has recommended that the design and plans be approved. It is scheduled to go before the commission on June 20. The Town Council also needs to approve a Rezone and Development Agreement, a town spokesperson said.

Construction can not begin until those approvals happen.