Hadestown, an 8-time Tony Award-winning musical, coming to ASU Gammage. But, when? 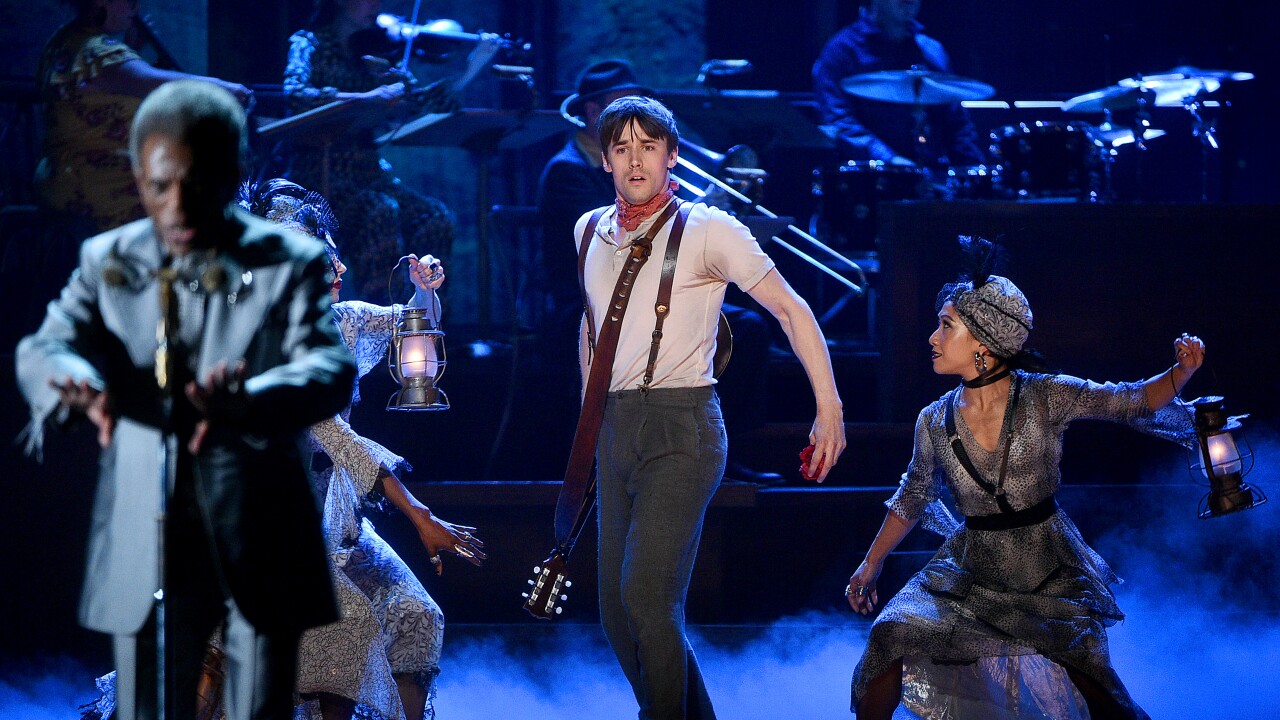 TEMPE, AZ — One of this year's top Broadway musicals, "Hadestown," is headed to Arizona, though exactly when is being held tightly behind the curtain.

The cast of Hadestown, which took home eight Tony awards at this year's show, including the top award for "best musical," performed on ABC's Good Morning America on Aug. 13, 2019, where the cast also announced that the show would hit the road and embark on a national tour during the fall of 2020.

While specific dates were not announced, the tour said in a news release that the show would visit more than 30 cities in its first year, including Tempe, Arizona; Denver, Colorado; Houston, Texas; Los Angeles, California; and Philadelphia, Pennsylvania. More locations would be announced later, the release said.

Kari Amarosso, public relations manager for ASU Gammage, confirmed to ABC15 in an email that they were notified that Tempe would be one of the cities listed. However, she was unable to say when the show would make its stop in the Valley of the Sun.

Here is the official synopsis.

Hadestown follows two intertwining love stories — that of young dreamers Orpheus and Eurydice, and that of King Hades and his wife Persephone — as it invites audiences on a hell-raising journey to the underworld and back. Mitchell’s beguiling melodies and Chavkin’s poetic imagination pit nature against industry, faith against doubt, and love against fear. Performed by a vibrant ensemble of actors, dancers and singers, Hadestown delivers a deeply resonant and defiantly hopeful theatrical experience.

The Broadway show was created by Anais Mitchell and Rachel Chavkin. It is currently showing at the Walter Kerr Theatre on Broadway in New York and has become the theater's highest-grossing musical in its history, according to the release.

If it is part of ASU Gammage's 2020-2021 season, which would not start until the fall of 2020 at the earliest, it would mark the third show that we know about, all before the current season even begins.

Back in March, when ASU Gammage typically announces the Broadway lineup for its upcoming season, Executive Director Colleen Jennings-Roggensack told the house that Hamilton, the Broadway smash about Founding Father Alexander Hamilton, and Disney's Frozen, based off the animated movie, would both make stops in Tempe, but that the audience would have to wait until the next season, the 2020-2021 season, to see them.

The upcoming season starts on September 24 with Miss Saigon. Other shows this season include Anastasia, Summer, Mean Girls, Once on this Island, Come From Away, Lion King, Blue Man Group, and Beautiful.

For more information on the current season, including how to buy tickets, visit www.asugammage.com.