More Chicago pizza is on the way to Phoenix.

The pizzeria will take over the restaurant space formerly occupied by Bonefish Grill near Tatum Blvd. and Cactus Road. (Bonefish closed in 2016.)

It is slated to open in late summer of this year, said Jessica Wenson, marketing and public relations manager for Giordano's, in an email. 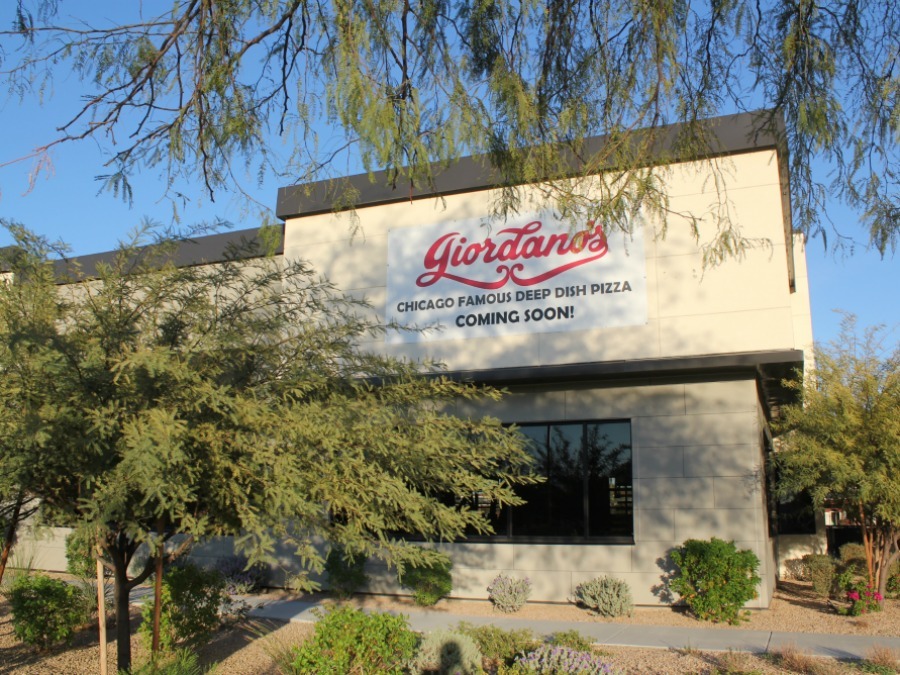 Right now, there is a large sign on the building that reads: "Giordano's Chicago Famous Deep Dish Pizza Coming Soon." It does not appear that remodeling has begun.

Giordano's opened its first Arizona restaurant in 2016 within Peoria's arts and entertainment district, P83, near 83rd Avenue and Bell Road.

Lou Malnati's opened at restaurant Uptown Plaza and a second focused on carry-out and delivery near 56th Street and Indian School Road. A third restaurant is planned to open in Scottsdale this summer. 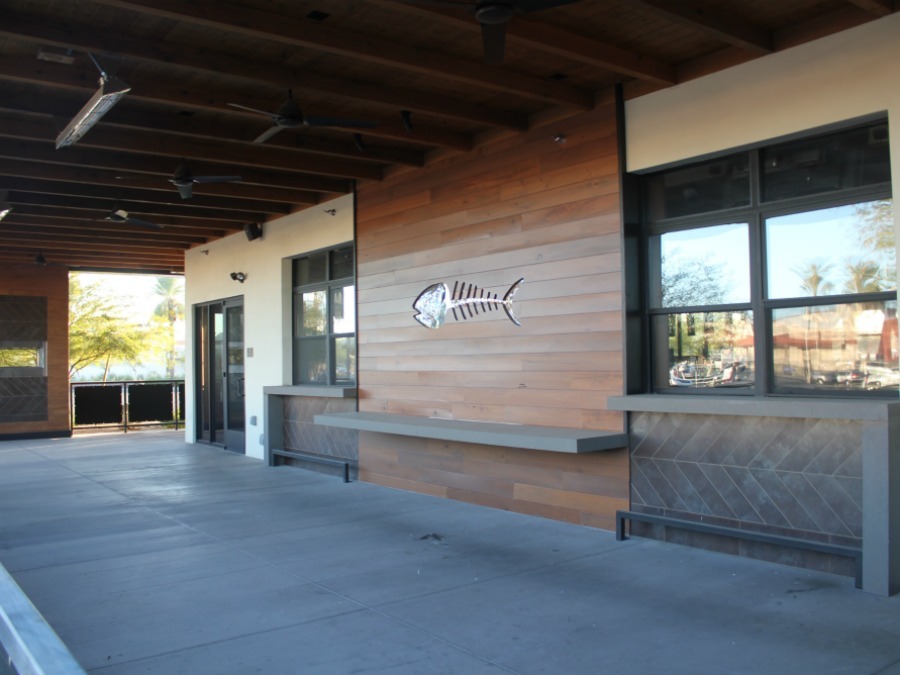