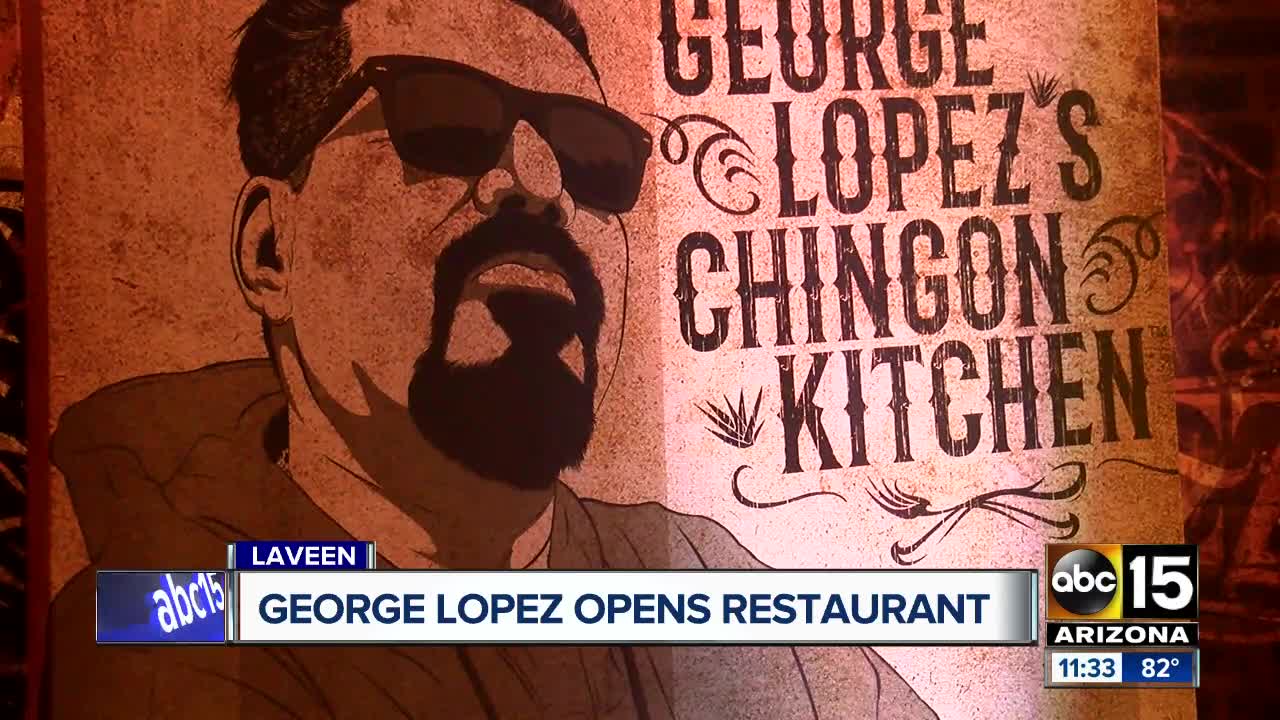 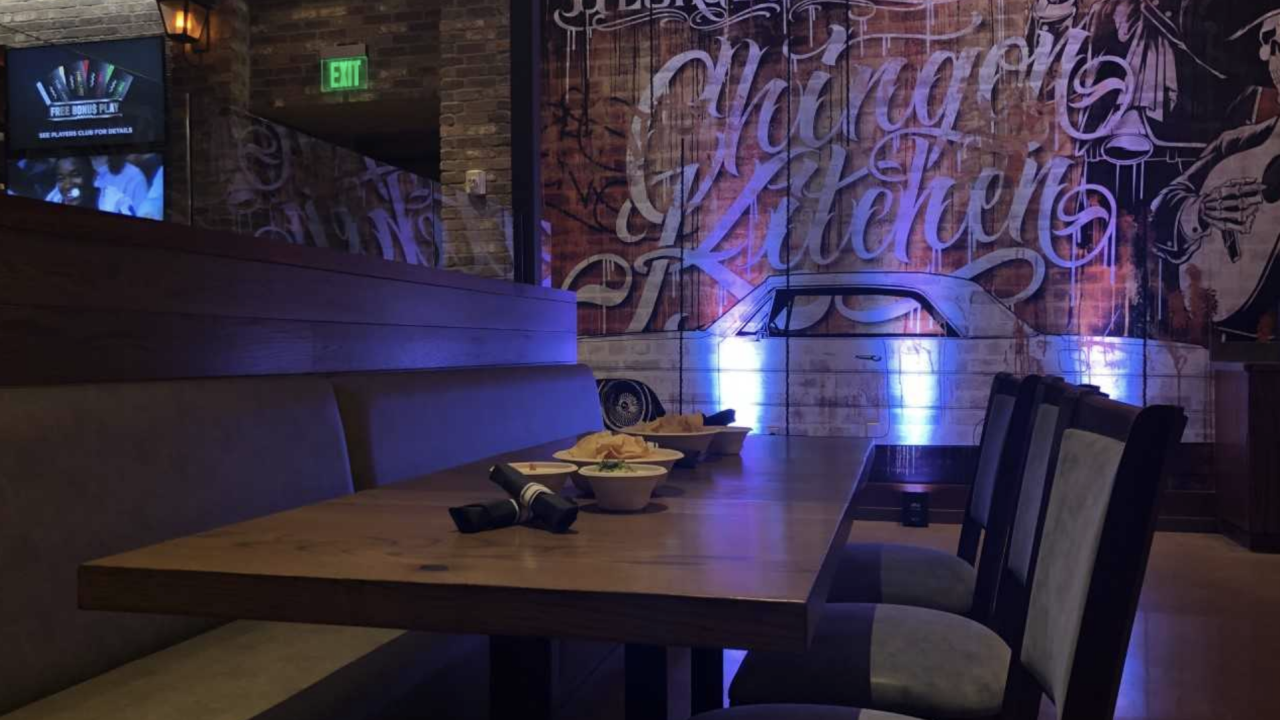 GILA RIVER INDIAN COMMUNITY — Highrollers who have worked up an appetite on the game room floor have another place to fuel up at Gila River's Vee Quiva Hotel & Casino.

The fast-casual Mexican restaurant opened over the Cinco de Mayo weekend at the Laveen-area casino and Lopez was on hand to celebrate the grand opening.

Owning a restaurant is something he has always wanted to do.

"Every Latino guys does," he said. "I met Michael Zislis (California restaurateur and co-owner of George Lopez's Chingon Kitchen), a great partner, and we came up with this concept. It works on all levels. The art is great. The food is incredible. It's not a complicated menu, but it's stuff we went through to make better."

"We don't skimp on anything," he said.

They have burritos, bowls, tacos, a Cabo stuffed potato, and Mexican Caesar salad. Similar to Chipotle, diners customize their meals to whatever it is they are craving. There are five fillings: fire-grilled carne asada, citrus Chile chicken, crispy carnitas, shrimp Mazatlan, and a vegetarian option; and nearly a dozen sauces, salsas and toppings, such as Habanero salsa, pico de gallo, salsa Mexicano, and escabeche.

They also have taquitos, guacamole and chips, and cinnamon-and-sugar-dusted churros for dessert. Pricing varies between $7.50 - $10.50 per protein. View the menu.

It is Lopez's second location. The first opened in 2017 at the San Manuel Casino in Highland, California.

Why Arizona for the next location?

"I spent a lot of time in Arizona starting stand up. It was one of the first places I came to. [I have] a lot of friends here. It makes sense; the buffets are going away. People want a better meal when they gamble and see shows. That's why we're here."

Diners and gamblers may even see him eating there from time to time. "I'll come here a few times during the year," he says, adding that he celebrates his birthday at his restaurants (April 23, if you were wondering).

The restaurant opened on May 4. The hours are noon to 10 p.m., Sunday - Thursday, and noon to midnight on Friday and Saturday.