Garth Brooks to visit State Farm Stadium in Glendale in 2019 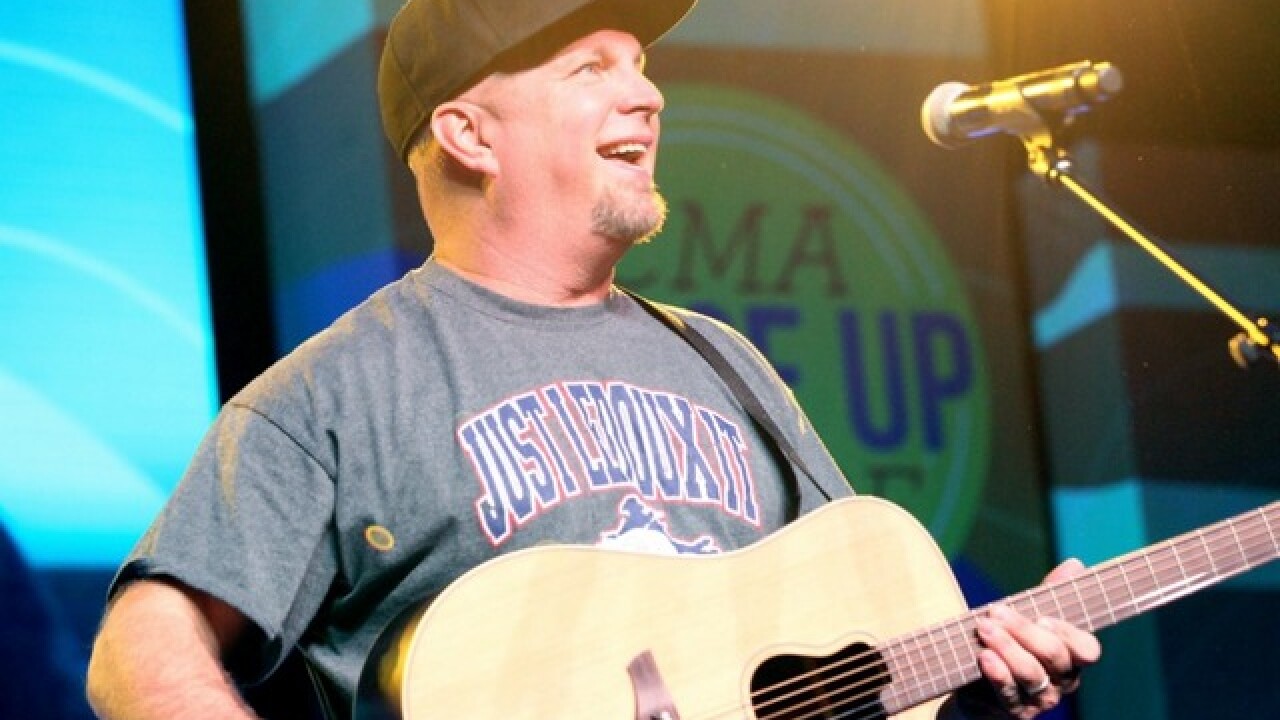 Country legend Garth Brooks is hitting the road in 2019 and will bring his tour to Arizona.

His in-the-round concert will visit State Farm Stadium in Glendale on Saturday, March 23. Showtime is at 7 p.m.

Tickets went on sale Friday, Nov. 16 at 10 a.m. via Ticketmaster.com. Tickets won't be sold at the box office.

Tickets are $94.95, which includes taxes and processing fees, according to a news release. Up to eight tickets can be purchased at a time.

Brooks was last in Arizona in October 2015 for his comeback tour at Talking Stick Resort Arena in downtown Phoenix.

Last year, he was named "Entertainer of the Year" at the Country Music Association awards, his sixth time clenching that title.

In June, he released a new summer anthem, "All Day Long." In August, the artist announced that he would release a live album, Triple Live. A release date was not announced.