From temporary to permanent: small businesses begin to close in Phoenix due to COVID-19 pandemic 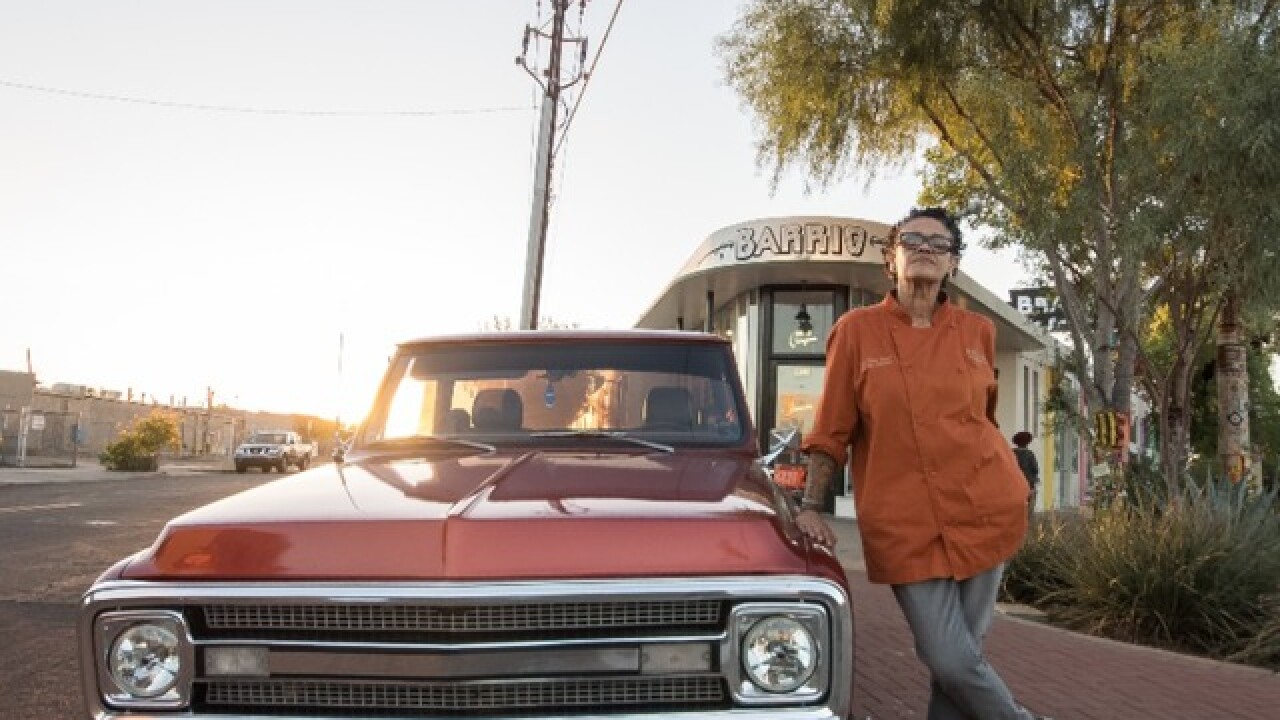 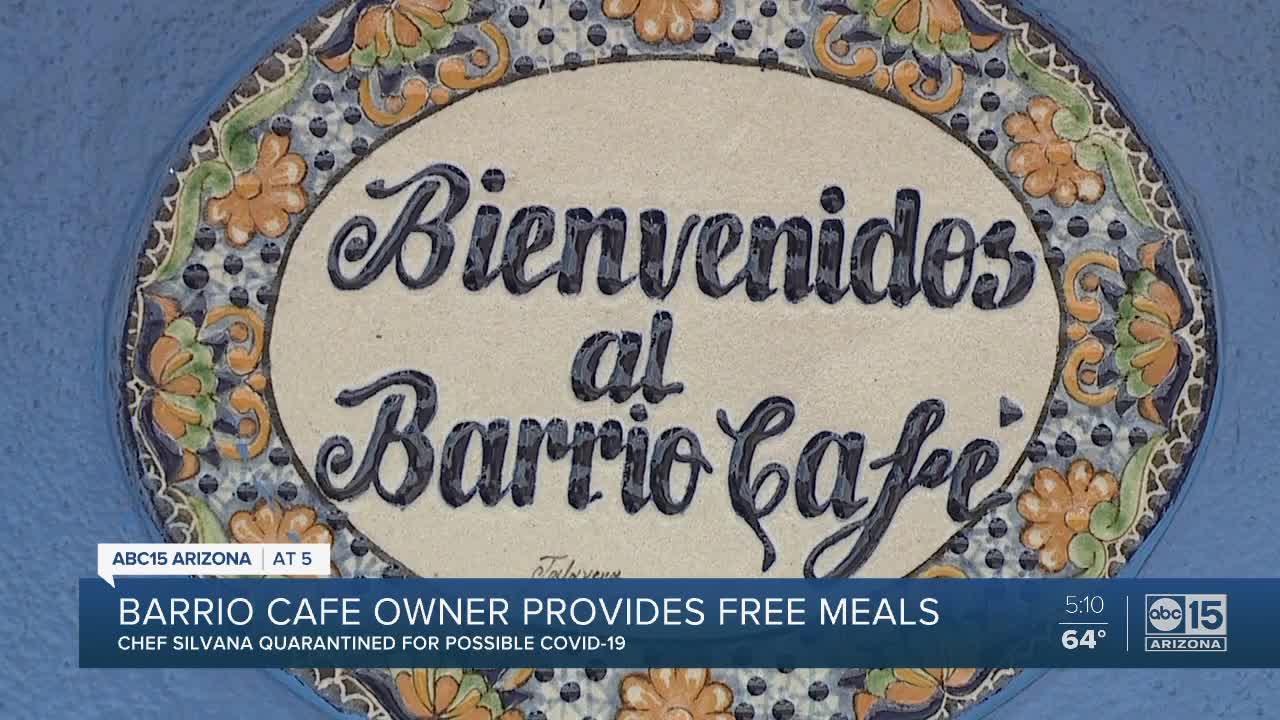 PHOENIX — As efforts to stop the spread of COVID-19 went into effect in March, businesses and restaurants around the state have had to make quick decisions about how to move forward to stay in business. Some restaurants closed entirely -- an assumed temporarily closure to wait it out -- while others transformed their operations in days to solely rely on to-go orders and delivery.

Others turned their restaurants into mini markets using their distributors to help them sell everyday household items, such as fruits, vegetables, meat, toilet paper, and cleaning products. Still, when it wasn't enough, restaurants reduced their hours, limited their menus to the most popular items, and cut their staffs, some by at least half.

Now, some local businesses, including bakeries and restaurants, are closing permanently, a devastating reality that Steve Chucri, president of the Arizona Restaurant Association, expects to see more of.

"In recent months, I could tell you that we’ve had a restaurant open every day of the month prior to the COVID, and that’s a lot," he said in a recent interview via Zoom. "You can get a saturation point of restaurants. Have restaurants kept up with our population growth? Yes, and they’ve done successfully well at that. However, we anticipate, just given the devastation this virus is bringing to our restaurant economy here in Arizona, we do predict many restaurants will unfortunately close permanently."

On March 25, the National Restaurant Association published a survey of 5,000 restaurants and found that 3% (about 150) of those restaurants had permanently closed and 11% (about 550 restaurants) expected to close within the next 30 days. Arizona's stay-at-home order, which closed restaurant dining rooms, movie theaters, and gyms, is set to expire on April 30, 2020.

Less than a week ago, chef Silvana Salcido Esparza announced the closure of her upscale Mexican restaurant, Barrio Cafe Gran Reserva, in an emotional video on Instagram. It opened in June 2016 near Grand Avenue and McKinley Street in Phoenix.

Barrio Cafe is currently closed to the public, but Chef Esparza has been using donations and her kitchen for the last several weeks to prepare meals for healthcare workers. She said that program would end on May 5, 2020, 47 days after she launched it.

"Thank you volunteers and donors. Your hard work has been paramount to our success. Together We Did. It's not over, the curve still need to remain flattened by our good behavior. We will be getting ready for our return," she said in a later post on Instagram.

Caveman Burgers in Phoenix closed its restaurant on Thursday, April 23, after 3 1/2 years in business.

"In this environment, it's not sustainable to keep the business open," the restaurant's owner said in Facebook video on April 17 announcing the restaurant would close. "I'm angry. I'm sad. I'm disappointed. I'm especially sad for the employees that work for me are going to be losing their jobs as well. It's been really special to create jobs for people and employ them, see their lives change and grow. A lot of my employees have been with me since the beginning."

On Thursday, Lauren and Peter Paulsen announced that their business, Lilac Bakery, would not reopen and was permanently closed.

"The last few years have been an amazing time, and we have taken pride being a part of your day. From the regulars who came everyday to the first timers! Thank you for your loyalty and being part of our Lilac family!," they said in a Facebook post.

The reason for each closure varies by the restaurant and its owner. Owning a restaurant is also one of the hardest industries to find success in, but people have, noting restaurants that have been open for decades, said Chucri, president of the Arizona Restaurant Association.

He also noted that spring is typically one of the busiest times for restaurants in Arizona with Spring Training, festivals, and events, all of which were canceled or postponed at the start of the pandemic.

Another hurdle businesses have to overcome was the U.S. Small Business Administrations Payroll Protection Program (PPP), which distributed all of its funds in less than two weeks, some in million-dollar increments to major restaurant brands, which received public criticism. However, a new wave of funding has been approved by Congress and signed by President Donald Trump, with new PPP loans being accepted on Monday, April 27.

Still, there have been moments of hope. Some restaurants have found enough success and customers to keep their doors open and some of their staff employed. Some have donated meals to their staffs, first responders, and healthcare workers, or offered free or discounted meals to kids who are currently out of school.

Local communities have stepped up to support the restaurants near and far, as we've seen in the stories we've been able to tell through our "We're Open, Arizona" series.

"Restaurateurs are some of the most innovative, entrepreneurial people known to man. And we still are. We’ll make it work where we can. They are also some of the most generous people," said Chucri.