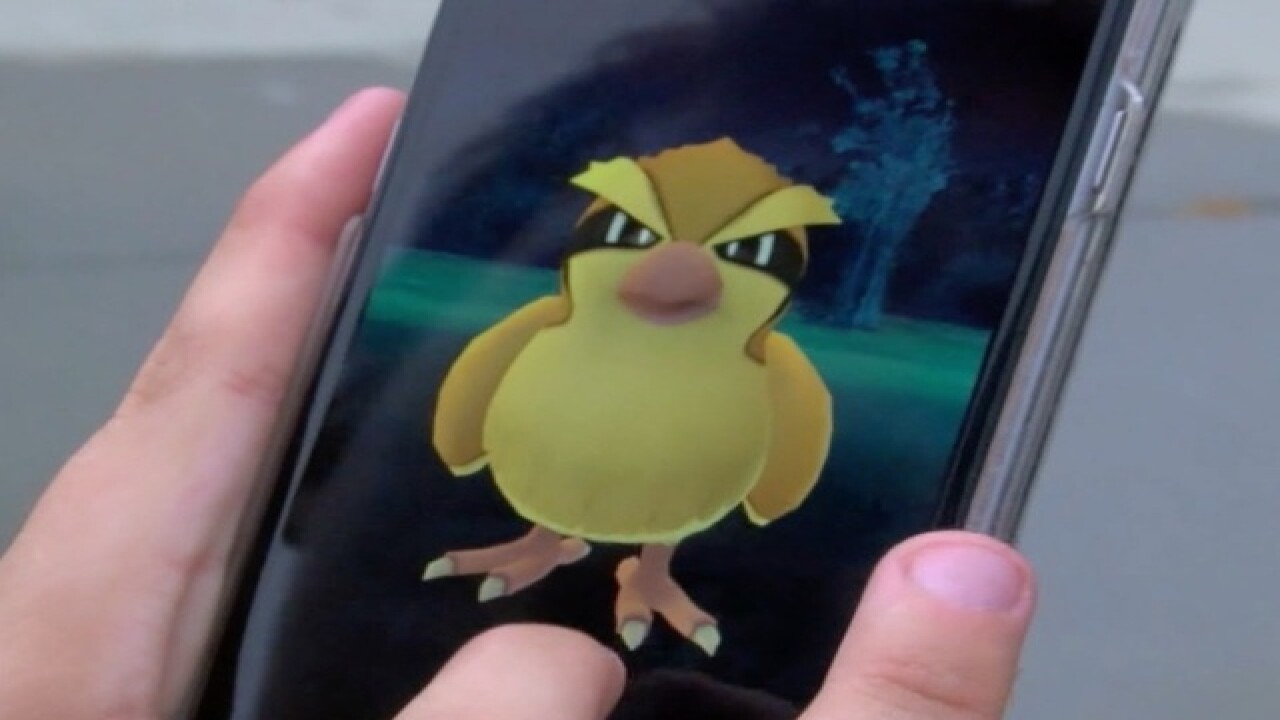 "There's a lot of girls out [here playing], so hopefully I get lucky," Verrico said.

Pokemon Go is the smartphone game that has players around the country walking neighborhood sidewalks and downtown corridors in search of cartoon characters. Players in Tempe on Friday used the game as a way to connect in person as well, as part of a singles night march and gathering that ended at Tempe Beach Park.

RELATED: 7 tips from Valley police departments to be safe while playing Pokemon Go

"I see a lot of guys around, so that's good," said Paige Fornwalt, another Pokemon Go player.

The video game-mediated meet up was a chance for otherwise shy singles to try something new, game player Sam Mena said.

Games, computers, and technology in general have made some members of his (Millennial) generation "socially inept," Mena said.

"[I will try] to get a girl's attention, make eye contact, and immediately she'll avert her eyes," Mena said of previous attempts to find love.

RELATED: 5 tips to be the 'very best' in Pokemon Go

Valley parks, neighborhoods and communities have been flooded with young people in the week since the app launched for smartphones.