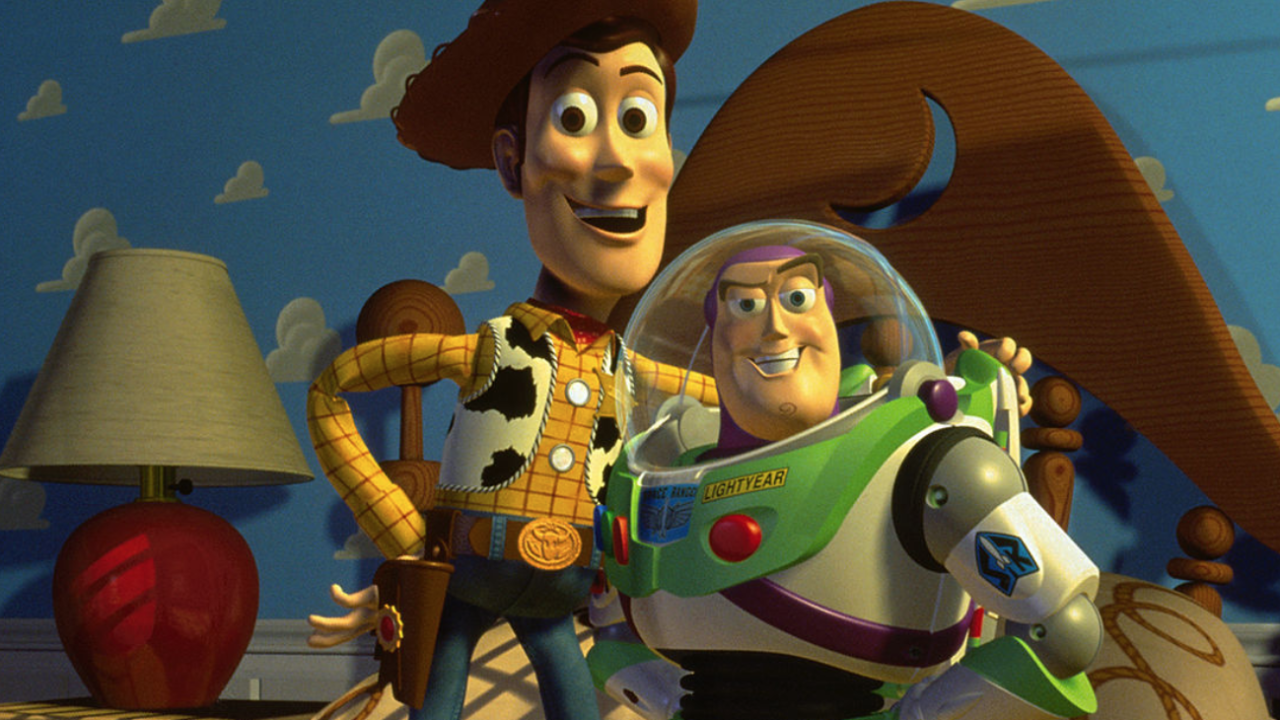 Is there ever a bad time to watch a Disney movie? Not really.

Well, you're in luck. From Toy Story to Moana to Mulan and The Lion King (the animated version), Freeform network, which is owned by The Walt Disney Company, announced Wednesday that it would show more than 30 Disney movies throughout the month of September.

It is being billed as Freeform's "30 Days of Disney."

In addition to the movies listed above, the lineup also includes Tomorrowland and Iron Man, which will screen for the firm time on Freeform, and a two-hour special on Galaxy's Edge, the new Star Wars-themed land at Disneyland in California and soon-to-be-open at Walt Disney World (opens Aug. 29).

The special, named "Star Wars: Galaxy’s Edge - Adventure Awaits," will be hosted by Neil Patrick Harris and is described as "an exploration of the epic new lands and how the new planet of Batuu came to life." It is said to feature Kaley Cuoco (The Big Bang Theory), Keegan-Michael Key (The Lion King, Toy Story 4), Jay Leno (former 'Tonight Show' host), Sarah Hyland (Modern Family), and Miles Brown (Black-ish)

While the term "classic" is a bit subjective, other movies on the schedule are Maleficent, Beauty and the Beast (animated version), Finding Nemo, Finding Dory, and the Pirates of the Caribbean franchise.

You can view the full lineup below: