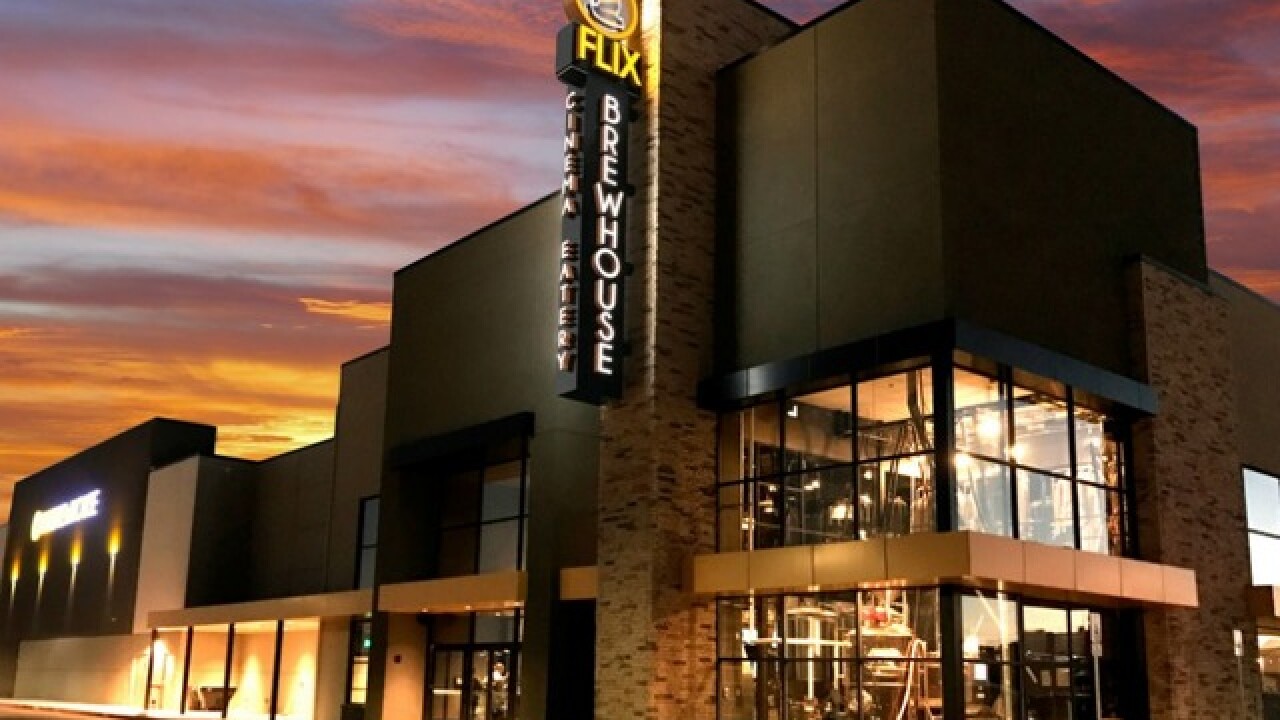 "Howdy folks. We're disappointed to announce that in light of the ongoing issues related to Covid-19, the occupancy restrictions in Chandler, and the lack of compelling film content, we are making the difficult decision to once again close our doors," the Texas-based theater chain said.

"After looking at this for the past few weeks, it has become abundantly clear that the economics simply don't work to operate this way," the post said.

The theater said that it would not open for to-go orders and did not have a timeline of when it planned to reopen.

In response to someone's comment asking if the closure was temporary or permanent, the theater's account responded: "We do not have a date for when we expect to reopen."

A majority of movie theaters in Arizona closed in March in response to the coronavirus pandemic and remained closed until August when some counties in the state, including Maricopa, met the state's benchmarks to reopen at reduced capacities and with strict safety guidelines in place.

Drive-in movie theaters, such as the Westwind Drive-in in Glendale or pop-up drive-ins, have become popular during the pandemic.

Last week, CineWorld, which owns Regal Cinemas, temporarily closed close all of its movie theaters in the U.S. and Europe. Regal has one theater in Gilbert, Arizona.

Harkins Theatres, AMC Theatres, Picture Show Entertainment, Alamo Drafthouse, Roadhouse Cinemas, and Fat Cats have since reopened their theaters in Arizona. Some have shown the few news releases that have come out, but most are screening older or family-family flicks.

At the beginning of the pandemic, the franchise owner of Alamo's Phoenix theaters filed for bankruptcy protection.