First look: Merc Bar reopens at The Esplanade in Phoenix after renovations 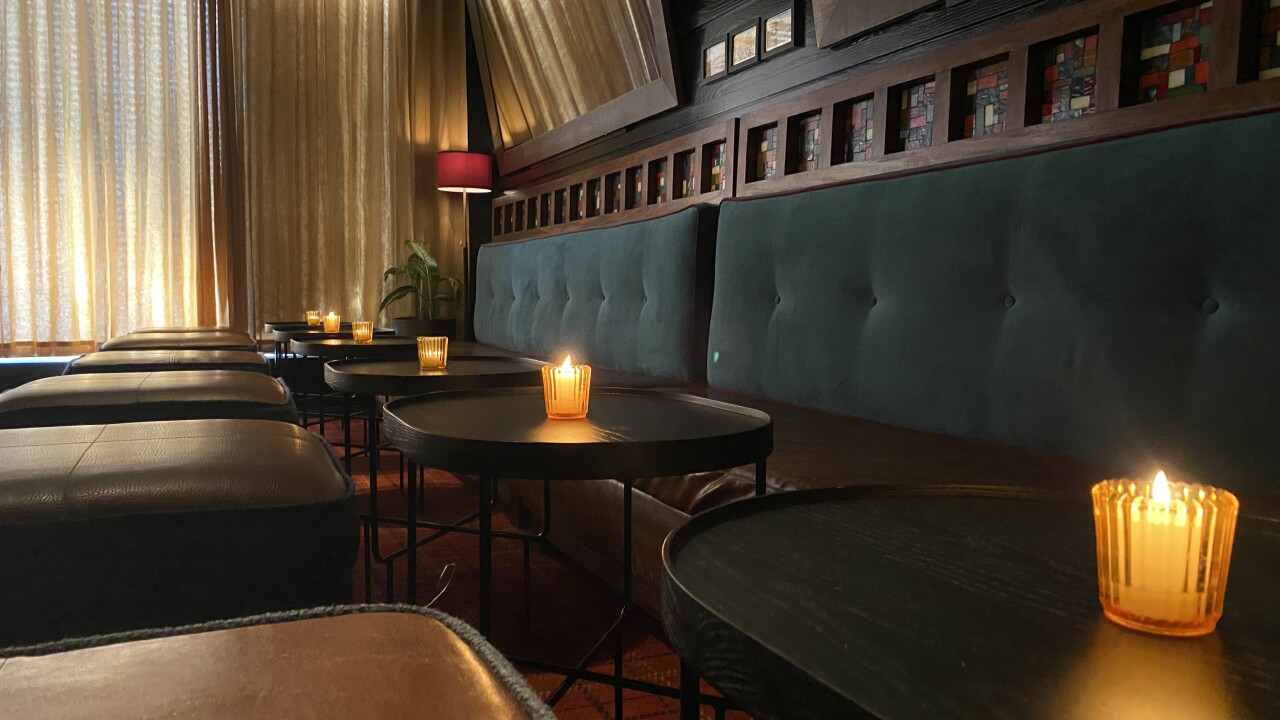 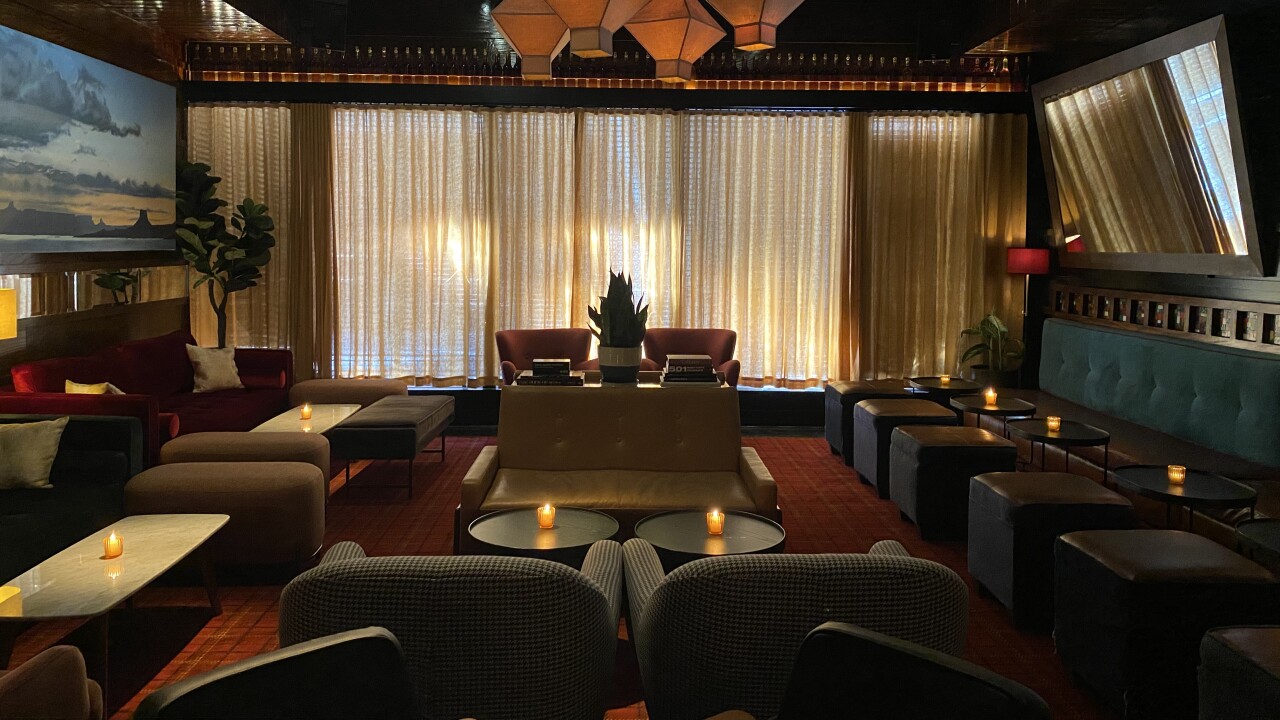 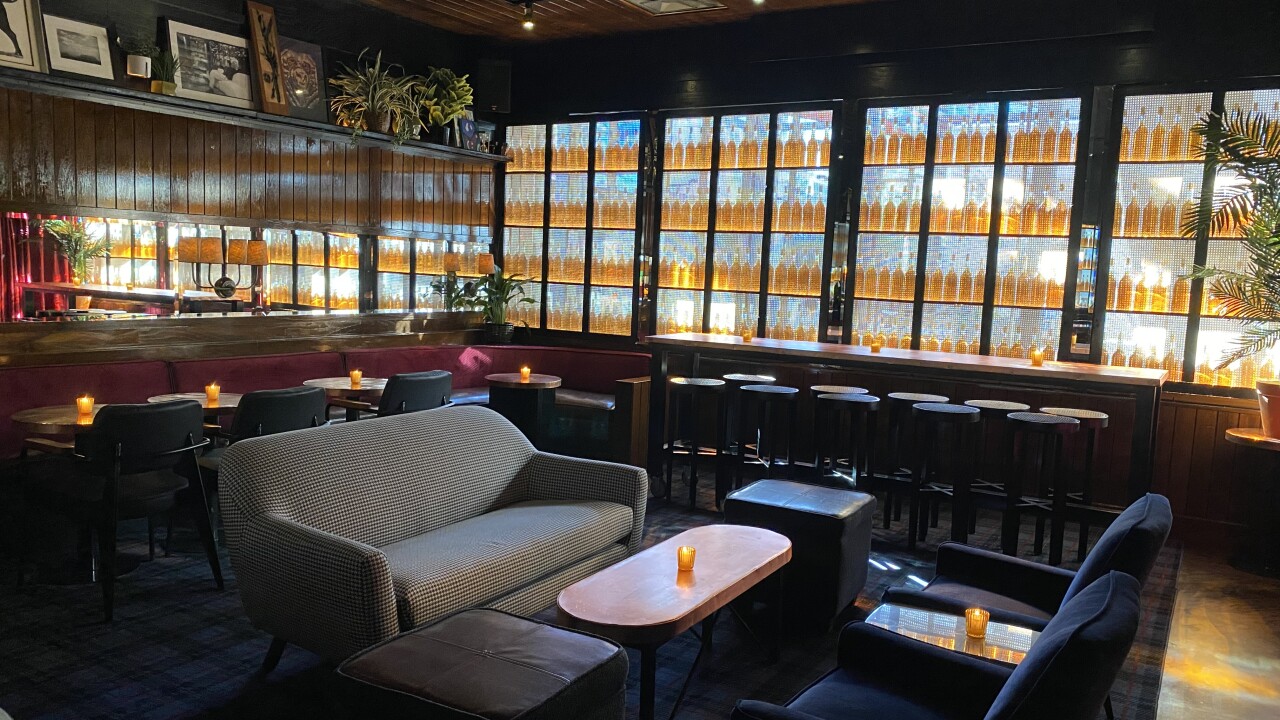 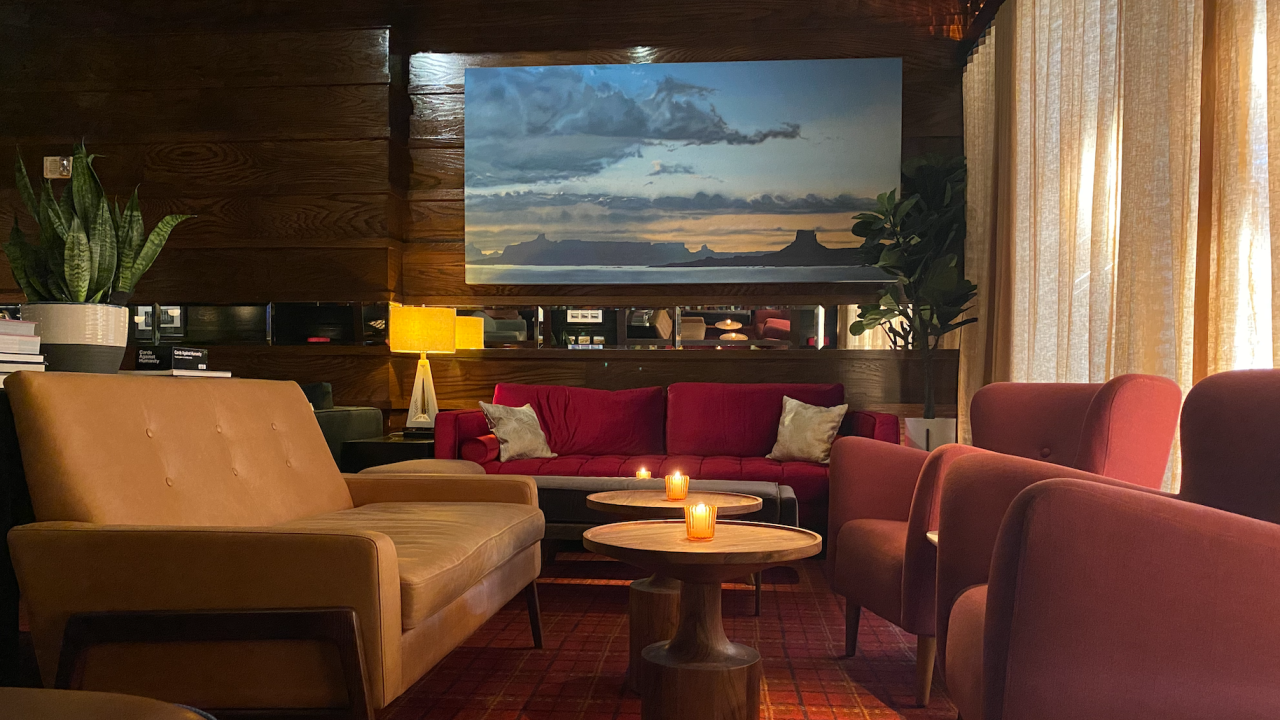 PHOENIX — Merc Bar, a nearly 24-year-old member of the Phoenix bar scene, quietly underwent a three-month renovation last summer and -- even more quietly -- debuted its updated design in the fall. Now, the owners are ready to alert the masses and invite them in to see the changes.

For fans of Merc Bar, the establishment has not lost its dark aesthetic (it is actually a bit darker). However Rick Phillips, who helped open the Phoenix location of the bar in 1995 (the original was located on Mercer Street in New York City) with John McDonald, acknowledges that it needed a bit of "dusting off" and some added warmth.

"It was a great looking bar, certainly my favorite room in town," said Phillips in a recent interview with ABC15. "A very important part to my partner [John McDonald] and I was not to reinvent it. It just, as I said, needed a little bit of dusting off, ya know, and a bit of energy and some love."

The bar is located at The Esplanade, the AMC-anchored shopping, dining, and office complex, on Camelback Road between 24th and 26th streets.

They kept the bones and layout of the bar the same, he said. The tables and chairs were swapped out for colorful couches, chairs, and decorative coffee tables. New light fixtures and photos were also brought in. Some darker paint was added behind the bar.

Two sliding antique steel doors were installed outside a second seating area that was often used for overflow. They added a projector and audio-visual equipment to that room which could allow them to host private events and meetings.

They also expanded the bar a few feet to connect it to a nearby column and added a copper bar top.

The cocktail menu was also revamped, but its focus on elevated classic cocktails remains the same, he said.

"We changed the entire (cocktail) list pretty much from start to finish," said Phillips.

People will still find recipes for a Manhattan, Old Fashioned, and Tom Collins, as well as some new drinks.

Some of their new signature cocktails are:

Later this year, Phillips and McDonald plan to open "151" at Merc Bar. The number corresponds with the address of the original Merc Bar in New York City, 151 Mercer Street. The New York location closed in 2013.

"151" will sell wines and spirits, according to a news release, and will be located in the back of Merc Bar in an area that currently houses office space.