PHOENIX — The beer is flowing at Fate Brewing Company, which opened its third brewpub this week in Tempe.

The Scottsdale-based brewery opened in a 6,000-square-foot building near Southern and College avenues in Tempe, just east of Mill Avenue. It boasts two bars, an upstairs loft called High Gravity Room that can be booked for private parties, numerous windows on both floors, and a 2,500-square-foot patio with misters, heaters, a fireplace, fans, and outdoor games, including corn hole.

Part of the patio is covered with artificial grass making it safe for Fido and his friends to hang out. 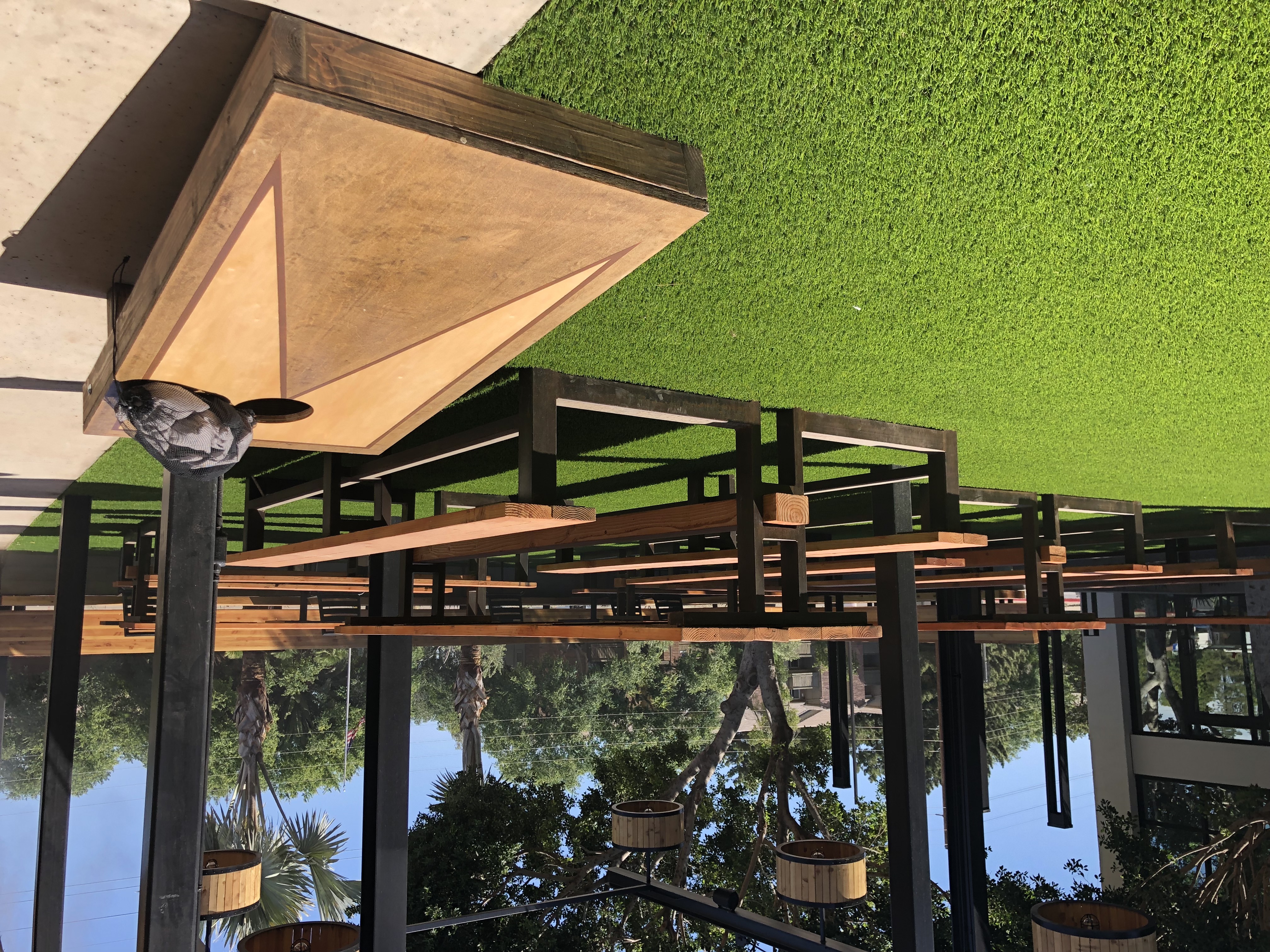 The new location joins two others in Scottsdale.

"We took everything we learned from the south Scottsdale location and expanded on it. Things people loved, we got more of. The things that people didn't like so much, we got rid of," he added.

They also went back to the brewery's original name: Fate. In 2016, the brewery changed its name to McFate, named after its founder Steve McFate, after a legal dispute with a Colorado brewery with the same name. The Arizona Republic reports that the Colorado brewery filed for bankruptcy and a deal was worked out letting the Arizona brewery have the name rights here.

Last month, the brewery's founder announced that he was leaving the company.

"It's with a mixture of emotions that I announce I have sold McFate Brewing Company to my business partner of the south location. I've spent the last seven years building the brewery and brand. So many friends and family played a powerful role in helping me make my dream come true. To all of you, I am forever grateful," McFate said in a statement.

The menu is fairly American with a number of different burgers, pizzas, salads and sandwiches. Its beer will continue to be brewed at the south Scottsdale location and distributed to the other two. Selections will vary, according to the website.

Head brewer Adam Schmeichel will also re-release one of Fate's staple brews, the Fate American Pale Ale, at all three locations to celebrate the opening in Tempe. A grand opening is planned for May 29.

Ellefson said the company chose Tempe because it was close enough to the main brewery, and that the area was in need of another restaurant.

"It just seemed like the right fit for our concept being approachable, affordable, easy to get really good beer and just worked out perfect for the area," he said.