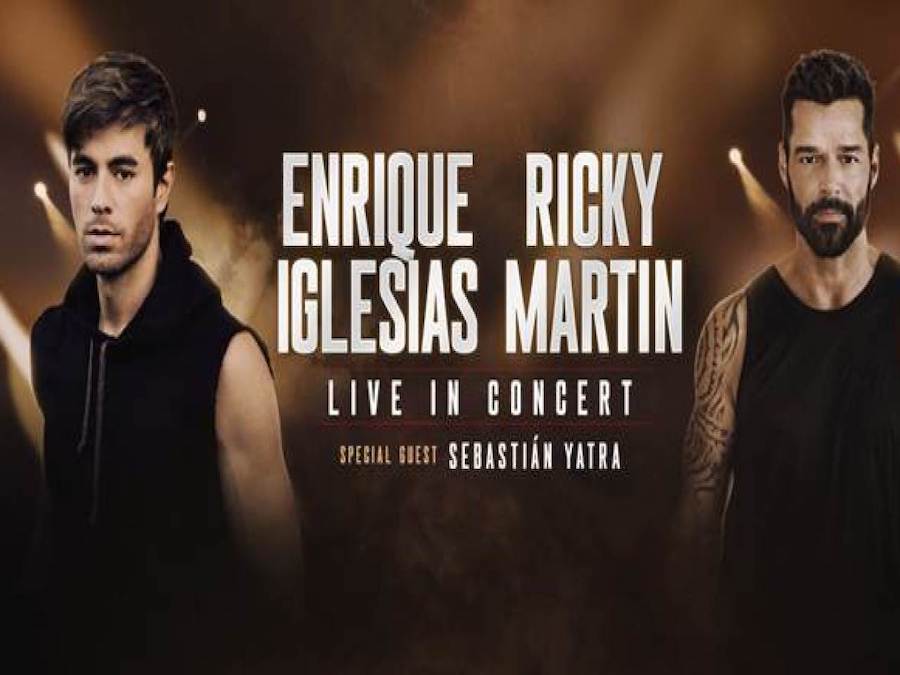 Arizona is famous in its own right, but one part of that fame that a lot of people forget about are all of the famous musicians from the Grand Canyon state. 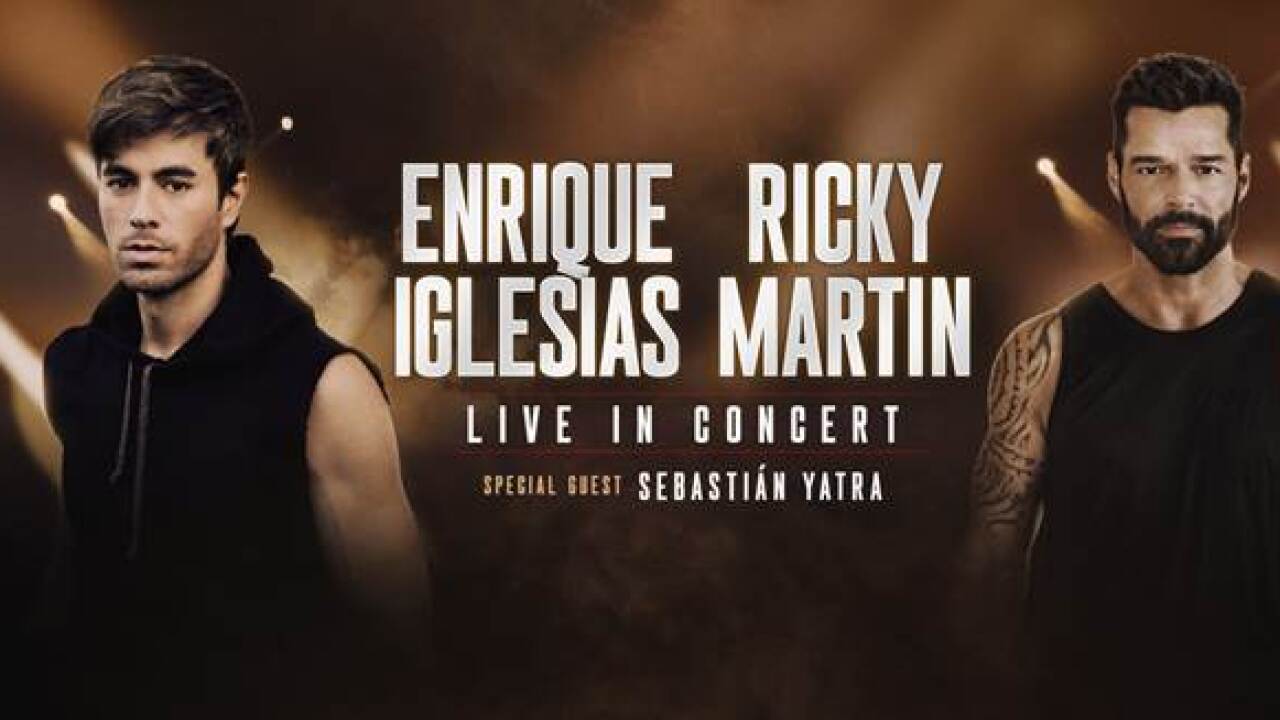 PHOENIX — Mark September 5, 2020 on the calendar because Enrique Iglesias and Ricky Martin are not only hitting the road together this fall, they're launching their tour in Arizona.

Called "Enrique Iglesias and Ricky Martin Live in Concert," the 21-city North American tour will begin at Glendale's Gila River Arena on September 5, 2020, according to a news release.

They will be joined by Latin pop artist, Sebastian Yatra.

Tickets are scheduled to go on sale on March 12 at 10 a.m. via LiveNation. Citi cardholders can begin purchasing pre-sale tickets on March 10 via www.citientertainment.com.

JUST ANNOUNCED: @enriqueiglesias and @ricky_martin are bringing their tour with @sebastianyatra to @gilariverarena on 9/5! Presales for Citi / AAdvantage cardmembers start 3/10 at 10am local. Get more info at #LiveNation.com.