Eminem makes surprise appearance at the Oscars and performs 'Lose Yourself' 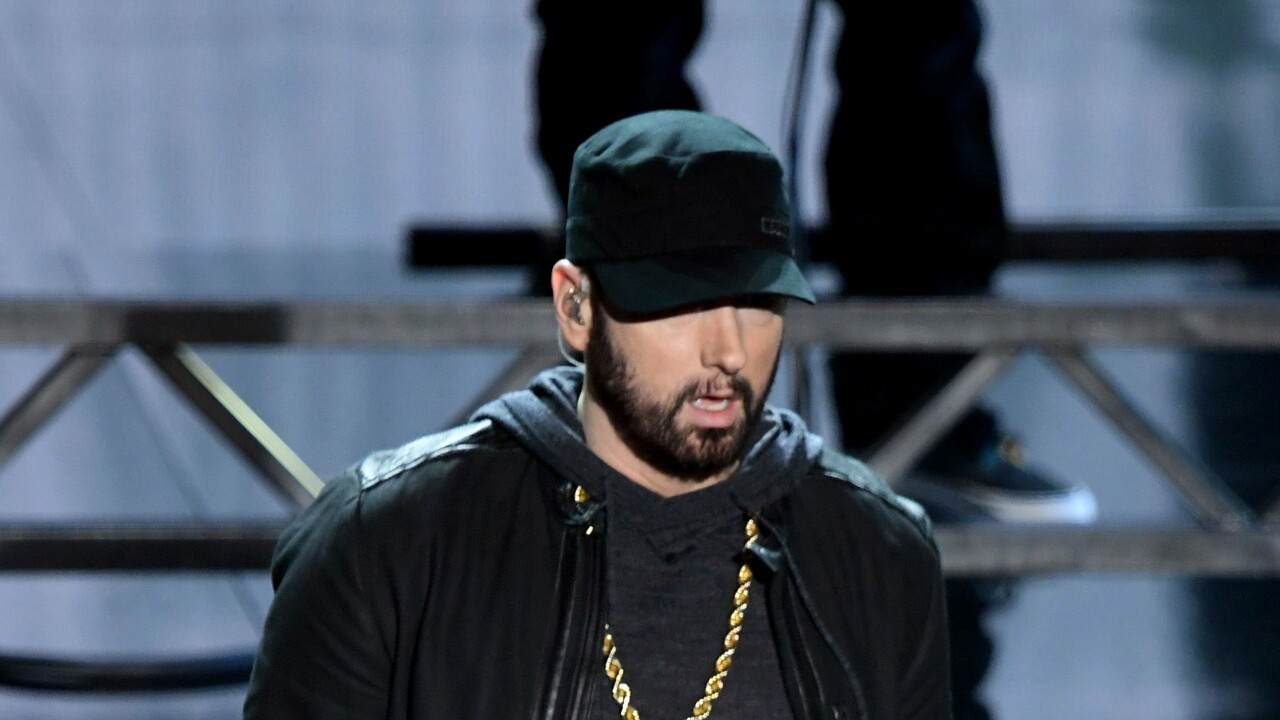 Well then. That was quite the surprise.

Look who unexpectedly showed up to the Oscars on Sunday?! THE "Slim Shady" himself -- Eminem.

It appeared that the audience was unaware of the surprise, too.

The rapper, whose real name is Marshall Mathers, performed his 2002 hit, Lose Yourself, which was featured in the film, 8 Mile, and earned him an Oscar for "Best Original Song" at the 75th Academy Awards.

In a tweet, the rapper said: "Look, if you had another shot, another opportunity... Thanks for having me @TheAcademy. Sorry it took me 18 years to get here."

Look, if you had another shot, another opportunity... Thanks for having me @TheAcademy. Sorry it took me 18 years to get here. pic.twitter.com/CmSw2hmcZo

He took to the stage shortly before the awards for sound editing and mixing were announced.