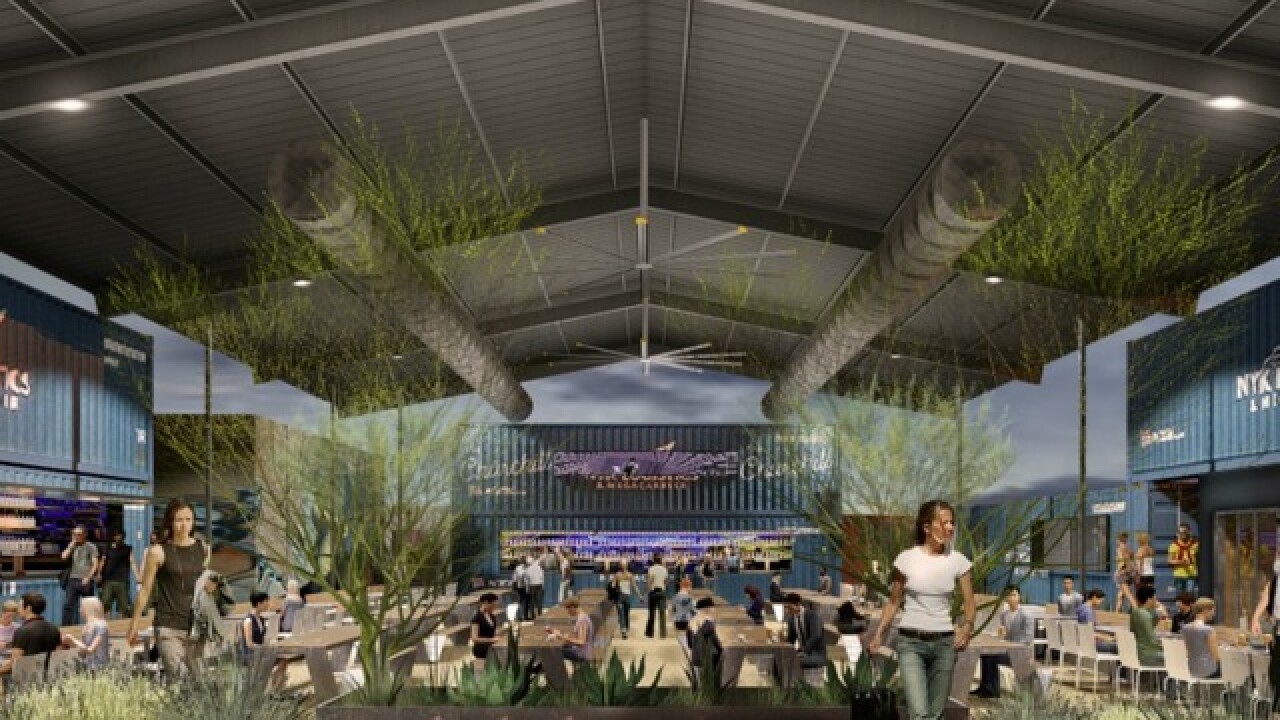 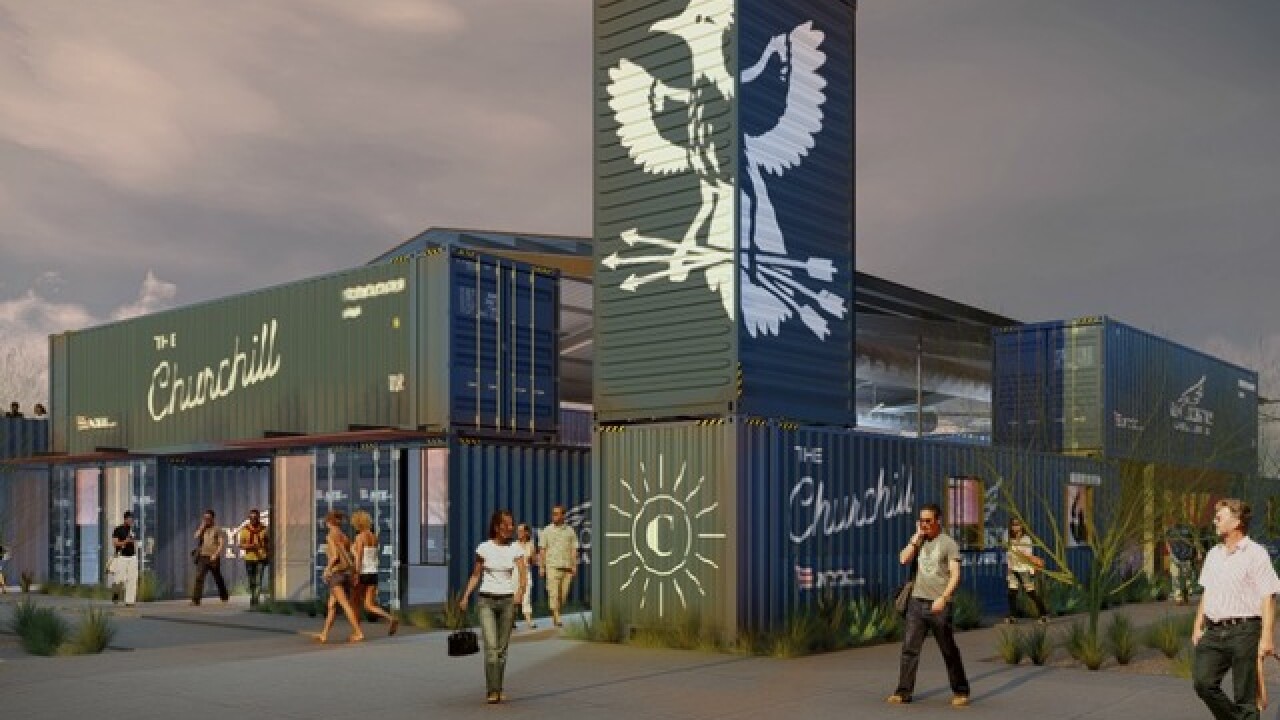 A dirt lot in downtown Phoenix will have a new life next year.

Dubbed The Churchill, the 14,000-square-foot project will house ten local-owned and run businesses near and will have a courtyard and space for community events.

It will be near First and Garfield streets across from Matt's Big Breakfast and Roosevelt Community Church.

Construction reportedly began in November and is expected to be completed by spring 2018, according to a news release.

The first three tenants announced include a new cocktail concept called Pobrecito from Barter and Shake, the group behind UnderTow in Phoenix and Counter Intuitive in Scottsdale; the first brick-and-mortar restaurant for Freak Brothers Pizza Co. food truck; and a boutique shop called Cosas that will sell artisan goods from local artists.

More tenants will be revealed in the coming weeks. Each of the tenants will have to be part of the community, including volunteering at least four hours a month, the release said.