Dog Haus opens in Scottsdale: You can get a free hot dog on Saturday, April 27 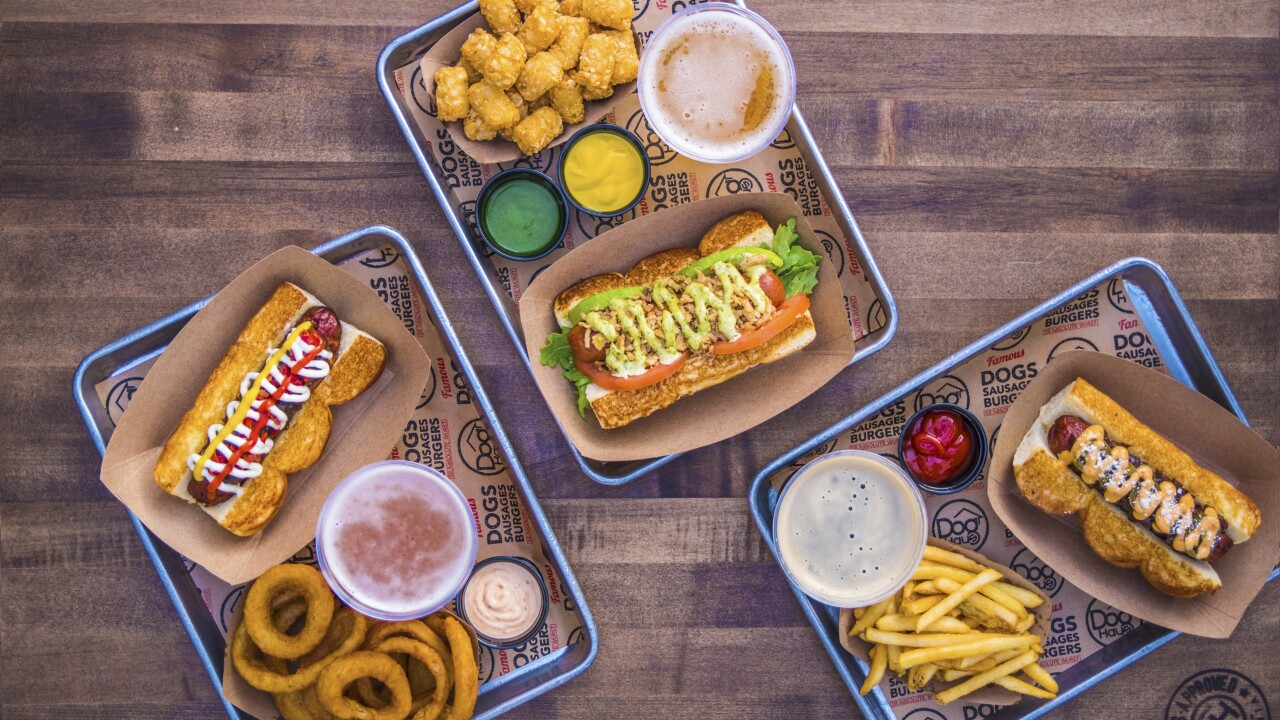 SCOTTSDALE, AZ — We'll try to be frank with this story.

We'll get to the other locations in a bit.

On Saturday, April 27, the Scottsdale location is celebrating its grand opening, called "Free Haus Dog Day," with a free hot dog from 11 a.m. - 11 p.m. People who download the restaurant's app will be able to order one of their seven signature hot dogs.

How to get a free hot dog:

ABOUT THE HOT DOGS

Here are some of the signature hot dogs, as described on the website.

Whether you like hot dogs or not, or are simply craving something different, hot dogs are not the only thing on Dog Haus's menu. They also have eight sausages, seven burgers, and the "Bad Mutha Clucka" chicken, sandwich, which is served fried or grilled.

Like the hot dogs, all are served on King's Hawaiian rolls.

To wash it down, the 1,700-square-foot restaurant will have eight beers on tap.

MORE DOG HAUS ON THE WAY

Dog Haus has two more locations under construction in the Valley. One will open at CityScape in downtown Phoenix. Another will open at SanTan Village in Gilbert. Both are expected to open in the fall, according to the brand's public relations firm.