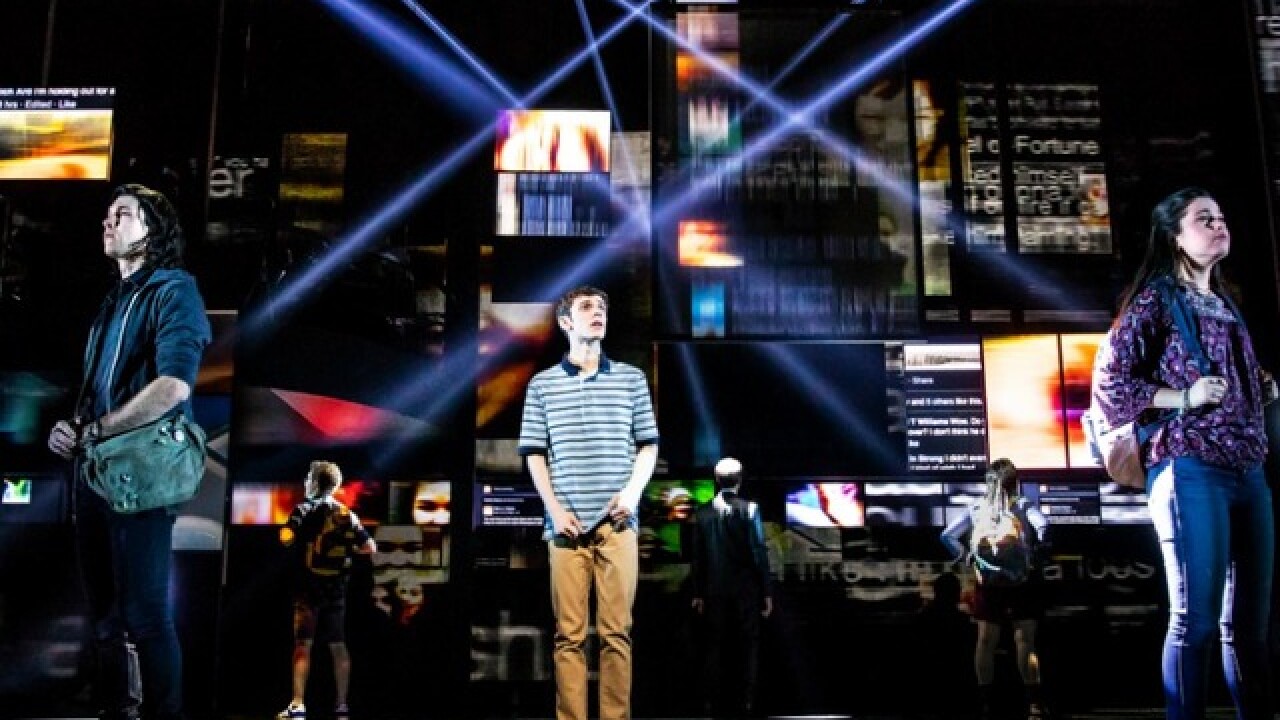 Tickets to Dear Evan Hansen, the Tony Award-winning Broadway musical coming to Tempe's ASU Gammage later this month, sold out before they even went on sale to the general public.

So, if you're still looking for tickets, what options do you have?

You have two: look for tickets on resale sites like Ticketmaster, StubHub and SeatGeek, which were going for upwards of $150+ to sit in the balcony at last check; or test your luck with the digital lottery to score a pair of tickets for $25 each.

ASU Gammage announced Tuesday that a "limited number" of tickets would be available through a digital lottery for all eight performances, which runs Nov. 27 - Dec. 1, 2018.

Starting 48 hours before the first performance, people can enter the lottery at https://www.luckyseat.com/dearevanhansen. Entries will be accepted until 9 a.m. the day before each performance.

You can signup to have a text message sent to your cell phone when the lottery begins.

Those selected will be notified by email and will have the option to purchase up to two tickets at $25 each.

Seats will be based on availability. That means you could sit in the orchestra (closest to the stage), the grand tier, or in the balcony (furthest from the stage).

To enter the lottery, you have to be at least 18 years old and the name entered has to match a valid ID.