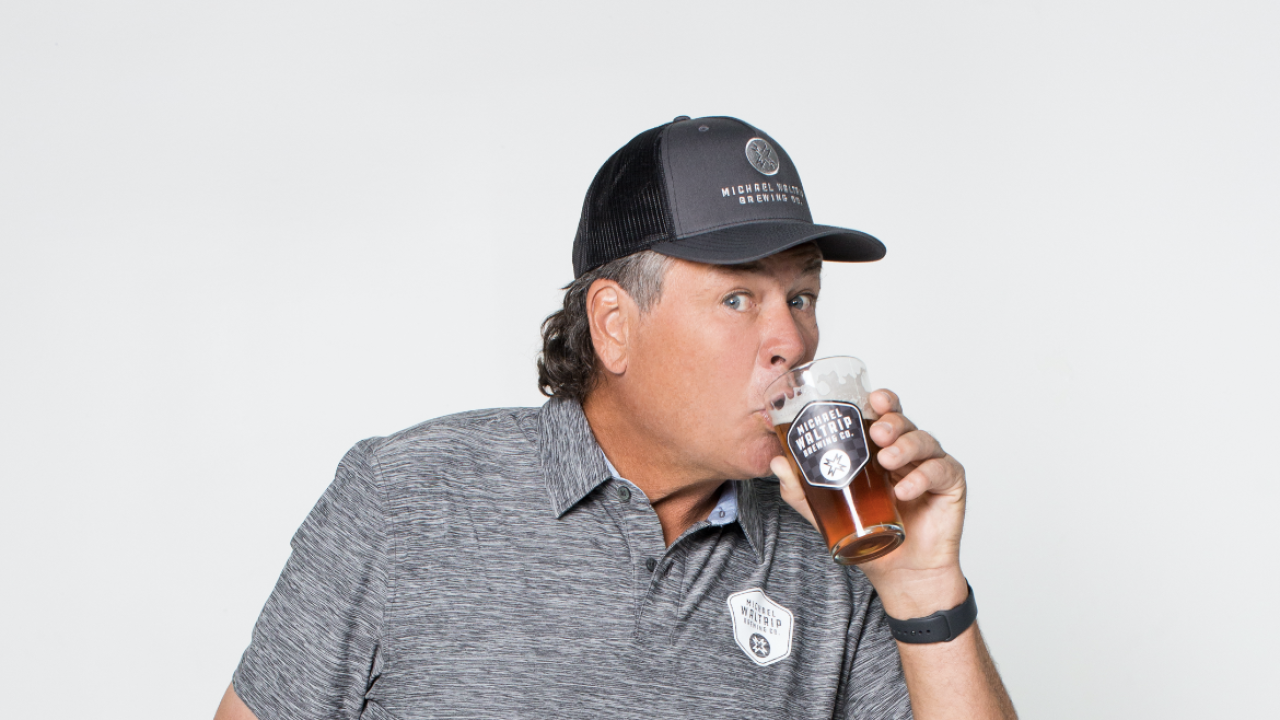 PHOENIX — A new brewery is driving into town.

Former race car driver and Daytona 500 champion, Michael Waltrip, announced Tuesday that he has launched a new brewing company that will be based in Phoenix and plans to open a taproom later this year.

The company -- Michael Waltrip Brewing Company -- will have a production facility in Phoenix and its beers will be labeled under the "Two-Time" brand, according to a news release.

Currently, the brewing company is based in Texas and has three beers on its lineup: Checkered Past IPA, Blonde Ale, and Vamanos, a Mexican lager. Seasonal brews and year-round selections will be added, the release said.

The three beers will be available in some states beginning in September, though it wasn't immediately clear which states and where.

"We are making the styles of beer that I love to drink whether I’m at the track, on the golf course or just relaxing. It’s going to be great to share my Two-Time creations with everyone," Waltrip said in a statement.

Currently, both are expected to open in "late 2020," the PR firm said.