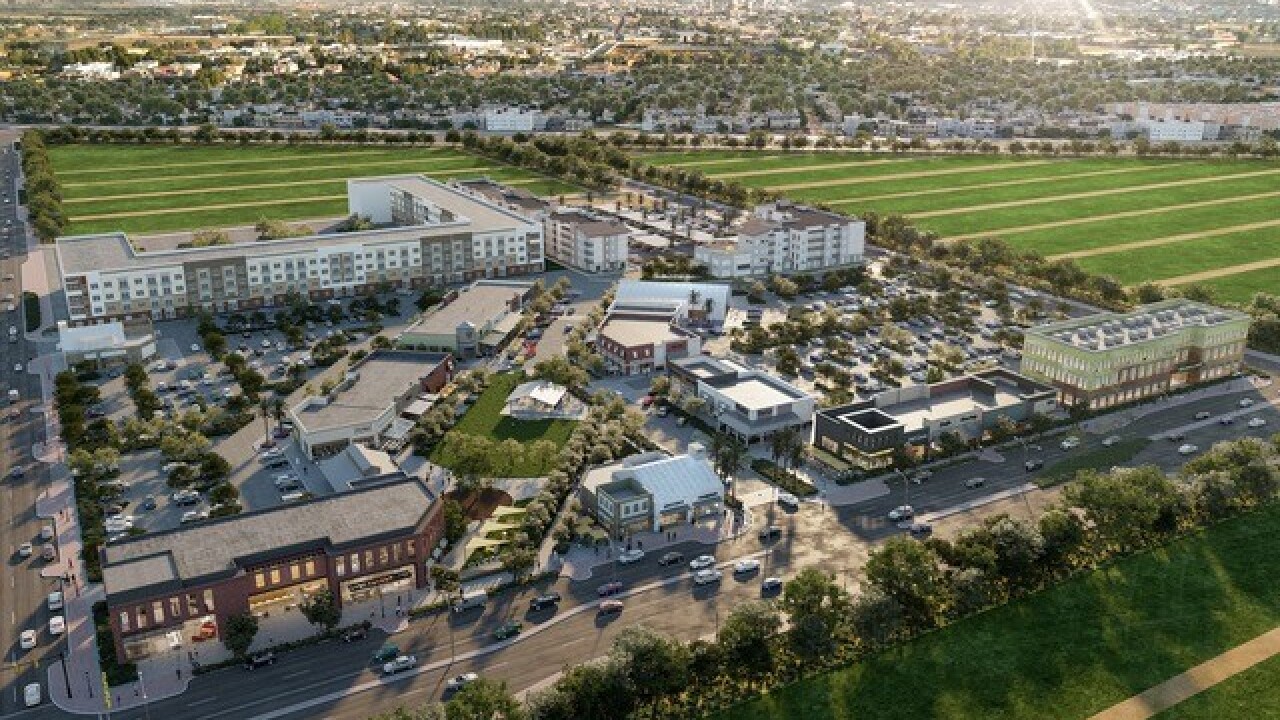 Courtesy of Verde at Cooley Station

GILBERT — The team behind Crust Simply Italian and The Ostrich, a popular cocktail bar in downtown Chandler, are bringing their concepts to Gilbert.

Both Crust and The Ostrich will open locations at Verde at Cooley Station, a 23-acre commercial and residential development under construction near Recker and Williams Field roads and expected to be completed in late 2021, the developer, SB2-VB, announced earlier this week.

Michael Merendino, the owner of Crust and The Ostrich, told ABC15 that he also plans to open a breakfast restaurant there, called Morning Ritual.

"We were looking for the right community and right atmosphere and we’re really excited about taking this next step," he said.

In the evening, Morning Ritual will transform into The Ostrich, a premium cocktail bar and lounge.

In Chandler, The Ostrich is located in the basement of the San Marcos Resort and has a dark, industrial look to it. In Gilbert, the bar will focus
on the same classic cocktails, but will have an updated look.

"Nothing is ever going to mimic Chandler being, ya know, a 112-year-old room and a basement bar. We’re taking the same great recipes, we’re trying to replicate some of the decor, but also we want to give this a very new fresh look and feel to it," he said.

Cook & Craft, an American restaurant with vegan, vegetarian, and gluten-free dishes in Scottsdale, will open a second location at the Gilbert development, the developer said.