Condesa closes in downtown Phoenix after less than a month 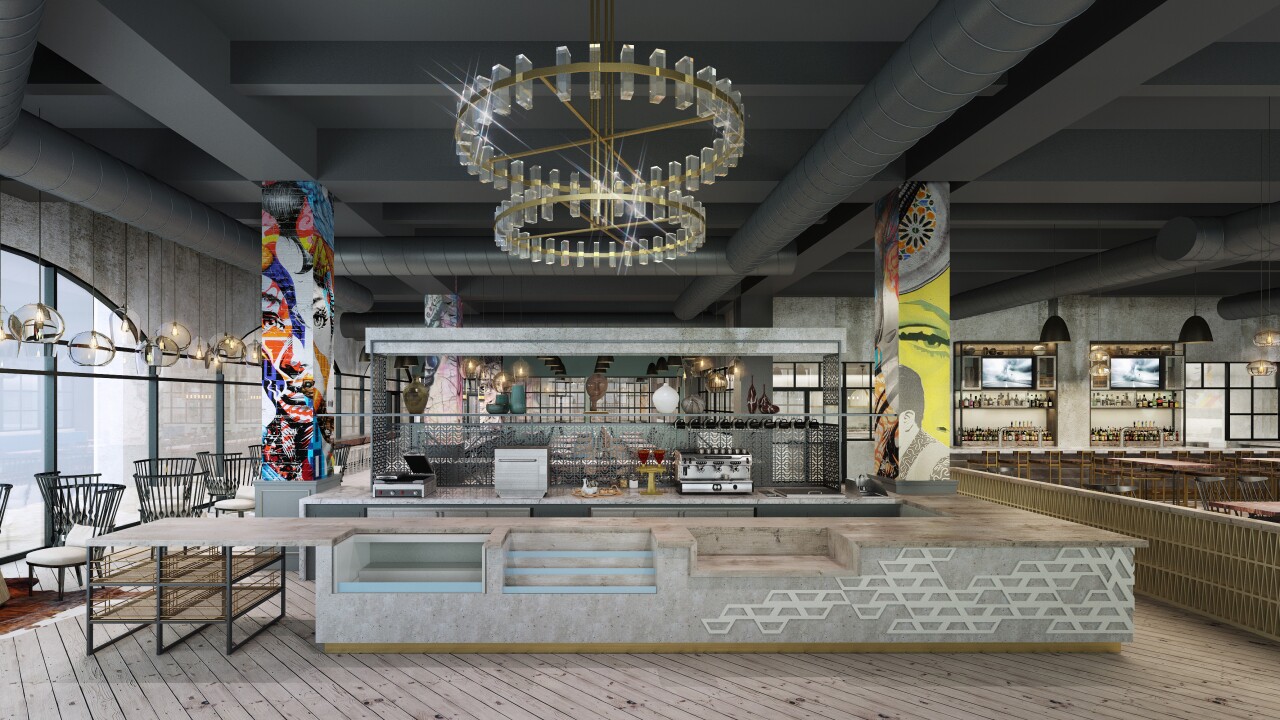 PHOENIX — Less than four weeks after opening in downtown Phoenix, Condesa has closed and it is unclear if the restaurant will reopen.

Legal Restaurants, a California-based restaurant group, opened the Israeli- and Mediterranean-inspired restaurant at the beginning of December in the former "Tom's Tavern" space on the main floor of the Renaissance Square building near Washington Street and First Avenue.

While its cafe and grab-and-go sections opened, it never opened for full service dining. The restaurant closed earlier this week.

A statement released through a spokesperson, Nick Sanderson, partner and chief development officer at Legal Restaurants, confirmed the closure and said it was due to a "landlord dispute."

"We are saddened to announce that we were forced to close the doors of Condesa due to a landlord dispute. We are unsure at this time of any re-opening, but myself and the Legal Restaurants team looks forward to potentially coming back to the Phoenix market in the future."

We have reached out to property managers and leasing managers for Renaissance Square. We will update our story if and when we hear back.