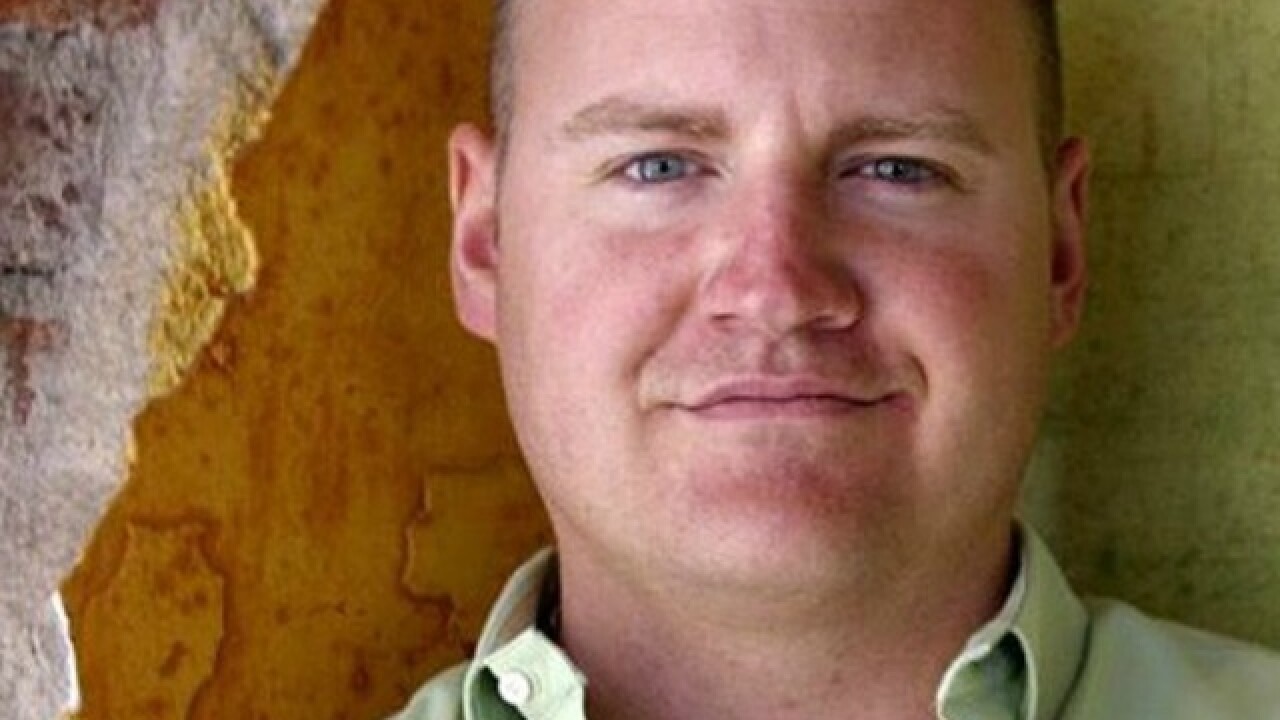 The restaurant confirmed Tuesday that it would take over the space formerly occupied by "My Big Fat Greek Restaurant" along Tempe's Mill Avenue, between Harkins Valley Art theater and Urban Outfitters.

It will be the chain's second restaurant in Arizona. In 2015, Illegal Pete's opened its first out-of-state location in Tucson, which, according to the Arizona Daily Star, was met with a protest over its name.

Found Pete Turner said the name was "homage" to his father's Pete Turner Sr -- "rebellious nature," and not anything to do with immigration. He's since dedicated an explanation on his website.

"I'm stoked to be a part of another great Pac-12 town, on the fabled Mill Ave.," founder Peter Turner said in a news release. "We feel incredibly fortunate and humbled for the opportunity to open just blocks from the ASU campus, and are excited to breath new life and energy into a truly special space."

At Illegal Pete's, guests craft their own burritos, nachos and tacos, similar to Chipotle, which is also based in Colorado. The fast-casual restaurant will also have a bar serving craft beer and margaritas, and a stage to showcase local bands.

The restaurant will be open early for breakfast and until 2:30 a.m. for the post-bar rush, according to the release.

It plans to open before the start of ASU's fall semester, which begins on Aug. 16.