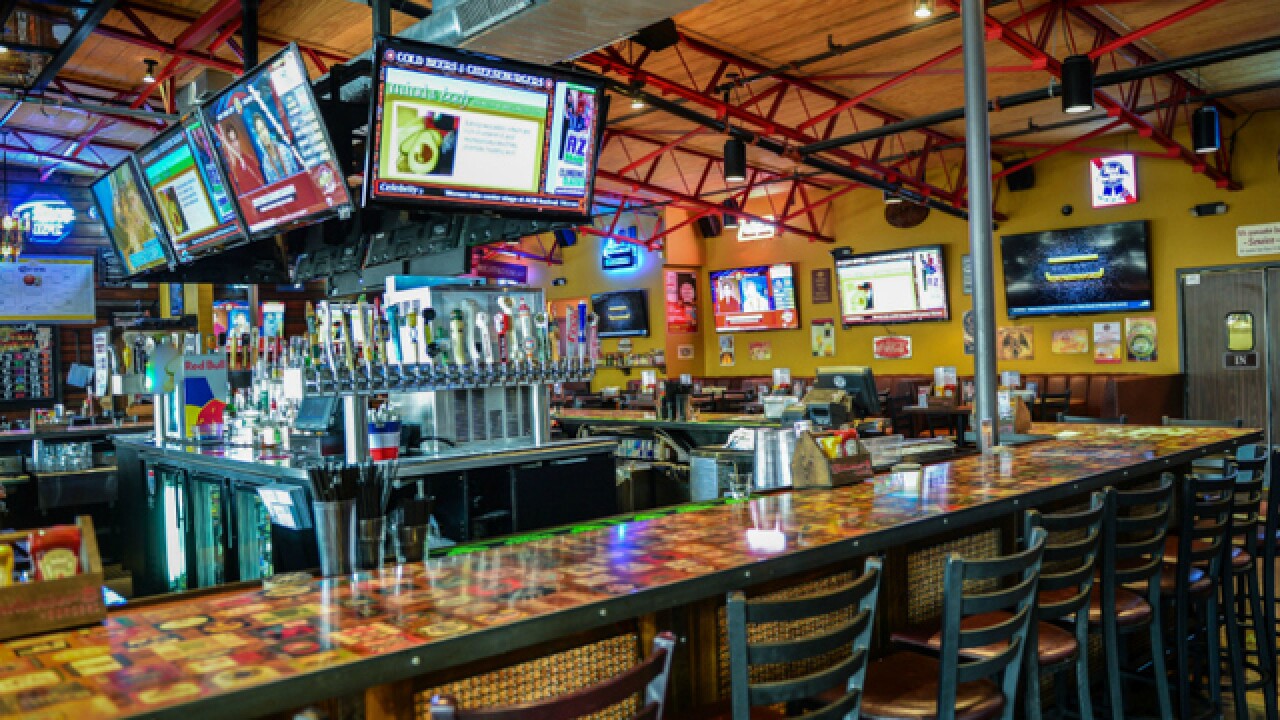 Update (9/7/17): Cold Beers & Cheeseburgers has canceled its preview and free burger promotion for Friday, Sept. 8 as the restaurant's opening has been delayed, according to a spokesperson.

Cold Beers & Cheeseburgers will open its first restaurant in the West Valley next month.

The sports bar and burger joint will open on Sept. 14 near Deer Valley Road and 67th Avenue, according to a news release. It will have seating for 276 people, including 33 at the bar.

On Friday, Sept. 8, it will host a public preview at the Glendale restaurant. Starting at 11 a.m., the first 500 people to visit will receive a free All-American burger.

This year has been quite an expansion for the concept with openings in Phoenix and North Scottsdale already, and at least two more in the works for Paradise Valley and Arcadia.

New restaurants: 50 eateries coming to the Valley now through 2018