Cold Beers & Cheeseburgers to expand and replace Famous 48 in Scottsdale 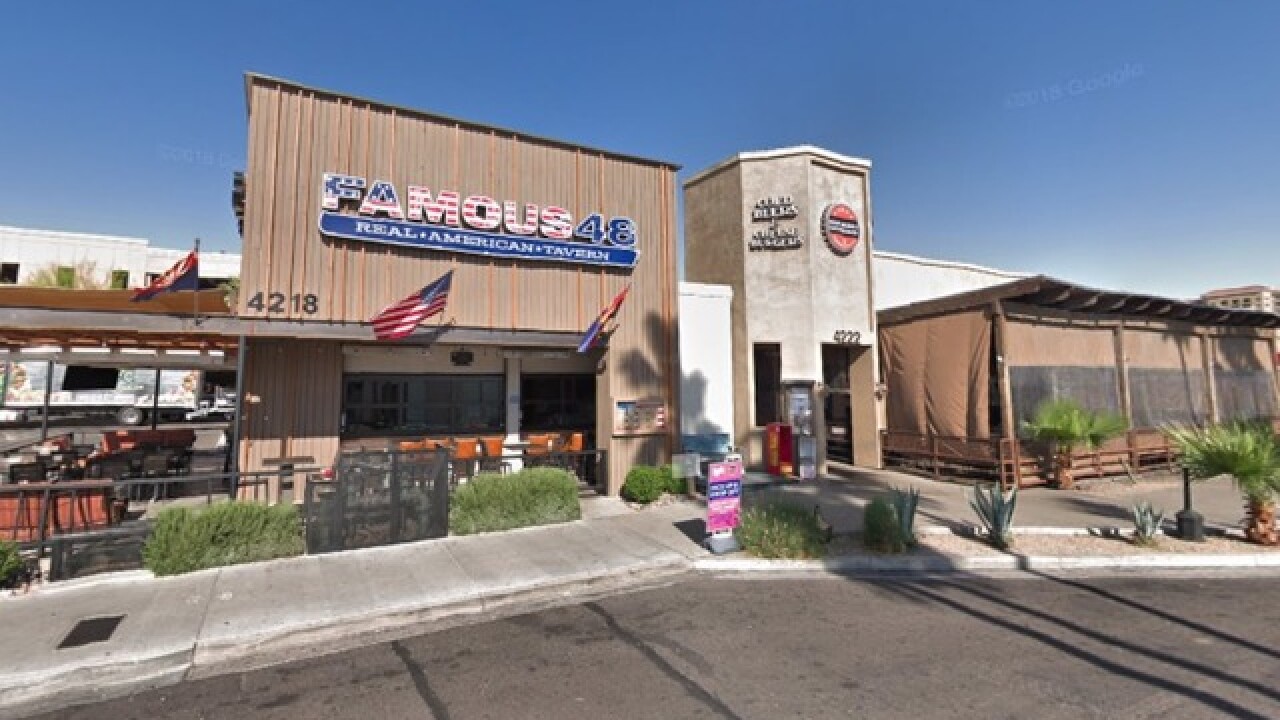 Cold Beers and Cheeseburgers is expanding its Scottsdale restaurant.

The neighborhood sports bar along Scottsdale Road will take over the building next door that formerly housed Famous 48, and Crab and Mermaid before that.

Related: 40+ restaurants we're eagerly waiting to open around the Valley

Both were failed concepts of Square One Concepts, the hospitality group behind Cold Beers & Cheeseburgers, Wasted Grain, Bourbon and Bones and The Funky Monk.

The expansion, called Cold Beers and Cheeseburgers Too, will add 146 seats and 27 TVs, a second bar, patio, and more booths and tables to the restaurant.

Related: 90+ new restaurants and bars opened around the Valley in 2018

It will be used as overflow for the main restaurant, a news release said.

It is expected to open in the fall.

Crab & Mermaid opened in 2016 and closed the following year.

Square One Concepts opened Famous 48, an American-style tavern, in its place in November 2017. But in July, the restaurant said it was closing for the summer and would "return with a fresh new look and new menu to boot."

Cold Beers and Cheeseburgers is Square One Concept's fastest growing concept with nine restaurants around the Valley, and one in San Diego.

Two restaurants are expected to open at Park West in Peoria (November 2018) and Pima Crossing in Scottsdale (February 2019).

Square One Concepts is also working to open a new concept, High Dive Bar and Grill, near 42nd Street and Indian School Road.