Cities are now restricting access to parks because of COVID-19 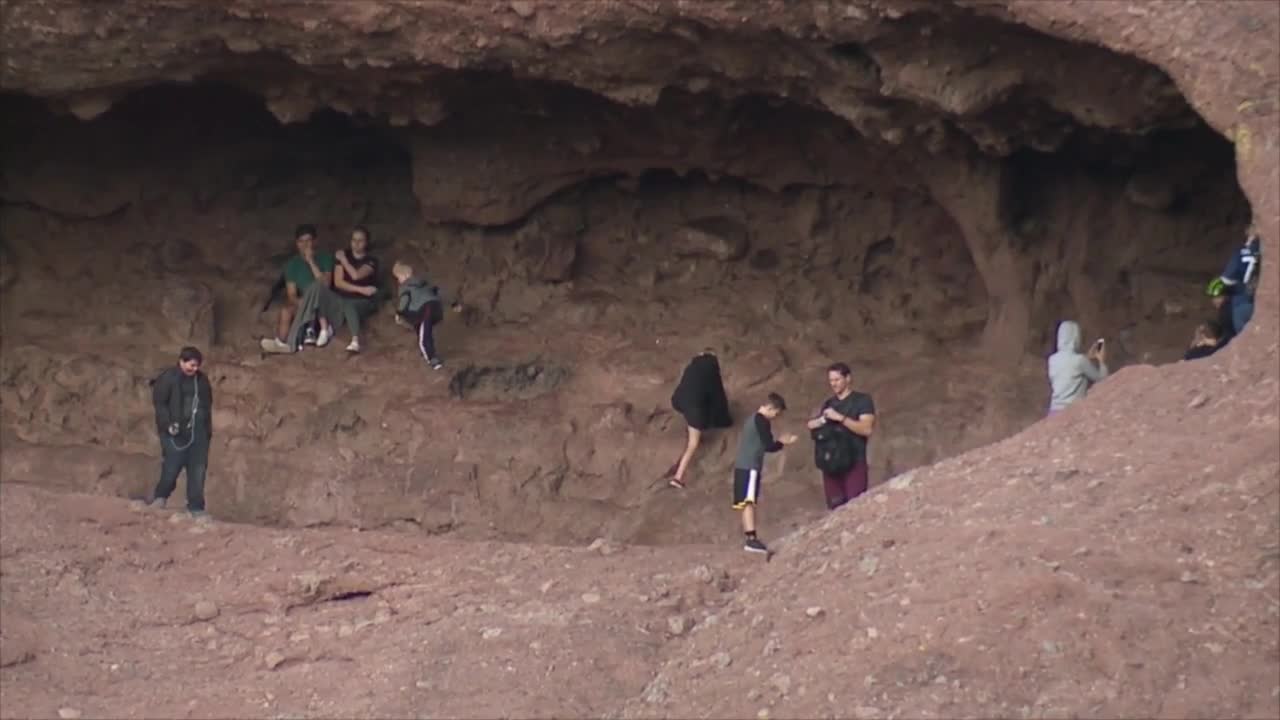 Coronavirus has caused more closures and changes going into the weekend. 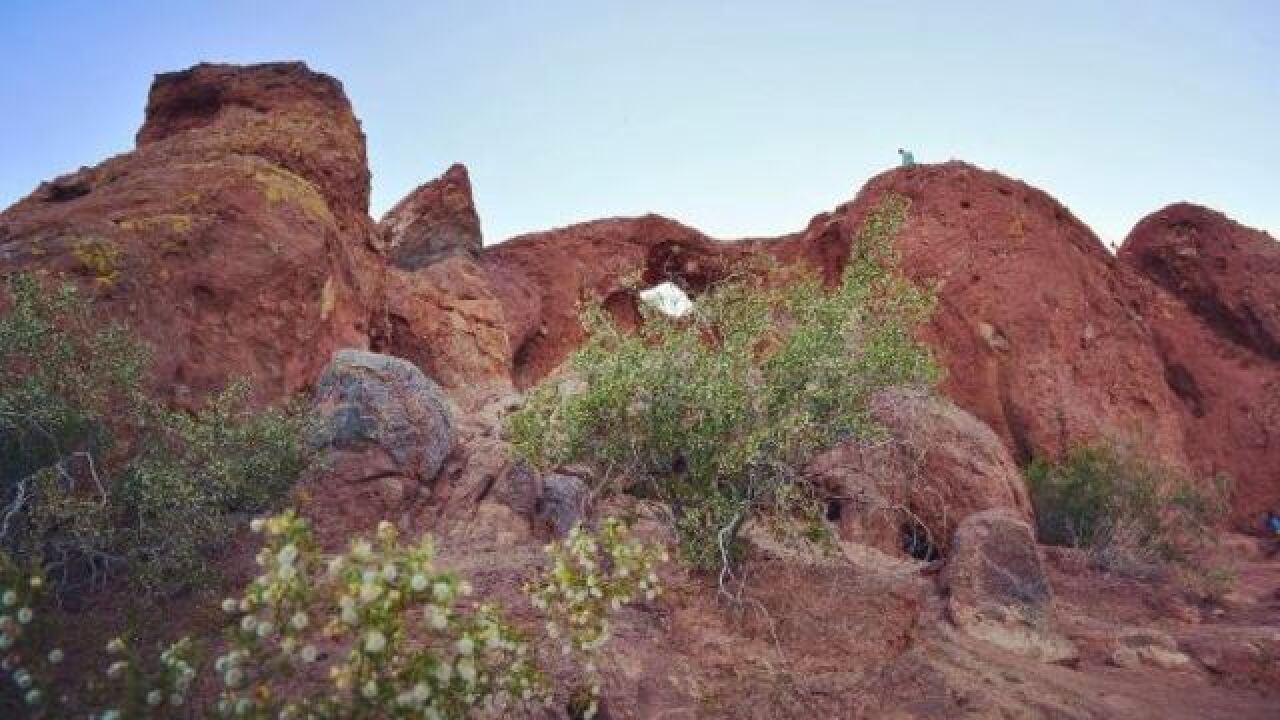 PHOENIX — To reduce the number of people on hiking trails and at parks, and to encourage people to practice social distancing, cities and towns around the Phoenix area have begun to restrict access to some of its parks, playgrounds, hiking trails, and splash pads.

Here is what we know.

Beginning at 6 a.m. on Wednesday, April 1, the City of Avondale said playgrounds, dog parks, and sports courts, including basketball courts, volleyball courts, tennis courts, and pickleball courts, would be closed in response to the COVID-19 pandemic. That also includes drinking fountains and Fountain Fields Skate Park.

Avondale has also reduced park hours to 6 a.m. - 7 p.m. Open spaces, pathways, and trails will remain open during those hours.

Following similar decisions from the City of Phoenix and Town of Gilbert, the City of Mesa announced Monday, March 30, that it would close all of its public playgrounds and athletic courts, such as basketball and volleyball courts, to help promote social distancing. Open spaces, trails, and walkways will remain open. Bathroom facilities will only be available at Pioneer Park, Riverview Park, Greenfield Park, and Red Mountain Park, according to a news release.

The Town of Gilbert will close all of Gilbert Regional Park, as well as all playgrounds, splash pads, athletic courts, and drinking fountains at its public parks at 8 a.m. on Saturday, March 28. That includes Freestone Skate Park and the dog parks at Crossroads Park and Cosmo Park, the Town of Gilbert said in a news release.

In an effort to limit gatherings, #GilbertAZ is closing playgrounds, athletic courts and other amenities at all public parks beginning at 8 AM Saturday, March 28th.

Effective March 31, the city of Peoria will be closing amenities in parks such as park restrooms, playgrounds, tennis and basketball courts, dog parks, select sports fields, neighborhood park parking lots, and any group play areas. Ramada reservations will also be canceled through April 30, according to the city.

"The Governor's directive that parks must remain open aligns with the recommendations of top health officials, citing numerous mental and physical benefits gained from spending time outside, recreating and exercising," said Mayor Cathy Carlat. "Providing a safe environment with the best prospects for physical distancing enables Peoria residents to enjoy the benefits of springtime in Arizona, while we all do our part to prevent the spread of COVID-19."

Effective Saturday, March 28, the City of Phoenix is restricting access to some of its popular hiking destinations, including Hole in the Rock at Papago Park, Camelback Mountain, Piestewa Peak, and South Mountain.

Here are the closures to know about, according to a news release issued by the Parks and Recreation Department: