PEORIA, AZ — Those looking for a sweet and crunchy treat in the West Valley have a new option to indulge in -- deep-fried churros.

Churroholic, a California-based concept, recently opened its first Arizona location in the Peoria Crossing shopping center near Loop 101 and Northern Avenue. There are two more planned around the Valley. We'll get to that later in the story.

The concept specializes in (yup, you guessed it) over-the-top, made-to-order gourmet churros that were made to be posted on social media (and then eaten, of course).

There are about 10 churro items on the menu, including a loop churro, a churro sundae, and "churro breakfast bites," which are bite-sized pieces topped with fruit, powdered sugar, whipped cream, and raspberry and chocolate sauces. They also have different toppings, such as Fruity Pebbles cereal, chocolate sauce, and matcha (powdered green tea) that can be added for an additional charge.

The restaurant celebrated its "soft" opening earlier this week with a limited menu, but most churro desserts were available.

The Peoria location also features drinks, slushies, and appetizers from Hiccups Teahouse, the Asian-inspired concept from the same owners behind Churroholics.

"It's a new concept out here. So with this, we're actually going to be bringing Hiccups' appetizers and bring some of their drinks, and we're bringing everything for Churroholics," said Michael Quiros. "So everything you like to mix and match, I think [it is] a really good spot to eat, get something to drink, and also dessert as well."

They also have boba and milk teas, as well as hot and iced coffees. A signature drink is the Guava Berry, which is blended guava with Chamoy sauce, strawberries and Tajin. 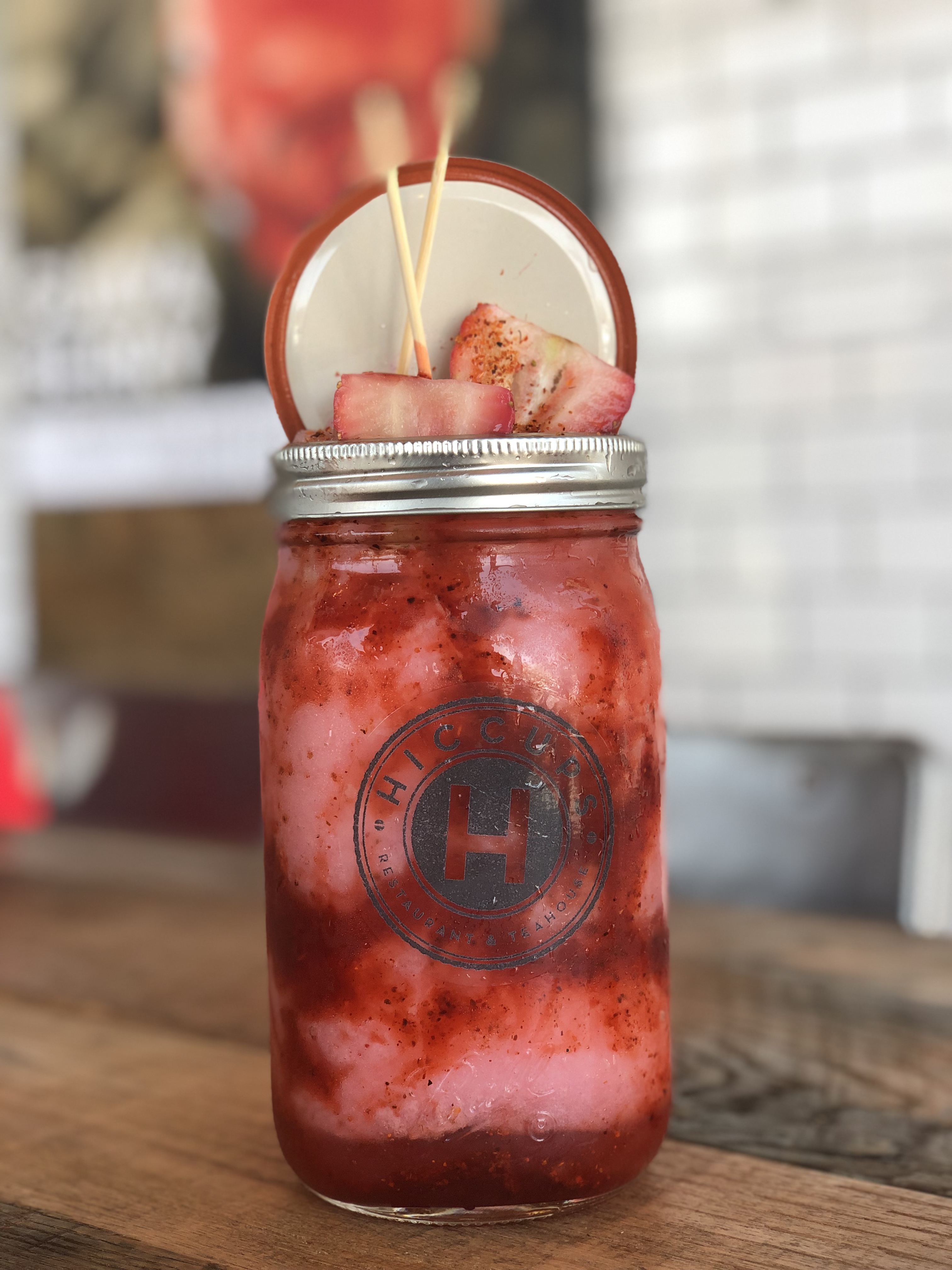 Quiros said they would likely have a grand opening celebration, but details were not immediately available.

There are two other Churroholic locations in the works. One is expected to open at Tempe Marketplace in April, according to a spokesperson. That location will be owned by a different franchise than the Peoria eatery.

A third is planned for 51st Avenue and Bell Road in Glendale, according to Churroholic's website. It is not known when that location is slated to open.