Churroholic, a churro dessert shop, to open at Tempe Marketplace in early 2019 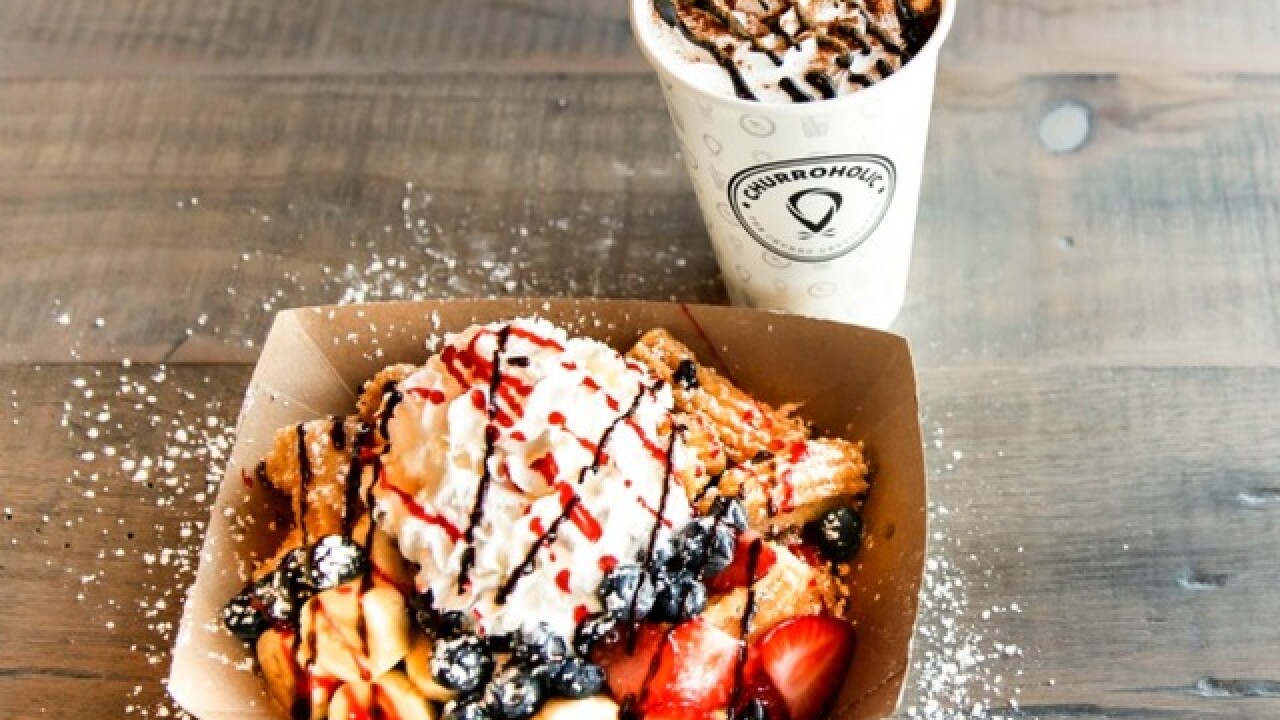 A California churro concept will open its first location in Arizona at Tempe Marketplace early next year.

The shopping center announced Monday that Churroholic would take over the former "Classy Jazzy" space near Dave and Buster's and the children's splash pad.

The concept was founded in 2017 in Anaheim, California, according to its website.

In April, a similar concept, Dulce Churro Cafe, opened in Gilbert. They have different churro treats, as well.