Chipotle opens first Arizona restaurant with drive-thru; others planned for the Valley 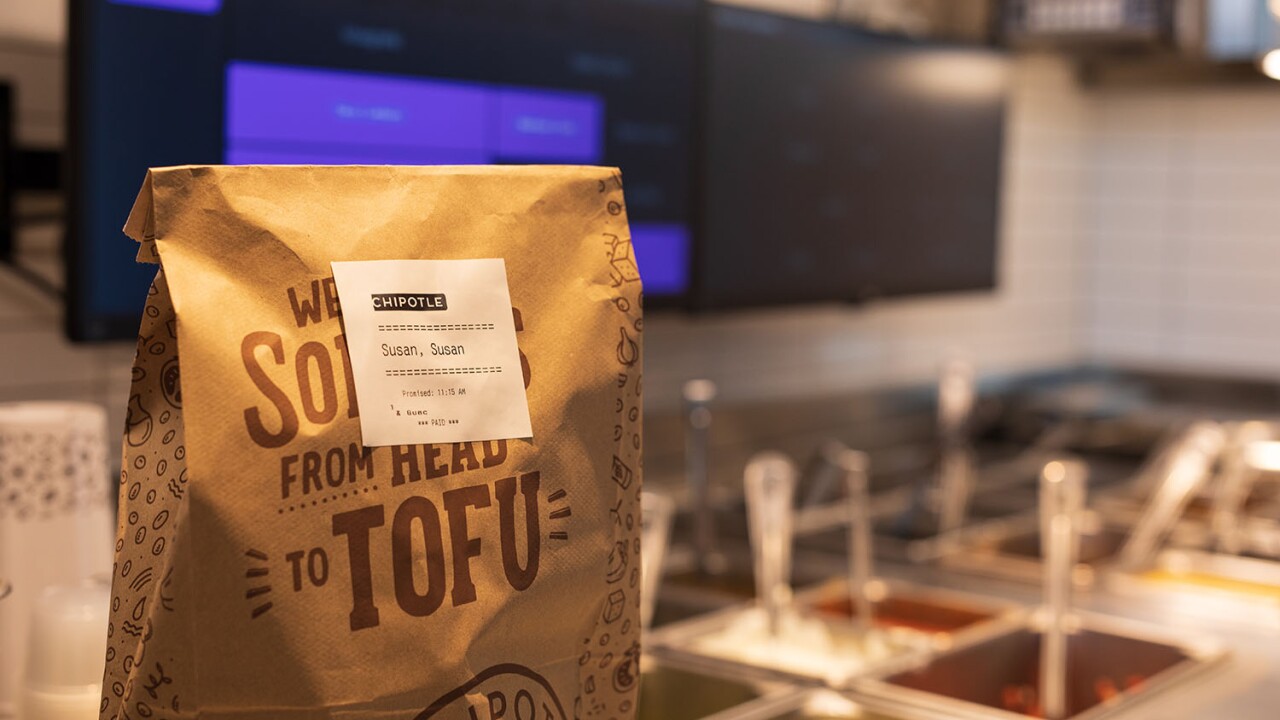 PHOENIX — Whether you call it a drive-thru or a "Chipotlane," Arizona is now home to one of Chipotle Mexican Grill's new pick-up lanes. And more are on the way.

Unlike the typical drive-thru, Chipotle's version will not be used to actually order one of its burritos, bowls, or salads. Instead, it will act as another way for people to pick-up their mobile or online orders without having to physically walk into the restaurant or leave the car.

The process sounds fairly simple: once an order is made either through Chipotle's app or website, customers will choose a pick-up time. When that times arrives, they can drive to the drive-thru lane and pick up their order. Those picking up orders as part of UberEats, DoorDash, or another food delivery app, will also be able to use the pick-up lane.

On Thursday, Chipotle debuted its drive-thru lane, its first in the state, at a restaurant in Yuma, Arizona, 3080 S. 4th Avenue, which sits near the Arizona-California state lines, and is about three hours from Phoenix, a spokesperson said. Unless you're headed to California from Phoenix, no other Chipotle restaurants in the Valley, or the state, currently have one.

But, there are plans to open them in the Valley.

A spokesperson said there are confirmed plans to open Chipotle's drive-thru lanes at restaurants in Phoenix, Tempe, and Tucson before the end of the year, though specific locations were not announced. It also was not known how any restaurants would get them.

Officials with Chipotle have been talking about adding drive-thru lanes since earlier this year, according to media reports.