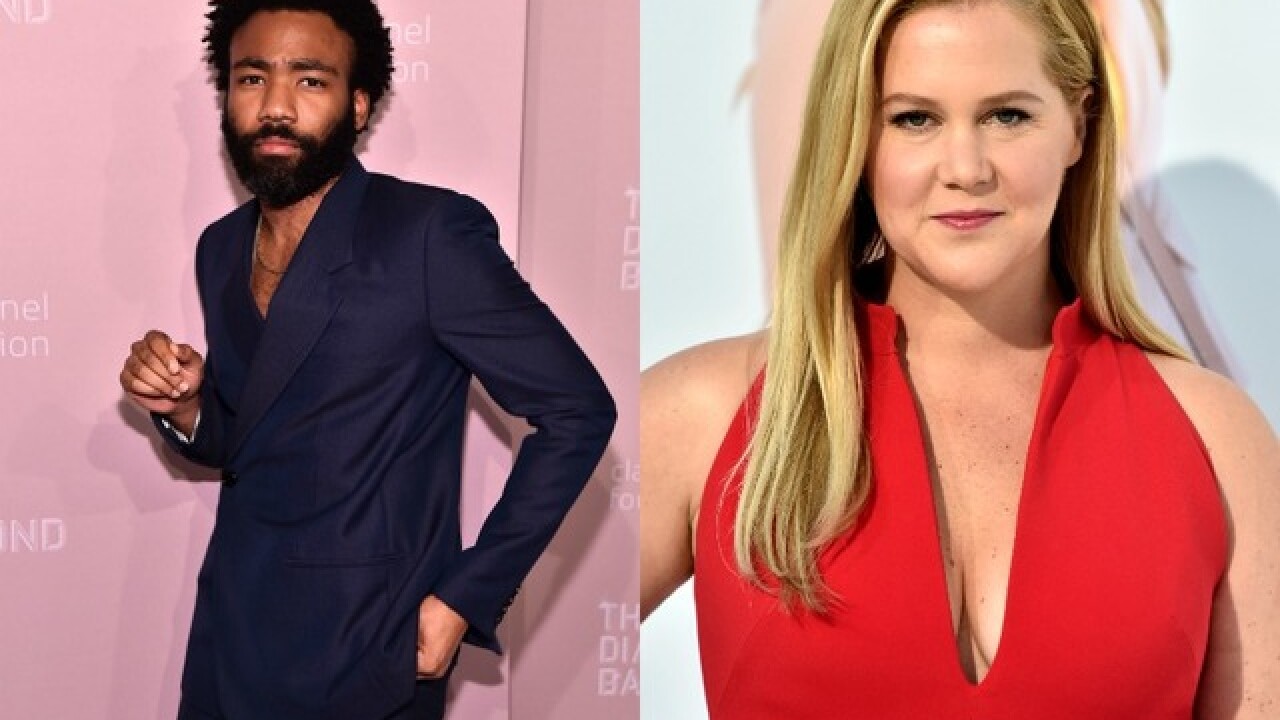 Childish Gambino and Amy Schumer have both postponed their respective tour dates in Phoenix.

Childish Gambino, also known as Donald McKinley Glover Jr., was supposed to bring his "This is America" tour to Gila River Arena on Oct. 5.

However, due to an injury and doctor's orders, a number of his shows have been postponed. His Phoenix show will now visit Gila River Arena on Saturday, Dec. 15, according to a news release from Live Nation.

Tickets will be honored for the new date.

Because of a scheduling conflict, Amy Schumer's show at Comerica Theatre has been rescheduled for Sunday, Nov. 25. It was originally scheduled for Oct. 18.

Purchased tickets for Schumer's performance will be honored at the new show date. If needed, refunds can be issued where tickets were purchased.