Chick-Fil-A is testing mac and cheese at Phoenix restaurants 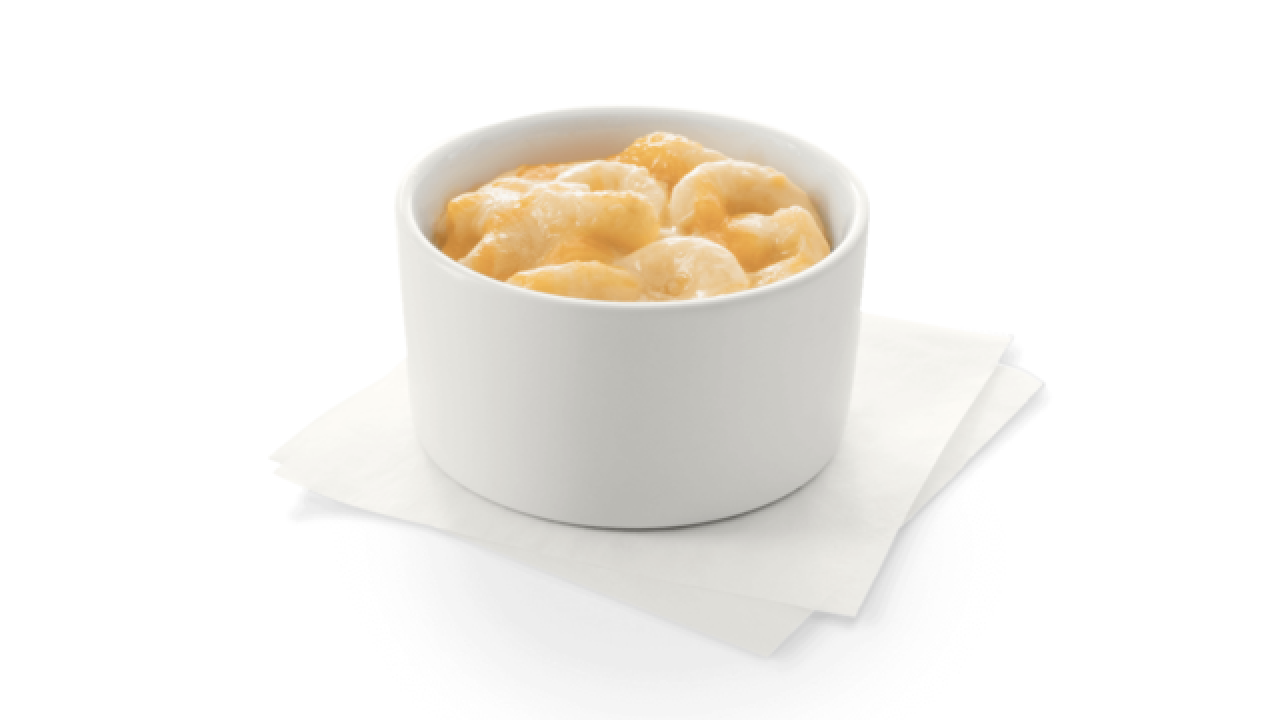 Copyright 2018 Scripps Media, Inc. All rights reserved. This material may not be published, broadcast, rewritten, or redistributed.
Chick-fil-A

It's food news that quickly went national: Chick-Fil-A is testing mac and cheese at some of its restaurants, and Phoenix is one of the lucky markets.

The fast-food chain confirmed it is testing the new side item as part of a "limited-time test" in six markets, including Phoenix, Greensboro, North Carolina, San Antonio and Houston in Texas, Nashville, Tennessee, and Baltimore, Maryland.

"These tests will help Chick-fil-A decide whether or not the menu item will become available nationwide in the future," the company said in a statement.

The new side comes in two sizes -- small and large.

On a recent visit to a restaurant in Chandler, an employee said the item had been on the menu for "a while."