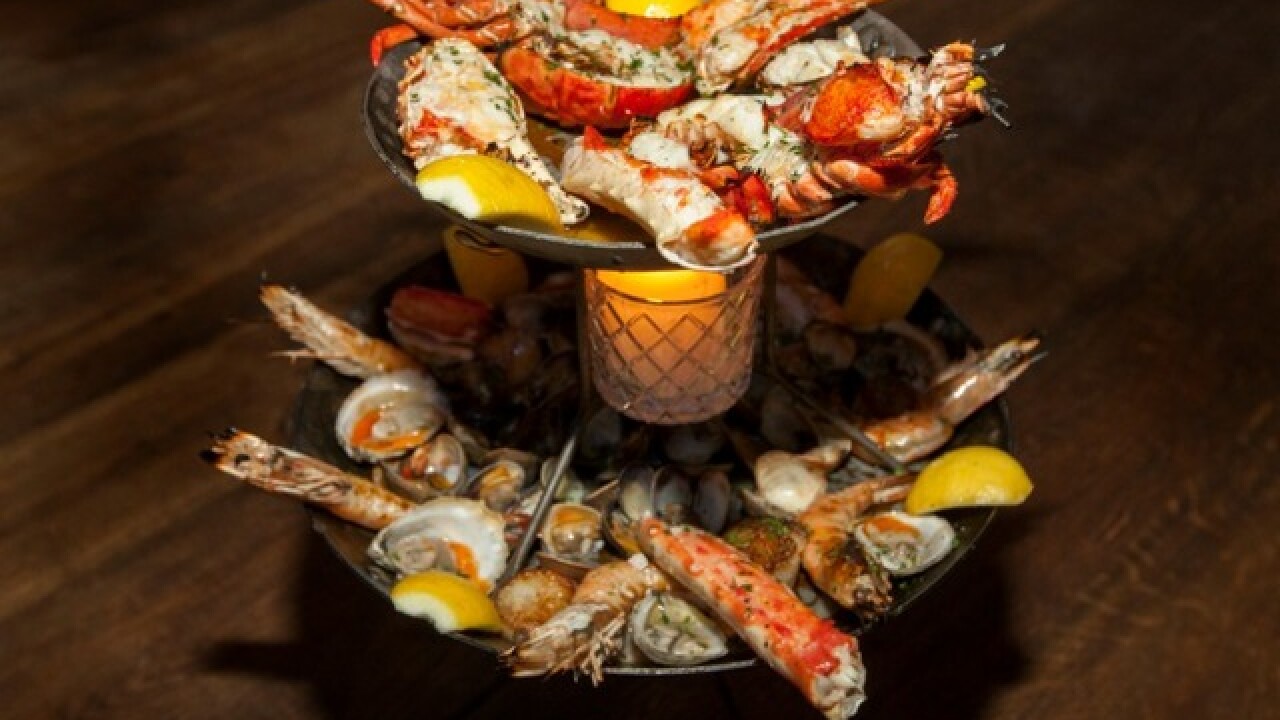 <p>Maple and Ash's seafood tower which is roasted in a Josper oven, instead of being served on ice. Image courtesy Maple & Ash.</p>

Another Chicago establishment is making its way west.

Maple and Ash, a Chicago steakhouse, has acknowledged its plans to open at the Scottsdale Waterfront.

The restaurant signed a lease to take over the former Wildfish Seafood and Grill & Steaks space (which closed last month), according to Carrie Murray, marketing manager for Weingarten Realty, the agency that represented the property.

Tricia G. Mackey, vice president of marketing for Maple & Ash, said in an email that the restaurant has not made a formal announcement, but that the space will be completely renovated.

On its website, the restaurant describes itself as an "innovative take on the traditional steakhouse – mixing a modern aesthetic with authentic service to deliver classic wood-fired dishes."

The kitchen is led by two-star Michelin chef, Danny Grant.

Guests will find a mix of seafood, salads and steak options on the menu. Cuts of meat vary between $30 - $175.