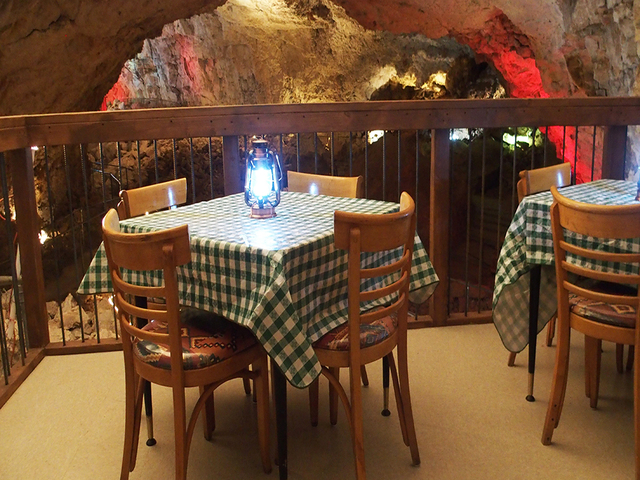 Dine 21 stories under the ground! 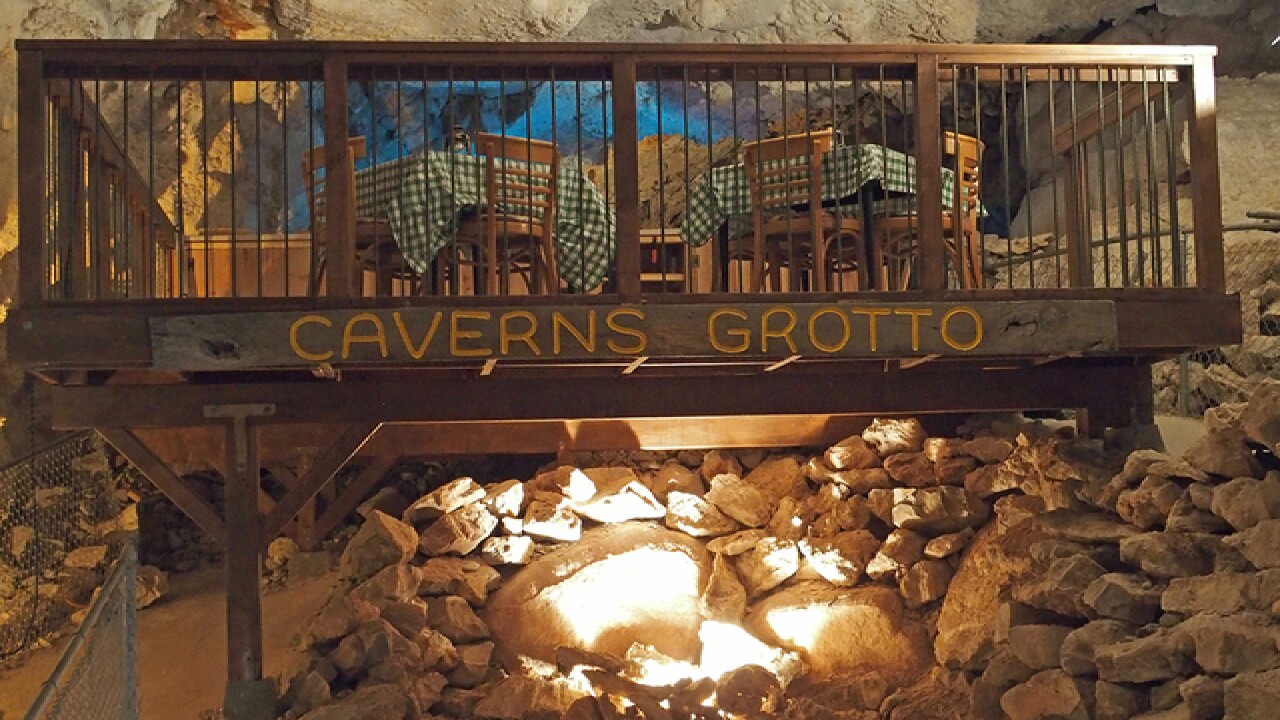 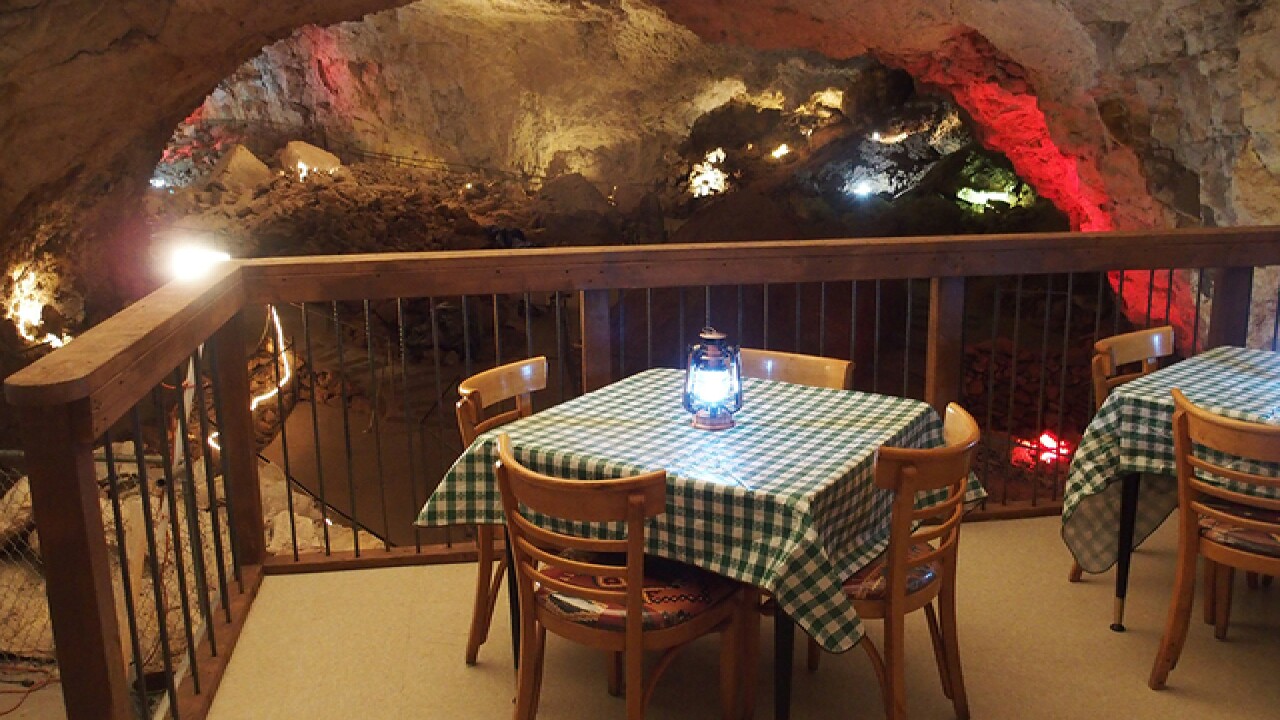 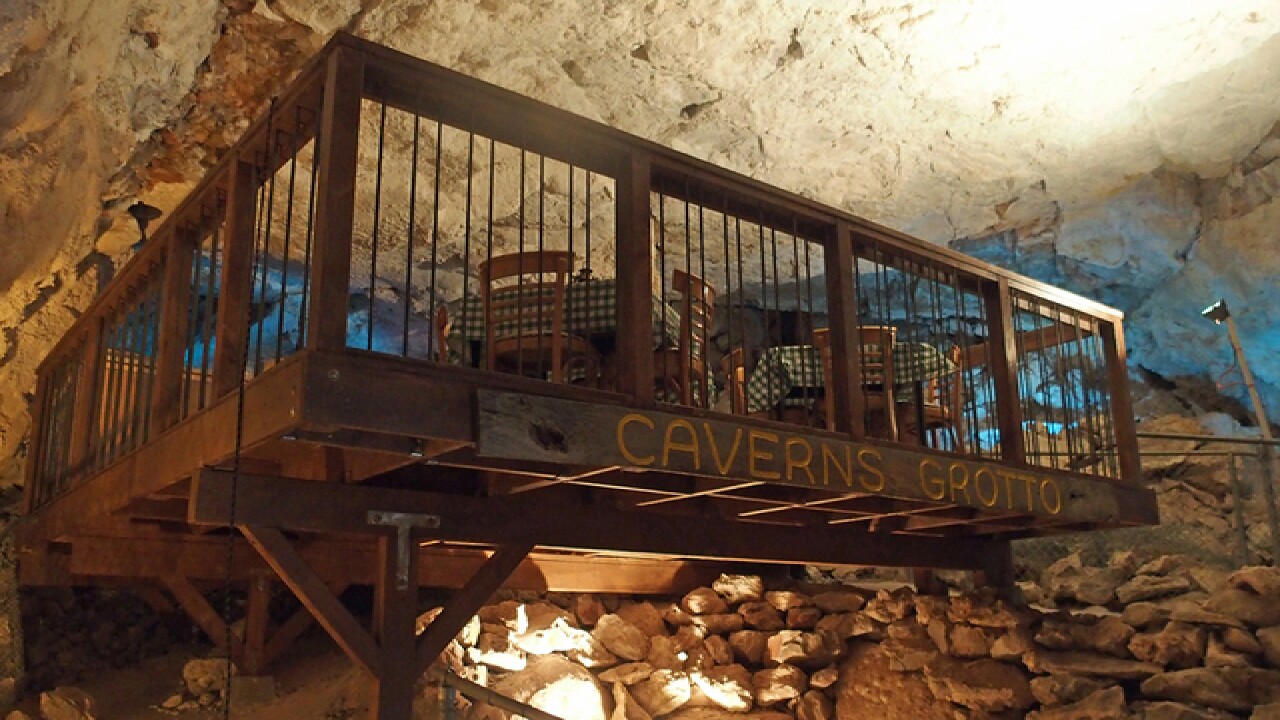 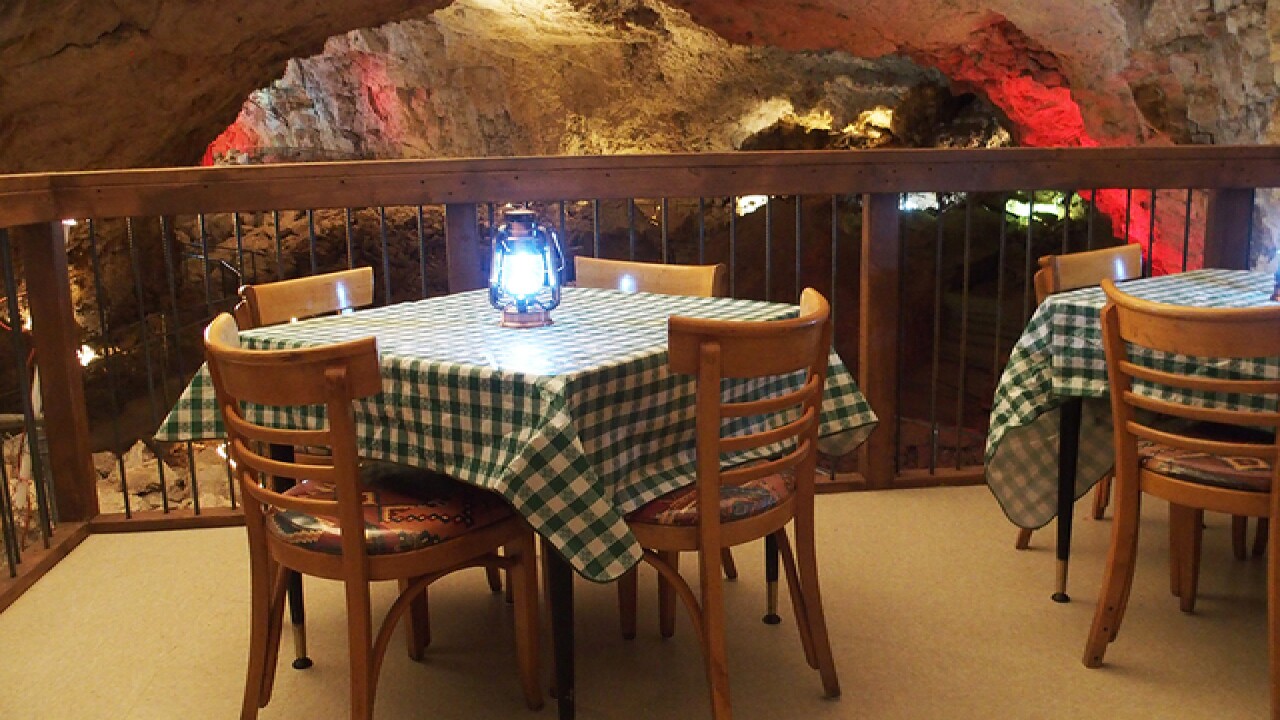 One of Arizona's newest dining experiences takes you 21 stories beneath the Earth's surface.

The Grand Canyon Caverns, a tourist destination in northwestern Arizona already known for its cave tours and underground suite, will soon unlock the doors to its latest concept -- Caverns Grotto.

RELATED: 7 caves you can explore in Arizona

Perched atop an elevated wooden platform, diners will have a 360-degree uninterrupted view of the cave's caverns while munching on "classic American comfort food," said John McEnulty, one of the Cavern's three managing partners.

"Standing there, it might be the most spectacular view [of the cave]," said McEnulty. It's worth noting that the cave stays 72 degrees year-round.

The Grotto has four tables with seating for up to 16 people. If the venture catches on, a fifth table could be added upping the total to 20, he said.

Logistical testing is underway now, but McEnulty hopes to have the Grotto open for lunch and dinner beginning Tuesday, August 15. They started accepting reservations on August 1.

Lunch is $49.95 per person and dinner is $69.95 per person. Lunch is all you can eat. Dinner includes an unlimited salad and dessert bar, both of which are on the Grotto platform, and two alcoholic beverages, said McEnulty.

Both options also include a tour of the cave, which normally costs $20, he said.

RELATED: 10 things to do in Arizona for the thrill-seeker

How does the food get to the Grotto? The main entrees will be made in the restaurant above ground and delivered in buckets down the elevator and into the cave. A pulley system will then carry the buckets to the platform.

McEnulty said he came up with the idea while on a recent trip to Disneyland. He and his family were eating at Blue Bayou, a New Orleans-style restaurant that overlooks the Pirates of the Caribbean ride.

"Holy smokes, that's what we have," he recalled thinking. "That's when I decided on a restaurant platform."

The restaurant is nine miles east of Peach Springs, Arizona off the famous Route 66 at mile marker 115, a 3 1/2-hour drive from downtown Phoenix.