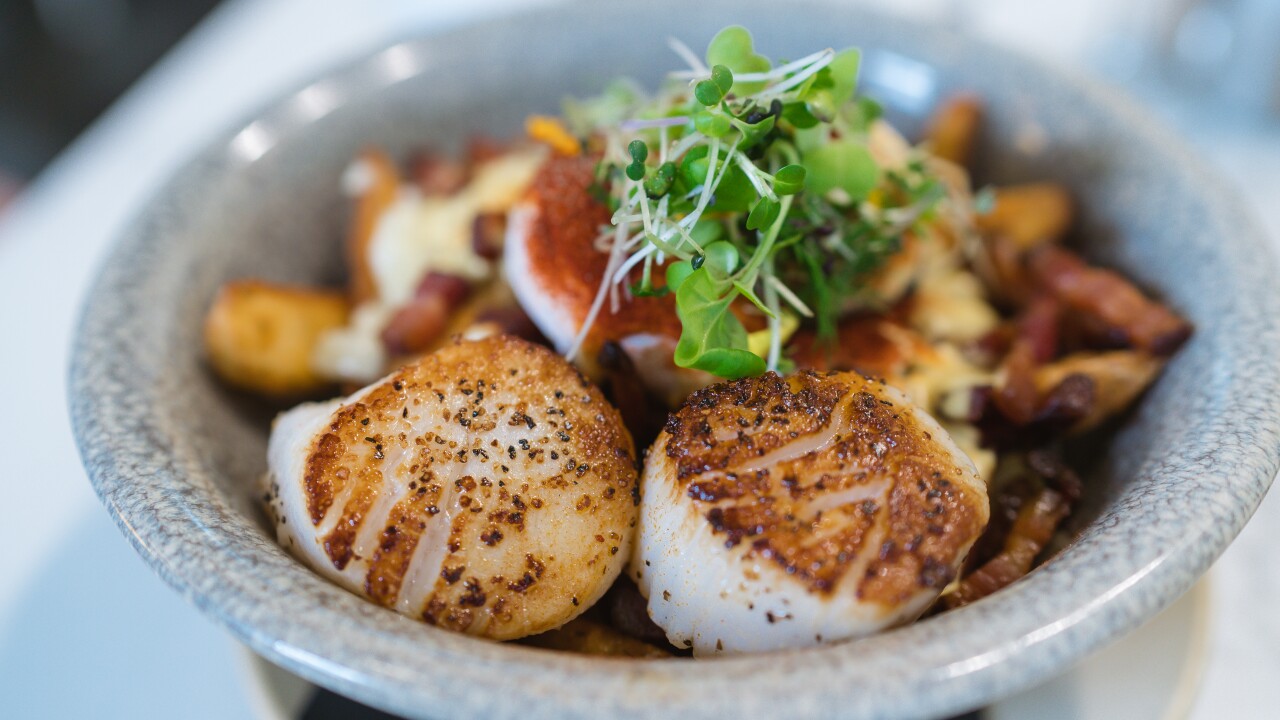 SCOTTSDALE, AZ — Move over pancakes and French toast because fries have been added to the breakfast menu.

OEB Breakfast Co., a Canada-based breakfast restaurant chain with a dozen breakfast poutines on the menu, recently announced that it would open a restaurant in north Scottsdale, its first location in the United States.

It is expected to open in November at Chauncey Lane, the development anchored by Lou Malnati's, near Scottsdale Road and Chauncey Lane, just south of the Loop 101, according to a news release. A specific opening date has not yet been released.

The concept was founded by chef Mauro Martina in 2009 in Calgary, a city in Alberta, Canada. He has since opened five other locations in Canada.

The 2,900-square-foot restaurant in Scottsdale will have seating for just over 100, including a small patio. It will have an open kitchen and a full-service bar where people can expect cocktails, local beer, and Frizzante (sparkling wine) on tap.

The menu is described in the release as a "creative and upscale spin on tried and true classics." An online menu showcases the "classic breakfast" with two free-run eggs, Canadian bacon, and duck fat-fried herb potatoes, and toast; and a variety of scrambles, crepes, French toast dishes, and Benny's (eggs Benedict).

So, what about those dozen poutines? Here are a few selections from the online menu.