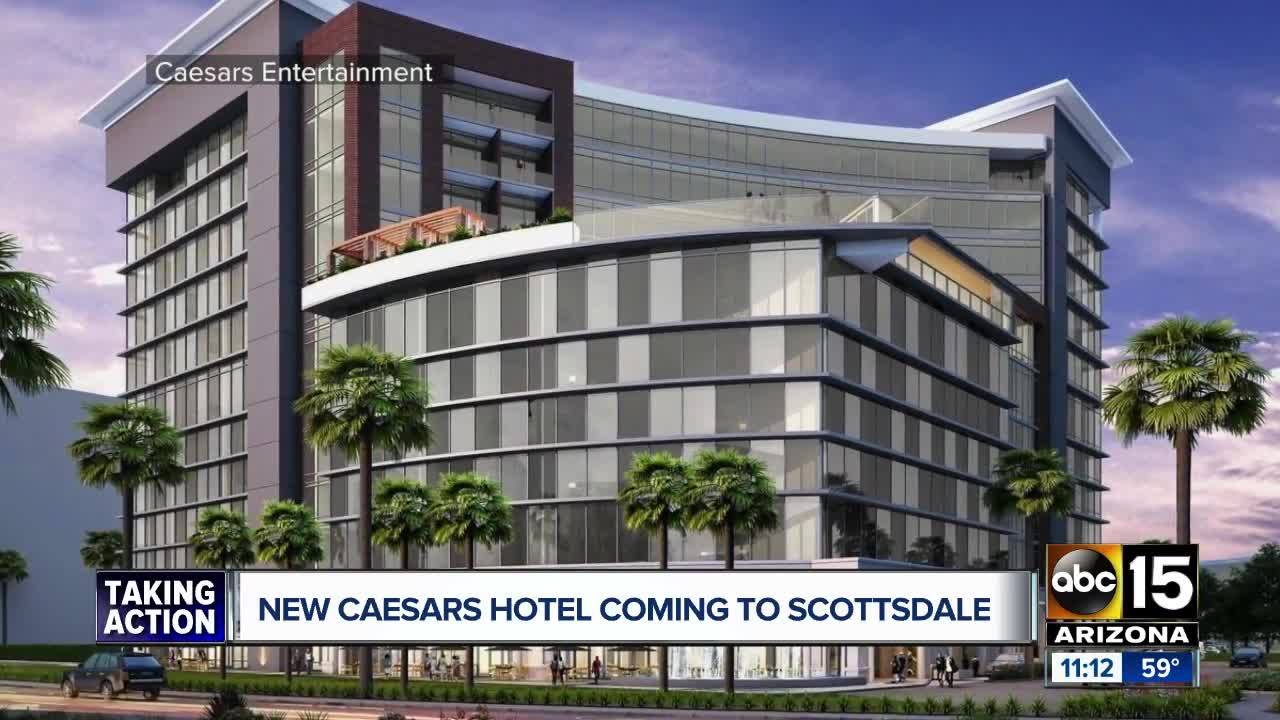 Las Vegas-based Caesars Entertainment Corporation announced plans Monday to open an 11-story, 266-room hotel in Scottsdale, its first non-gaming hotel in the United States, according to a news release. 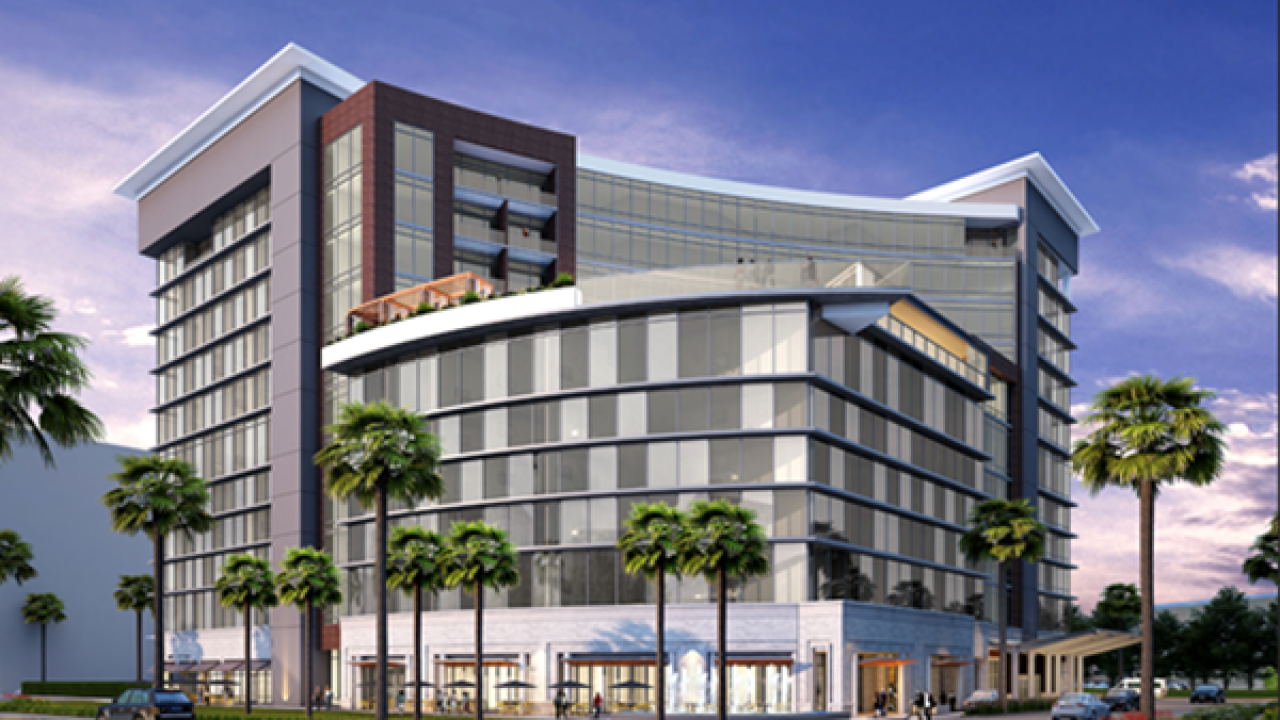 Called Caesars Republic Scottsdale, the all-glass hotel will be built north of Scottsdale Fashion Square mall near the intersection of N. Goldwater and E. Highland Avenue. Construction is set to begin during the second half of the year. It is slated to open in 2021, a spokesperson said.

The hotel will have a mix of kings, double queens, one and two-bedroom suites; a bridal suite; five luxury entertainment suites on the eleventh floor; a bar and signature restaurant; a rooftop bar and pool on the seventh floor; a coffee shop; fitness center; and a 7,000-square-foot ballroom, according to the news release.

"Caesars Republic Scottsdale represents the introduction of a new world class brand and further progress on our strategy to expand our non-gaming business into premier destinations,” said Mark Frissora, Caesars Entertainment president and CEO, in a written statement.

The hotel will be developed by HCW Development and managed by Aimbridge Hospitality.

On the other side of the mall, Macerich, the mall's management company, recently unveiled its "luxury wing," which welcomed new stores, flooring and redesigned storefronts. It will also welcome a number of new restaurants, including Ocean 44, which opened in December; and eventually Nobu, Toca Madera, The Farmhouse, Zinque, and Tocaya Organica.

Editor's note: This story has been updated to reflect that the hotel is slated to open in 2021.