'Bodies Revealed' exhibit coming to Odysea in the Desert 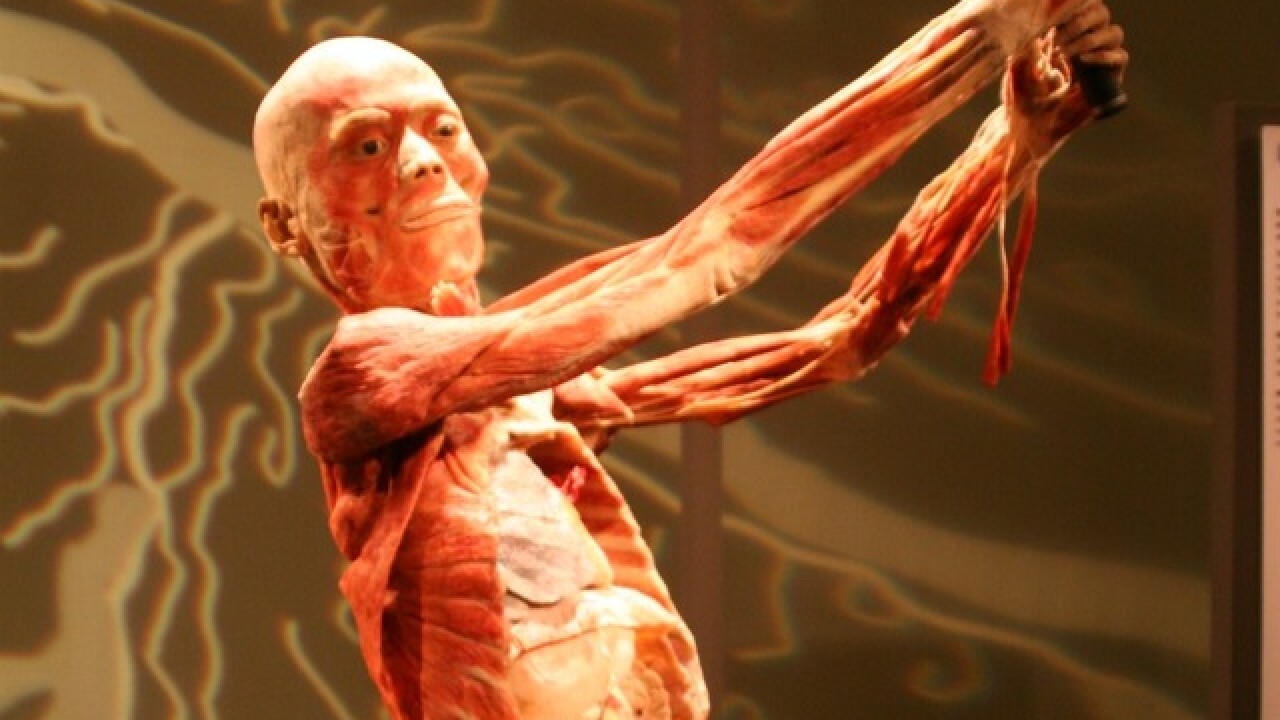 More than 200 human bodies -- some fully intact, and others dissected to showcase individual systems and organs -- will be on display in Scottsdale next month.

They are part of "Bodies Revealed," a traveling exhibition that "provides an in-depth view of the beautifully complex and intricate network of internal organs and systems in a very up-close and personal way," according to a news release.

The exhibition is set to open May 12 at Odysea in the Desert, the entertainment complex near the Loop 101 (Pima Freeway) and Via de Ventura, and will be there for about a year, said Lindsay Gubler, the public relations manager for the complex, in an email.

The 12,000-square-foot exhibition is self-guided and divided by each of the body's systems: skeletal, muscles and nervous, respiratory, digestive, urinary, reproductive, and endocrine and circulatory.

Some of the bodies will be displayed in athletic positions "giving guests a relatable view of the body in action," the release said.

It will also showcase fetal development, how the body is treated, and health concerns such as what happens to the lungs when people smoke.

How much the exhibit will cost to visit has not been announced.