Bikes & BBQ Battle canceled over logistical issues; will be rescheduled 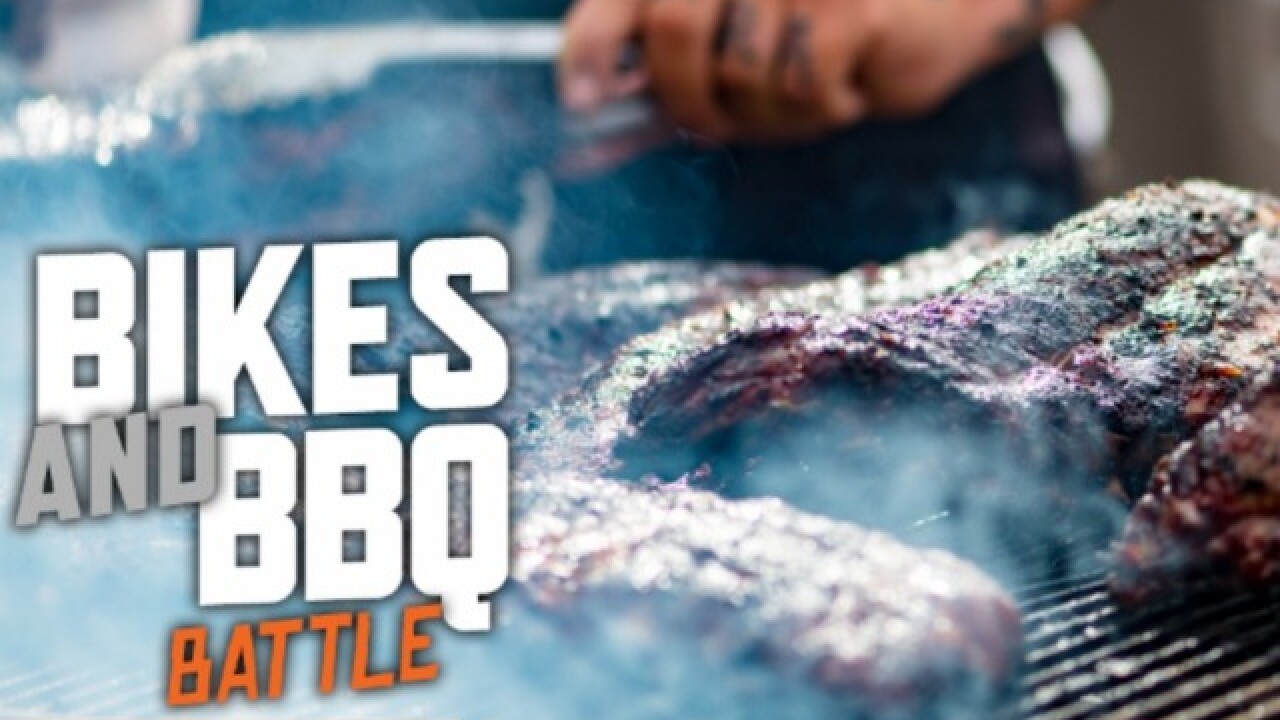 This weekend's "Bikes and BBQ Battle" event at the Desert Wind Harley Davidson in Mesa has been canceled.

The event was canceled because of "unforeseen logistical" issues, said Jen Pruett, public relations and marketing coordinator for HDE Agency, one of the event's producers.

She said the event will be rescheduled, but that it likely would not be until 2019.

The three-day event was slated to take place, Nov. 2-4, at the Harley Davidson dealership near Country Club and Emerald Avenue. It was going to consist of a kick-off party, a barbecue competition, and a bike ride, according to a news release.

Tickets ranged from $10-$15 for Saturday's competition. Sunday's bike ride was $40, according to the website. Refunds would be issued to ticketholders and vendors this week, she said.

Full disclosure: I was asked to judge the barbecue competition on Saturday.