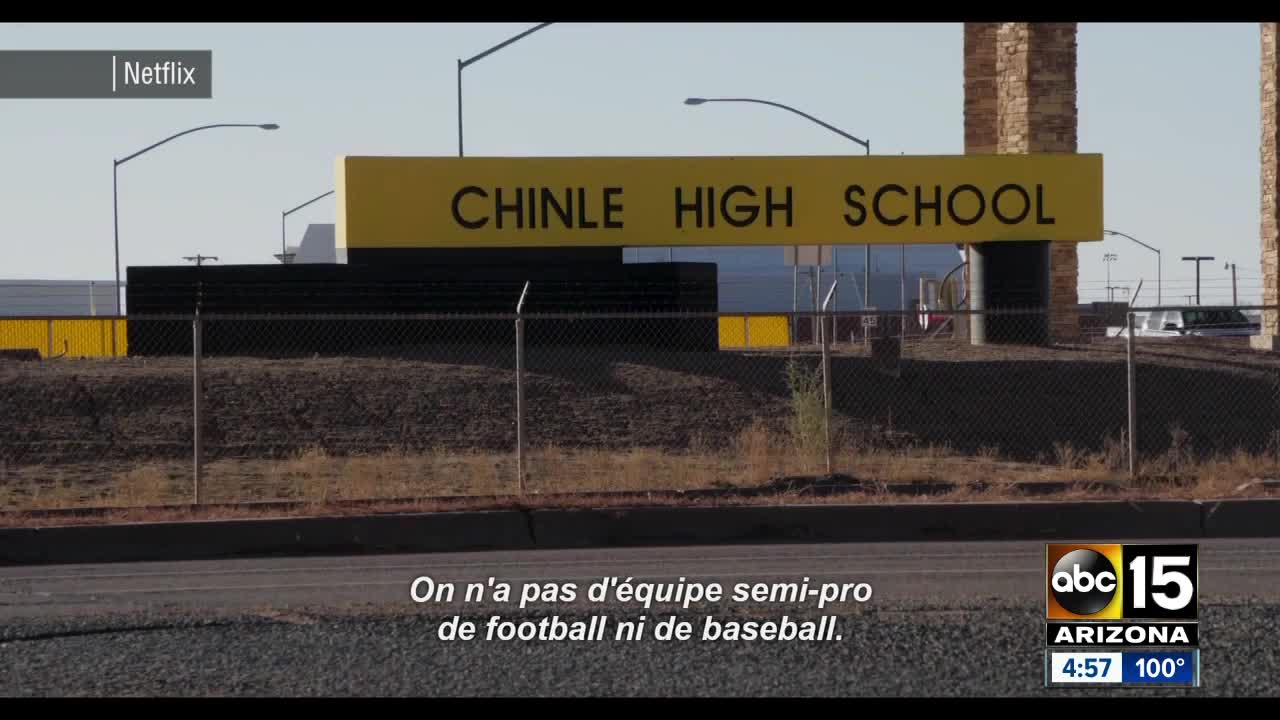 A documentary series about the Chinle High School basketball team, a small-town high school team with a passionate fan base on the Navajo Nation in northeastern Arizona, made its debut Friday, Aug. 2, on Netflix. 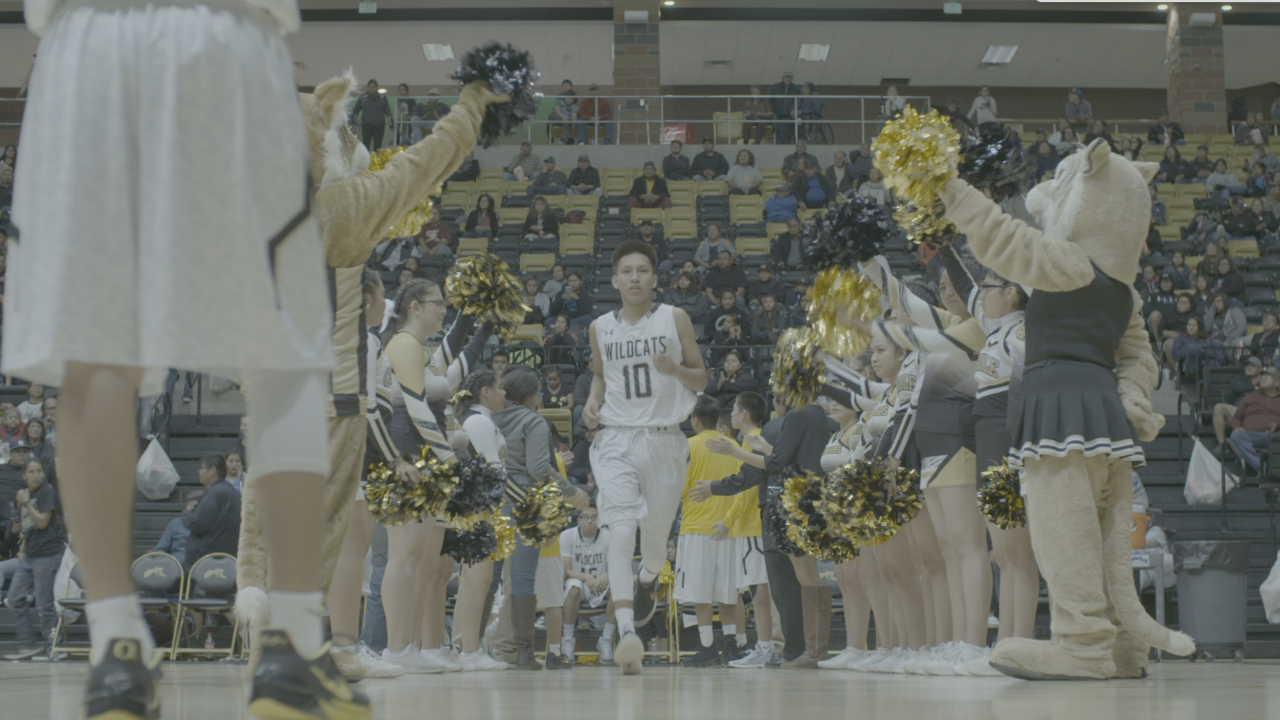 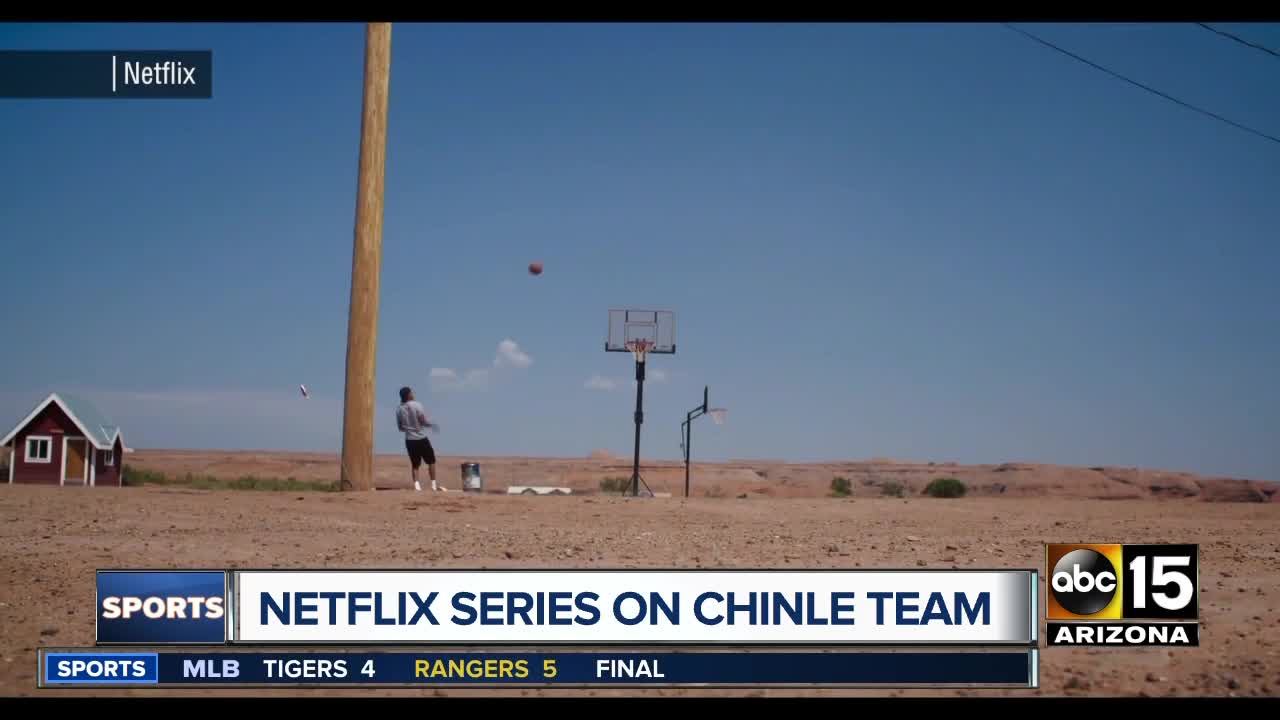 CHINLE, ARIZONA — A documentary series about the Chinle High School basketball team, a small-town high school team with a passionate fan base on the Navajo Nation in northeastern Arizona, made its debut Friday, Aug. 2, on Netflix.

For reference, Chinle is east of Tuba City, Arizona. It is roughly a five-hour drive from Phoenix Sky Harbor International Airport.

The docu-series, called "Basketball or Nothing," is made up of six episodes and follows the team's run to the semifinals during their 2017-2018 season, said Matt Howley, executive producer and co-director of the film. Each episode ranges between 30-36 minutes.

Watch the trailer below.

Just four more days until "Basketball or Nothing" debuts on @netflix streaming Aug. 2. Take a look at the full trailer for the six-part series about Chinle's drive to the state semifinals from the 2017-18 season. #basketballornothing. pic.twitter.com/ctFu6zUfJf

(Spoiler: The team made it to the title game, but lost to Winslow, according to the Arizona Republic.)

"We fell in love with the story because a lot of these kids have some difficult situations at home, or some obstacles that a lot of people aren’t used to seeing, whether its not having running water or not having electricity, and a lot of odds stacked against them," he said during an interview over FaceTime with ABC15. "But it's pretty inspiring and they had an awesome season while we were following them."

Howley said he learned of Chinle High School's basketball team after reading an article in the New York Times about the team's coach, Raul Mendoza.

Known as "rezball" (reservation basketball) on the reservation, it is described as looser and faster than traditional basketball.

"Basketball. I thought it was a big deal on the East Coast where I live, but when I went to the Navajo Nation, I realized how important and how special it is for that community," he said.

He said the town is beautiful and remote. The nearest Walmart is two hours away. There are a couple restaurants, no movie theater, no roller skating rink, or professional or semi-professional teams. Some kids drive an hour to go to school each day.

"They are the entertainment," he said, referring to the basketball team. "There’s a lot of pressure on these kids," he said.

"And this gymnasium seats 6,000 people. So when they’re playing a playoff game, it’s sold out and [the community is] waiting at 1 p.m. to get in," he added.

Howley said the crew filmed most of the season, graduation, and returned later to follow-up with some of the senior players.

"All told, we probably filmed for close to 60 days on the Navajo Nation. And yeah, we just fell in love with the area and the families," he said.

With Netflix added, Howley said that means it won't just be Arizona seeing the team on the small screen, but the nation and, potentially, the world. The docu-series is being translated into 30 languages, he said.

"We got some feedback from a translator in Amsterdam who said, 'hey I’m translating this series for Netflix, this is a powerful story.' Then you start to realize wow, people around the world are going to get to see this small town in Arizona play basketball and I couldn’t be more excited for these kids and these families."

"I feel like its a great underdog story. I think these kids are going to really resonate with people. I hope, if we did our job right, you’ll be able to invest in these kids early on and say let me see what happens at the end here to see what happens with this team and these people."

The series is now available on Netflix.