Barrio Queen to open restaurants in Avondale and Glendale: What we know 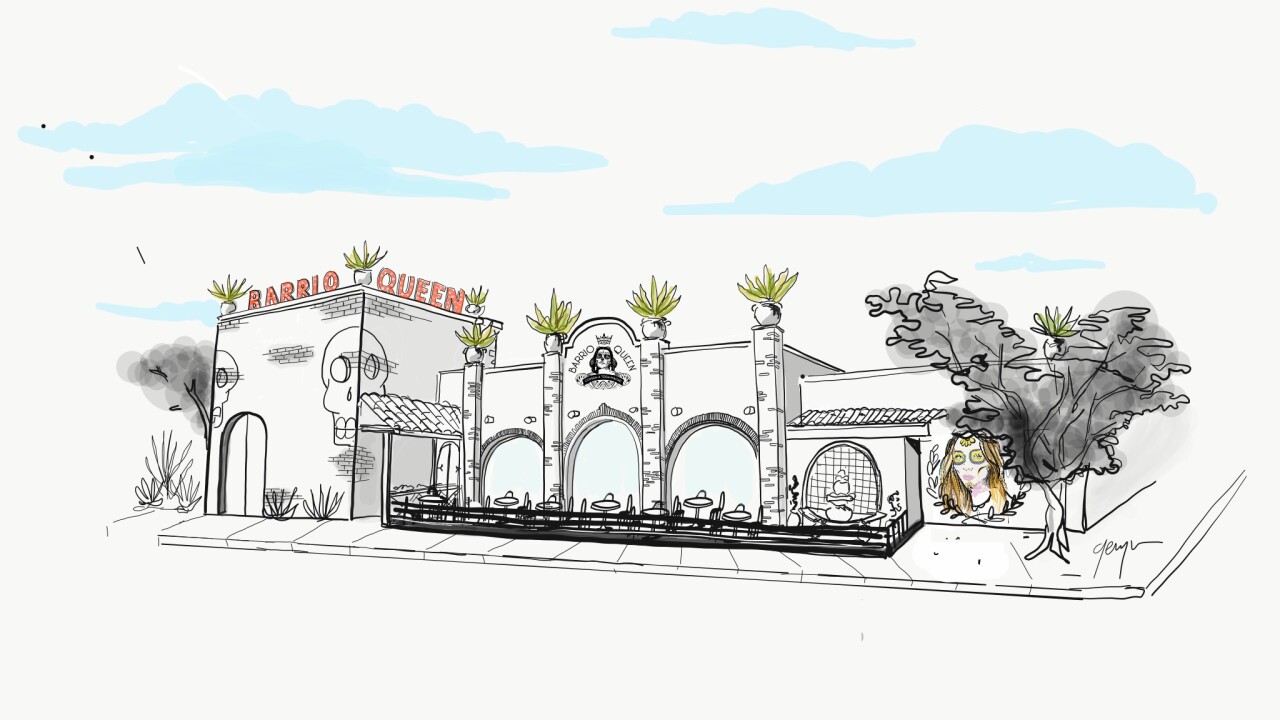 GLENDALE, AZ — Barrio Queen is headed to the West Valley.

The Mexican restaurant announced Tuesday its plans to open two restaurants in Avondale and Glendale, marking the local restaurant chain's first locations in the West Valley, and its sixth and seventh locations in Phoenix overall.

Currently, Barrio Queen has restaurants at Desert Ridge Marketplace in north Phoenix, Old Town Scottsdale, and downtown Gilbert. Two more locations are under construction at Tempe Marketplace and Queen Creek Marketplace, which are both expected to open in "early December," according to a spokesperson.

"We've had a lot of requests to bring the Barrio to the west side," Barrio Queen's management said in a statement, included with the news release. "We have been looking for a while for the perfect spot for our brand and we believe we have found one in this area of Bell Road."

The Glendale restaurant will open next spring at Arrowhead Towner Center in the former Rock Bottom Brewery space near 75th Avenue and Bell Road. It is expected to open in March 2020 to coincide with Spring Training, a spokesperson said.

At nearly 7,000 square feet, it will be the concept's largest restaurant in the Valley.

Not a lot of details regarding the Avondale restaurant were announced in the release, other than that one was planned. It was not immediately known where that restaurant would be located within Avondale. However, a spokesperson said that location was expected to open during the second quarter of 2020.